Hey everyone! This month we’re celebrating all things Wonder Woman, so the Crew and DC History Club have a movie we’d like to watch and you’re all invited!

Details below for anyone who hasn’t seen it, or if you’re new to watch-alongs… 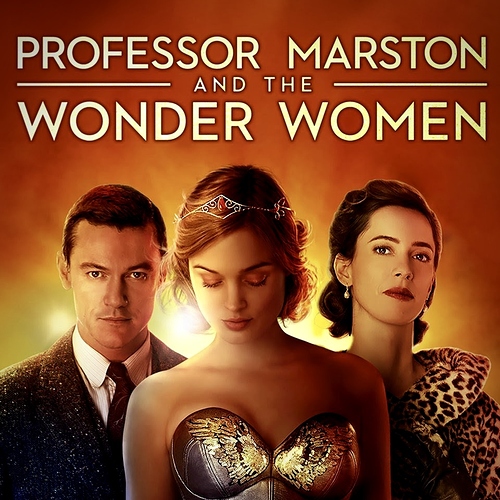 Professor Marston and the Wonder Women (2017) follows the life and work of psychologists William Moulton Marston, Elizabeth Holloway Marston, and their polyamorous relationship w/ Olive Byrne, who would inspire the creation of the superheroine, Wonder Woman.

PLEASE NOTE:
You’ll need your own copy or rental of the movie. It’s available to rent right

Be ready to hit PLAY at the moment of truth and if you get lost, we got you—just ask and we’ll get you on track.
Rated: R, Runtime: 107 minutes

Contact @msgtv or @Razzzcat below if you have any questions. Hope to see you here!

This is a great movie. I hope you all enjoy it. 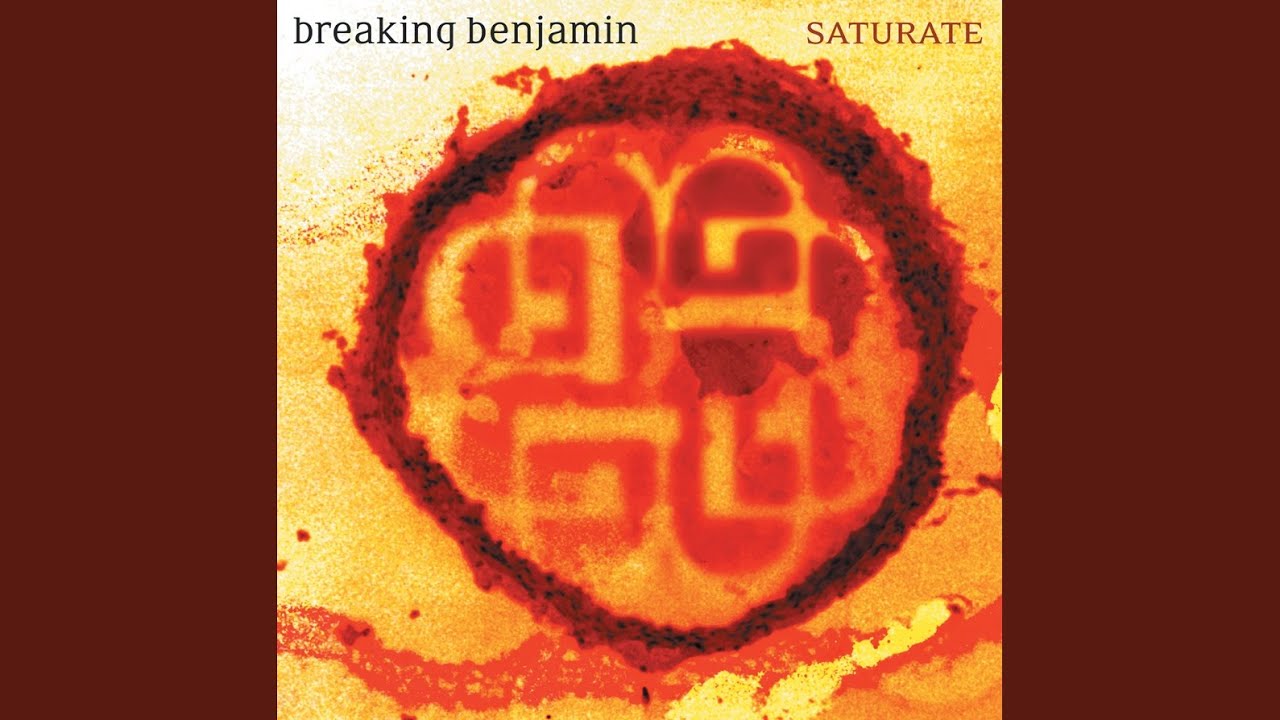 Very excited to watch this with y’all! This is great poly representation and also great DC history!

Any poly relationships in the comics (or TV or movies with the characters)? 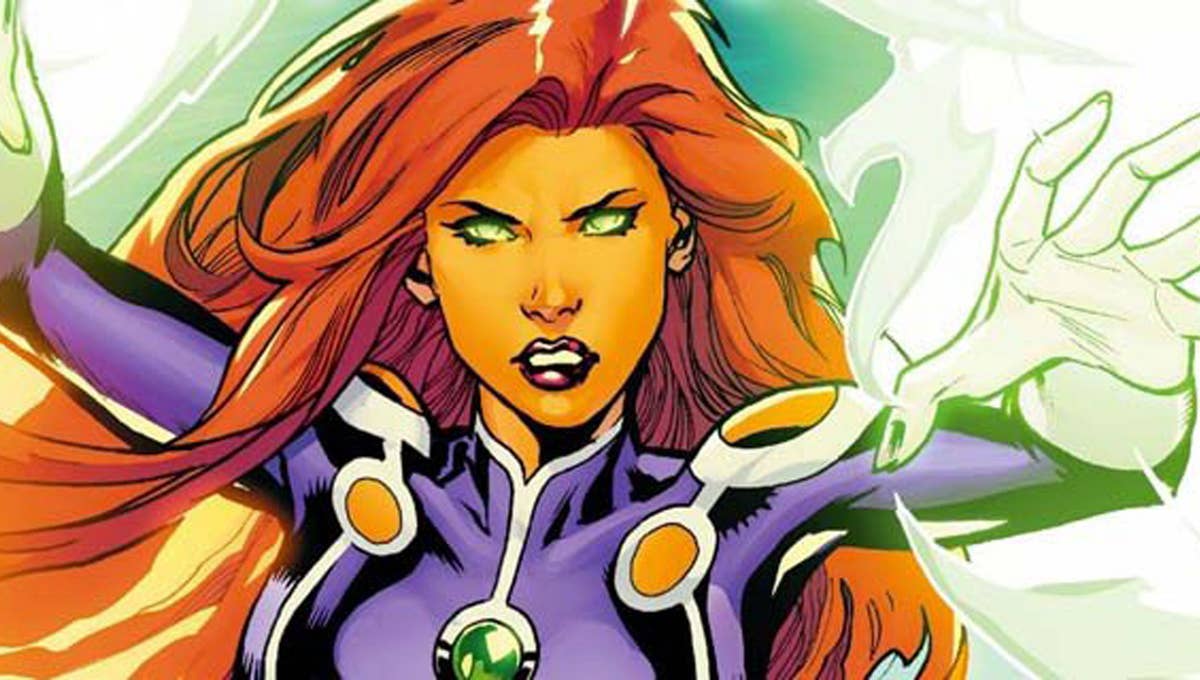 The Teen Titans franchise was a success in the mid-‘60s, only to see its popularity wane by the end of the decade and the series canceled by the mid-‘70s. Hoping to turn that around, Marv Wolfman and George Perez had their chance to modernize...

I bought this movie last month, not sure if I should watch it before the WAL or not. Guess now, the WAL will be my first watch. Historical movies leave me with the conundrum of A) just enjoy the movie or B) worry about what’s true or not. Minor changes I don’t mind, join a couple of people into one character, squish some dates closer but go too far and you loose me. So having read Lepone’s book (very interesting and readable) I’ve got my ideas about how this relationship actually worked, let’s see what the movie makers thought. But, promise not to be the guy saying ‘that’s not right, that didn’t happen’ during the movie. 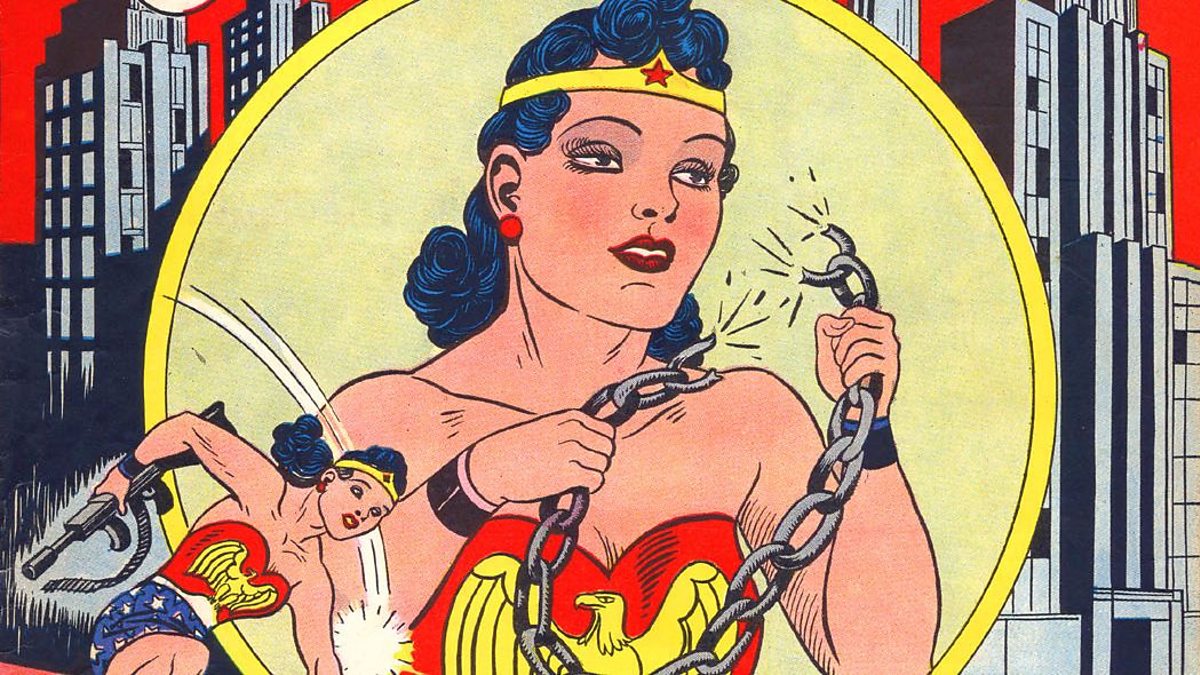 BBC - Five surprising secrets behind the creation of Wonder Woman

The comic-book superheroine's origin story is tied up in polygamy and propaganda.

Any poly relationships in the comics (or TV or movies with the characters)?

In the Palmiotti/Connor Harley Quinn series, it’s heavily implied that Harley and Ivy are a poly couple, where they’re the main partners, but Harley specifically is allowed to have fun with other people. 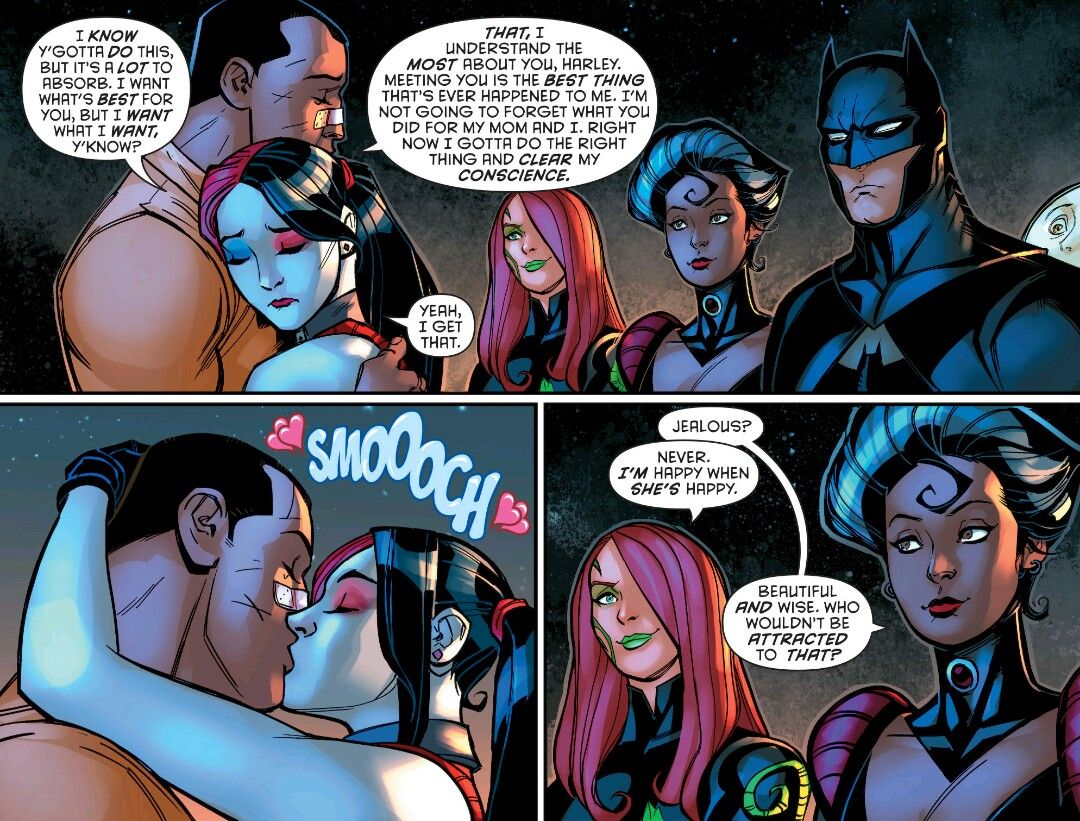 Not many other poly relationships come to mind, at least on the DC side. Over at Marvel, the X-Men have become very open and polyamorous in their relationships since forming the nation of Krakoa, to the point where even the popular love triangle of Wolverine, Cyclops, and Jean Grey is actually a couple. 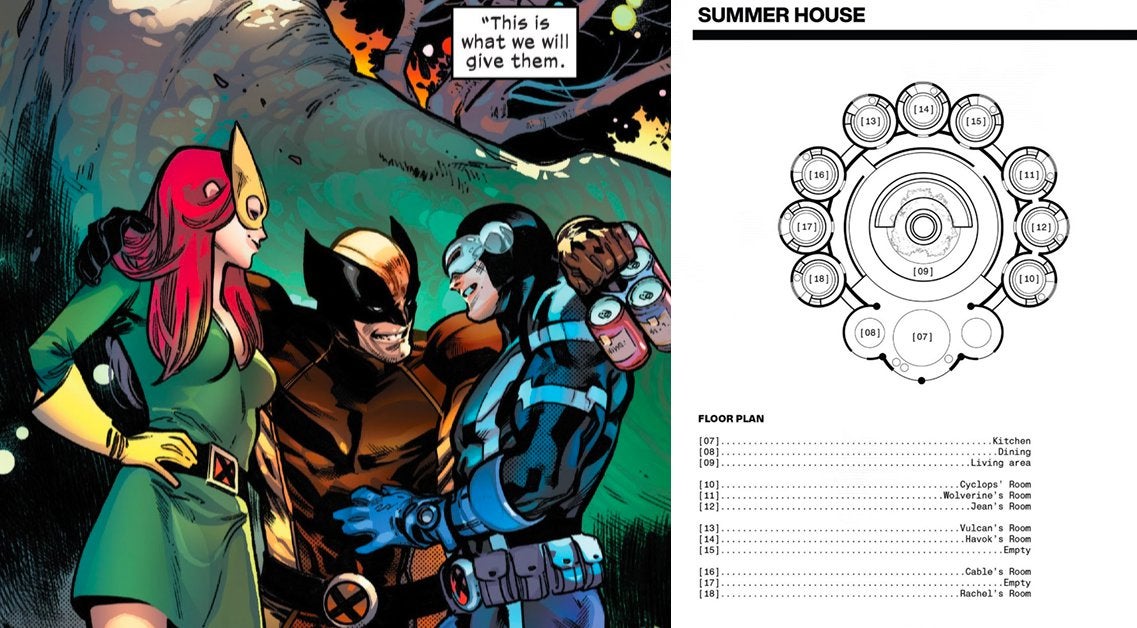 Also, I haven’t read this far, but in looking for images on Google, I found that apparently, the teenaged Cable is dating all three of the Stepford Cuckoos. Like father, like son. 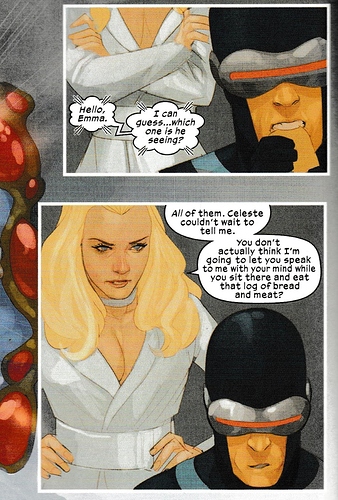 I was just reading this and thought the same. So in my head it shall be! Also before reading I’d already got to know them through all the fan art

Hoping I can make it to this, I’ve had this movie saved to watch for ages and it would be way more fun with all of y’all!

) but i’m super happy to see some positive poly representation! i hope you all enjoy!!

There’s always a next time.

Ps. @cici hope you can make it! It’s def worth a watch! You too @NCharles39 @Hiraeth @TheCosmicMoth @TheGirlWonder12… psst​

This is a great movie. I hope you all enjoy it.

I thought it was great too! I hope everyone enjoys it.

I do think it’s important to note that while there’s plenty of historical elements/facts at play, it’s first and foremost a love story. A complicated one, that is simultaneously simple.

I wouldn’t miss it! I’ve been really fascinated with Marston’s story ever since Grant Morrison claimed to have read the Marston journal on Wonder Woman that DC keeps locked up in their vaults. Reading Marston’s Golden Age stories after that convinced me that he was waaaay ahead of his time and pretty unique.

I do think it’s important to note that while there’s plenty of historical elements/facts at play, it’s first and foremost a love story.

In that sense, I also think it’s important to note that it apparently does take liberties. according to one of the surviving grandchildren of the Marston family: 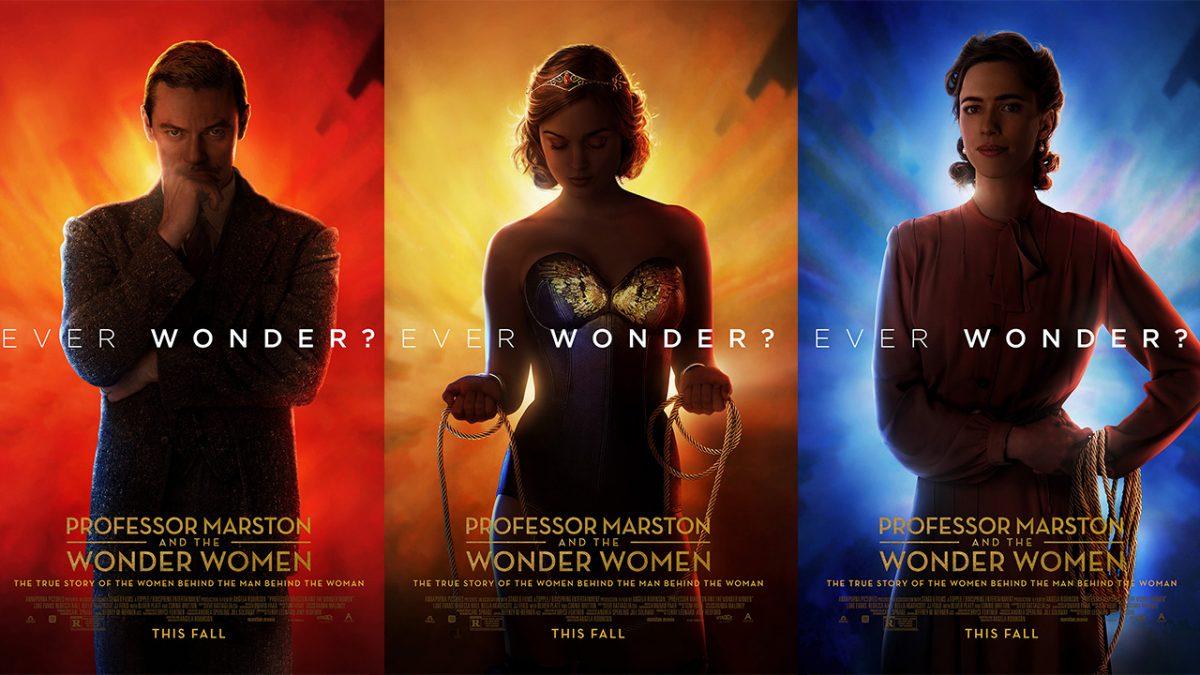 'Professor Marston and the Wonder Women' examines the origins of the feminist superhero through the life of her polyamorous creator but gets a key part of the story wrong, according to family members.

Definitely, but much like other great progressive works, it’s groundbreaking in some ways, but not in others. Race was definitely an issue in those early stories. In fact, a few years ago there was talk while republishing Marston’s WW work in an omnibus about whether the publisher should edit or remove instances of blackface used in the stories, and they ultimately did, while also adding a disclaimer about stylistic choices at the time.

@Jay_Kay, too true. Will Eisner’s Spirit has the same problem. I think both books were well beyond most of what was being published at the time, but they both definitely have inexcusable depictions of race. Honestly, I support the edits that remove blackface. No one should forget that it happened, but it should have no place in story telling.

I’ll definitely try to tag along for this one! I was hesitant at first (didn’t want to rent