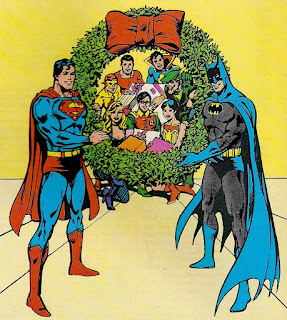 Another Holiday Season, another excuse for the DC History Club to gather our friends around the old Yule log, sip egg nog and quiz everyone over their knowledge of the history of DC Holiday issues, episodes and toys. And, to help us we’ve invited some of our friends from clubs across the DCUI to add their expertise to the fun. And, when your done here, stop by your DCUI club of choice and dive in for more of the greatest fictional universe in history.

Special thanks to the Birds of Prey Club, Legion Fan Club, Harley’s Crew, World of Bats, the Justice League Book Club, the JSA Book Club and the Smallville Fan Club for playing along. 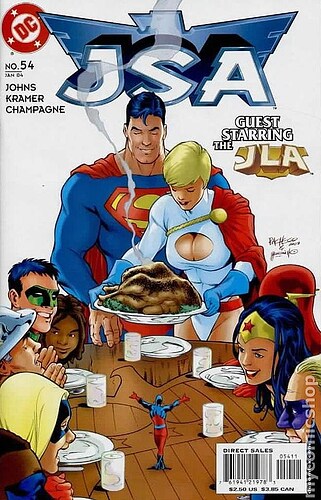 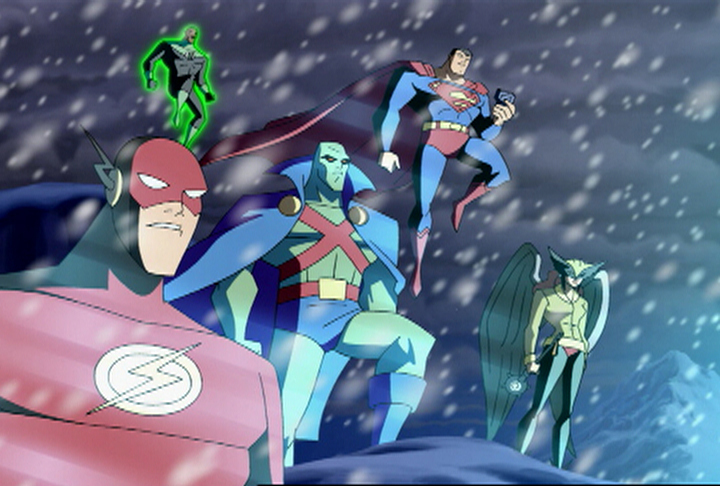 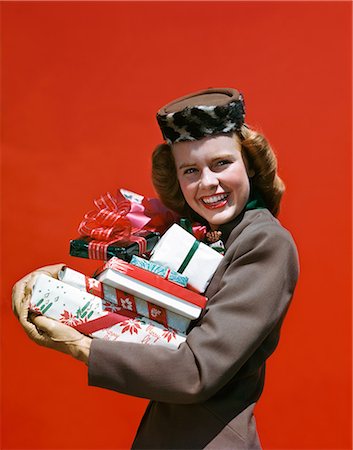 DC History Club
3. In 1940, if you ripped open the wrapping paper on your present to find DC’s first board game, what would name of that game be? 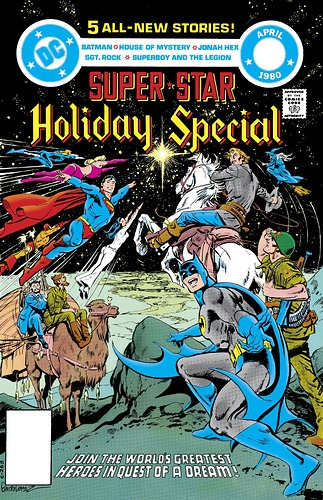 Legion Fan Club
4. In DC Special #21, Superboy takes the Legion of Superheroes on a search for what on Christmas? 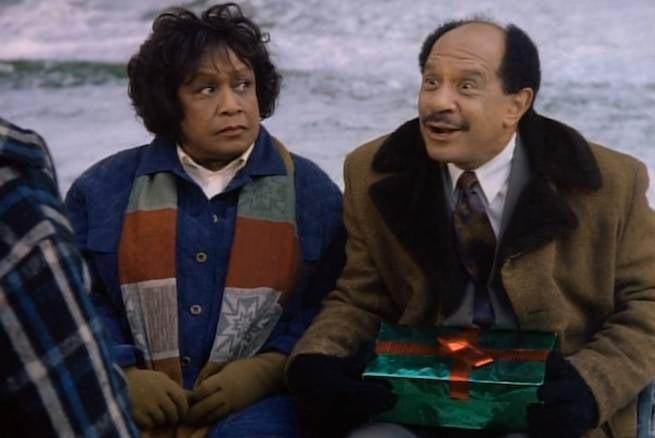 DC History Club
5. The first Christmas episode of Lois & Clark: The New Adventures of Superman, guest starred Sherman Hemsley and Isabel Sanford, stars of the sitcom The Jeffersons. What was the name of the episode?

Justice League Book Club
6. Which Green Lantern briefly appeared in an episode of Justice League Unlimited, and had a JLU action figure that was only released as a giveaway at a Mattel Christmas party in 2004? 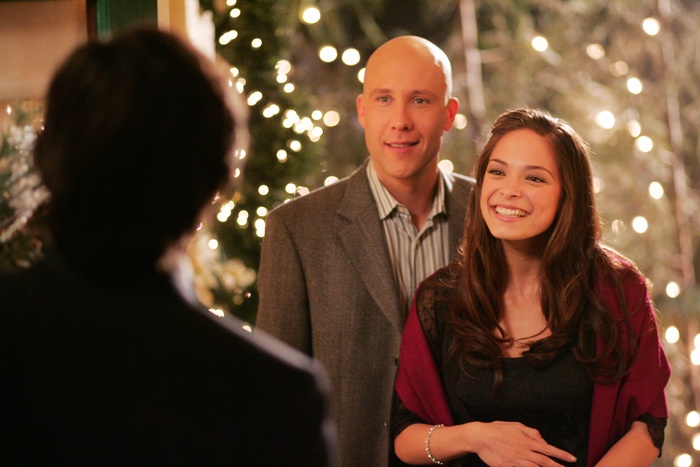 Smallville Fan Club
7. In a It’s a Wonderful Life inspired episode in season 2, Lex found himself with a son and receiving an humanitarian award for helping the homeless. What was the title of that episode? 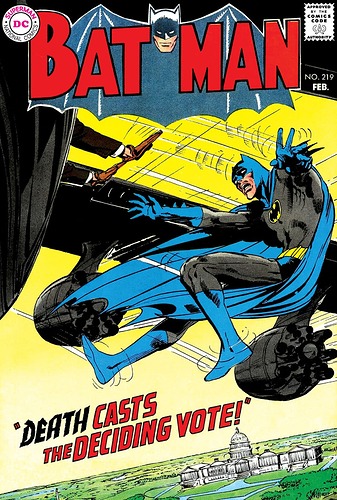 World of Bats
8. In the backup story in Batman #219 by Mike Friedich and Neal Adams, crime in Gotham takes a Christmas holiday allowing Batman to enjoy the day. Batman sings carols with members of the GCPD, which one of the below was included in the impromptu concert? (There are two possible correct answers) 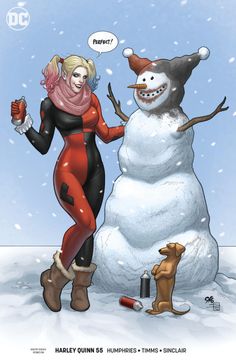 Harley’s Crew
9. In Harley Quinn #55, Harley finally chooses to celebrate the holiday with her brothers by doing what? 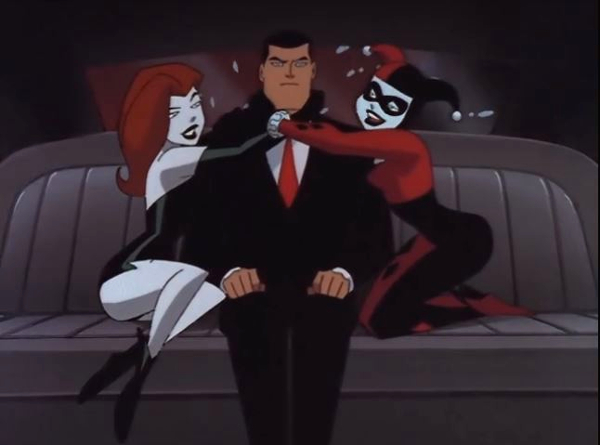 History Club
10. According to the premier episode of The New Batman Adventures, titled Holiday Knights, what New Year’s Eve tradition do Jim Gordon and Batman share?

Scorecard. Check your answers and see where you rank.
1-3 Santa henchman
4-6 Smallville Christmas Pageant master of ceremonies
7-9 A spot at the JSA’s Thanksgiving kid’s table
10+ Congrats, you’re the grand marshal of the Gotham City Holiday Parade

Research Wiki
Got a link to add to the research wiki? Click the pencil to the right and add.

Need to sharpen up on my holiday knowledge

But at least I’m a smallville pageant master of ceremonies

I only got 1, but I have read none of these comics.

What Christmas carol does Batman sing with members of the GCPD?

There are four correct answers to this question, two of which are on the list …?

I would have intentionally missed a few if I knew that getting 7-9 would allow me to sit at the JSA Thanksgiving kid’s table.

Being one of Santa’s Henchman actually sounds kind of exciting. Looking forward to it!

Okay, post the corrects here, blurred out, I’ll adjust the question and answer key. It wouldn’t be a History Club quiz without me being corrected at least once.

Especially considering the danger of being a parade marshal in Gotham City.

I got them, thanks for the correction

@Alec.Holland @scoop001 @NYJt3 and @vct2041 add one correct to your score thanks to a correction needed noted by @keath, your answer was also correct

Sorry I didn’t get a chance to respond earlier.

If anyone wants the spoilers:

in that case, i got 4!! Yay! Alright onto the next episode of smallville! see you all later!

I got 8. Had a few lucky guesses and happened to have seen/read some of these.