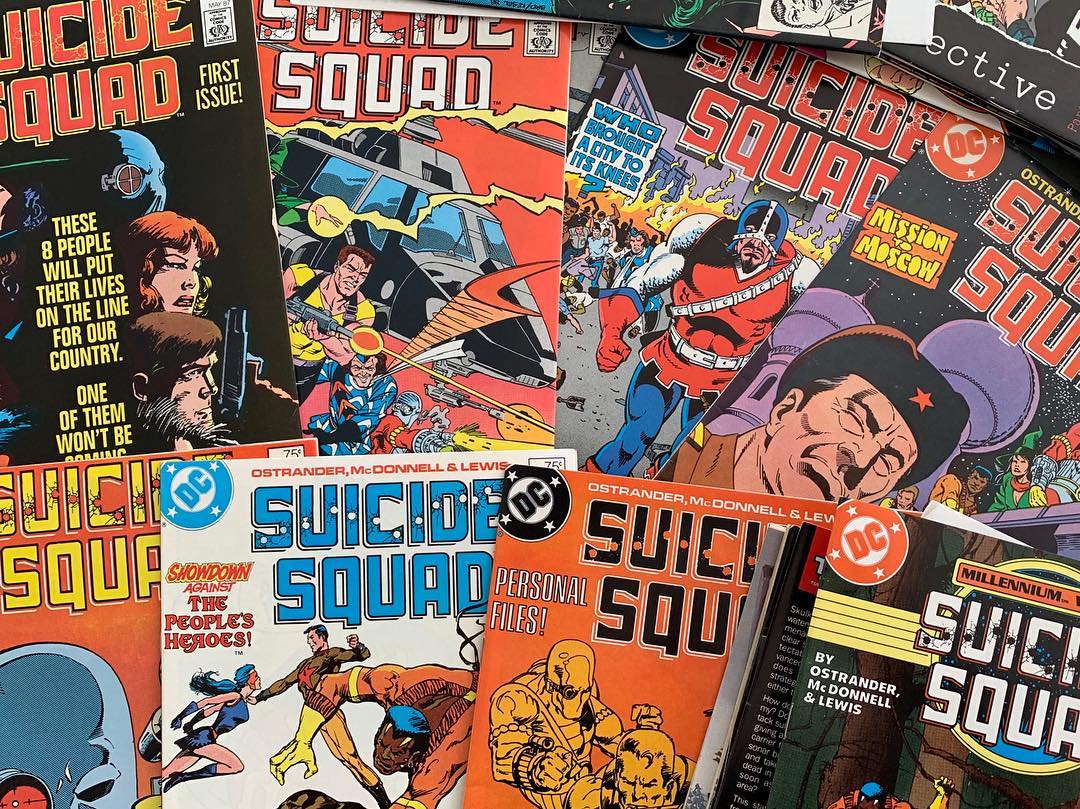 jamesgunn.thesuicidesquad1080×809 259 KB
By 1987, The Suicide Squad was little more than an interesting name with a largely forgotten history in DC Comics. But, an influx of talent and ideas from the thriving “Independent” smaller comic book companies took that idea and created an influential and highly entertaining team of villains fighting and dying in a moral grey area. John Ostrander, Kimberly Yale, and Luke McDonnell’s Suicide Squad provides insights on the maturing of comics, the impact of the independent companies, the slowly growing diversity of comic characters, and much more all in a fast paced, exhilarating comic series. 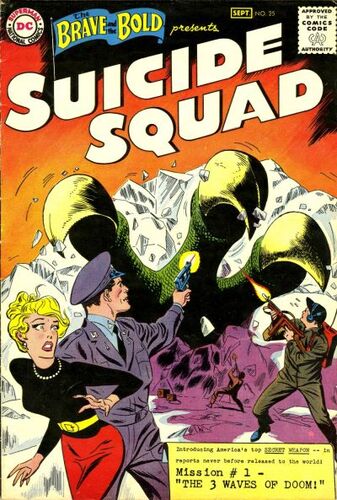 The mini series Legends must also be included.

It sets up the idea of Task Force X and introduces members Amanda Waller Rick Flag Bronze Tiges and Deadshot in the first two issues.

The third issue has the the first mission.of the Squad with Enchantress Captain.Boomerang and Blockbuster.

I agree, just don’t know if they whole series is necessary. They show up early in their first mission, then are largely sidelined until the end.

Just reporting as I am reading the series

The Squad is in all of the issues with Captain Boomerang having a lot of pages but I agree with you.

There’s also the issue that Legends is plotted by Ostander, but scripted by Wein. So it is and isn’t Ostander’s Suicide Squad.

One of the great things the 1987 Suicide Squad series did was bring back Barbara Gordon post-Killing Joke in a vital role as Oracle. The character of Oracle was introduced in issue #23 and then we found out Oracle’s identity in issue #38. This occurs across several storylines, but once Barbara is revealed to be Oracle, Ostrander does a fantastic job building the character and giving her agency, showing how Barbara Gordon is so much more than only Batgirl.

Thanks, some Oracle issues have to be on the list, and glad to hear from you.

I love how Ostrander’s run gave Bronze Tiger some spotlight. He’s such an underutilized character. Perhaps even topping the list of Underutilized; the argument can be made​

I think we may end up doing the reading list differently in April. A short suggested reading, then for Deeper Dive categories because there’s so much going on here. Like @jgj-usmc hits on, character development is so important in this series, we probably have Deeper Dive: Waller, etc. Also, I think there’s some kind of poll question in what character creation/development was most important, Waller, Oracle, Deadshot, etc.

Speaking for myself, I don’t know that I would call that requires reading. Although it does reveal some details regarding Flag, it’s really mostly about the original Suicide Squad.

That’s a series I love!

I agree with that, if you’re really interested in what the continuity was supposed to be at the time, but not really a great story

Just read Squad 22 which follows that mini and it is an A+, mini showed probably be in Deeper Dive.

Yep, just which list. Very good story, but obviously not of the historical importance as the 80s series. For just a good read? Highly recommend