Spurred by the success of Tim Burton’s Batman , CBS television took a gamble on an expensive superhero show that had nothing but everything to do with Batman. Employing the heightened reality and color, time displaced setting, and seriousness of Batman, John Wesley Shipp’s Flash lasted only a single season, but it demonstrated once again the viability of a weekly superhero drama on mainstream television. That baton would be picked up by Lois and Clark: The New Adventures of Superman, before Smallville would permanently cement capes and tights television, despite avoiding both. Join the DC History Club as we explore the story behind the story of putting the fastest man alive on television, the first time. We’ll talk about the show’s development, cast, creators, musical score, and of course that suit.

Essential viewing: Only time to watch one episode of Flash, take the word of the show’s creators that the series finale is the one to watch. Knowing the shows future was uncertain they put everything they had including Mark Hamill as the Trickster into this last outing.
https://www.dcuniverse.com/videos/watch/the-trial-of-the-trickster/00c20706-6416-4164-b4b5-ae4ae0145373/

The DC Daily John Wesley Shipp interview. Everything you would hope for in 20 minutes. 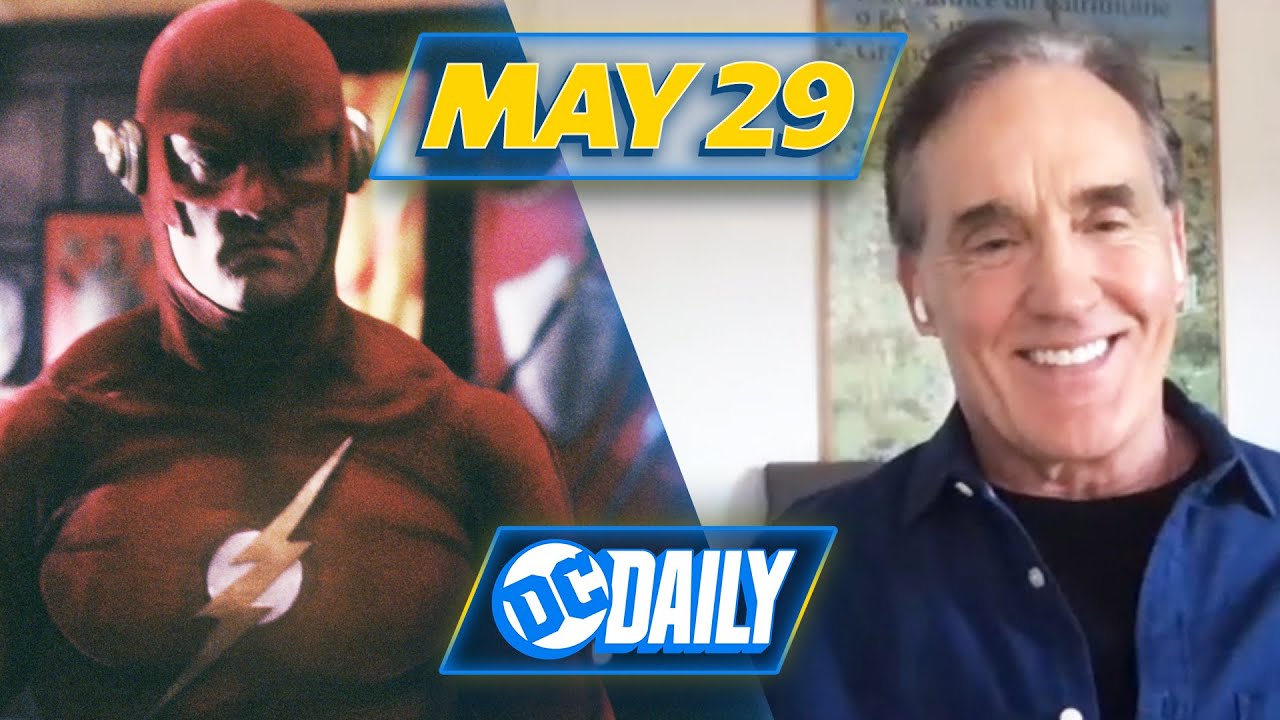 And stay tuned to the DC TV and Movie for future WAL opportunities. We’ll be sure to post a link

Everyone agrees that The Flash (1990) is an entertaining television show, but is it a historically significant superhero program?

The Flash (1990) is pre-CGI depicting the Flash’s powers through practical effects and filming techniques. How well do these effects hold up today?

Quiz. Think you know The Flash (1990) television? Test your knowledge and tell us how you did.

Score:
1-3: Zoom must be messing with your past
4-6: CCPD has an opening in the motorcycle police for you
7-9: Get a lab coat, you’re a Star Labs researcher
10: Better stock up on food, you’re a speedster

1990s The Flash Research Wiki: Got some good research material? Click the pencil to the right and add it to the wiki.

Live Q&A w/ John Wesley Shipp Fri, 5/29 @3pm PT/6pm ET! [Friday_QAFacebook] We couldn’t be more excited to invite a very special guest, a treasure of DC television, John Wesley Shipp! You know him best from the 1990 series of The Flash, the very first televised appearance of the beloved Speedster, Barry Allen, as well as his recent show-stopping reprisal of the role during the CW’s Crisis on Infinite Earths cross-over special! Now is your chance to ask him everything you ever wanted to know ab… 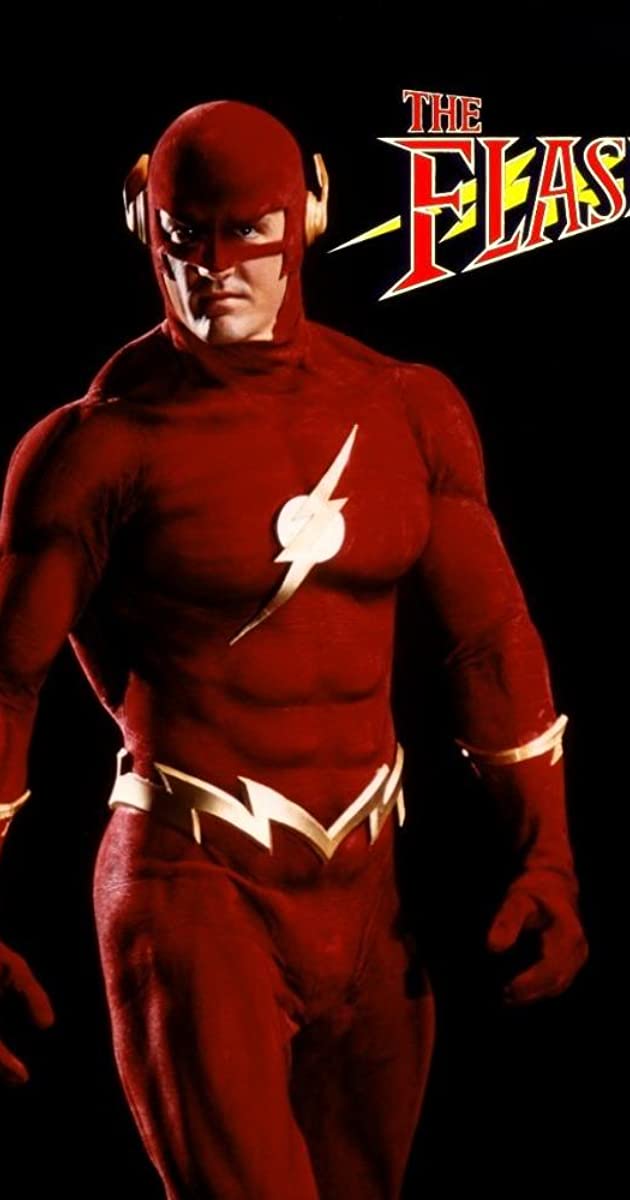 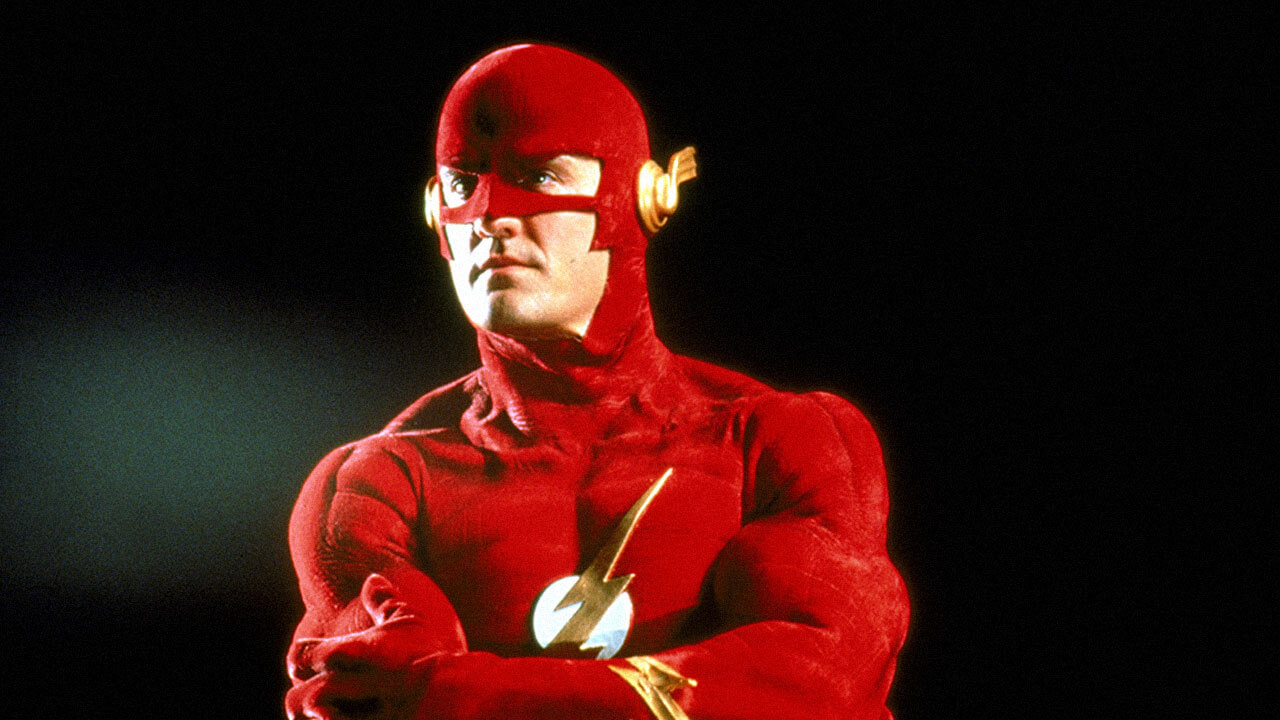 The Flash: The Secret Origin of the Original TV Series | Den of Geek

In 1990 The Flash was unlike anything that had ever been seen on network television. John Wesley Shipp and Danny Bilson reflect on the history of the beloved show and its long legacy.

"Elseworlds" looks to be an insane ride throughout the DC Universe. For those that were around to watch the original series of The Flash, you'll get a bit of nostalgia.

Synopsis:Tales of comic-strip hero Barry Allen, a police scientist who accidentally gains super speed, and uses it to fight crime in Central City.

In 1990, John Wesley Shipp starred in a single season of The Flash, a series that started strong [...] 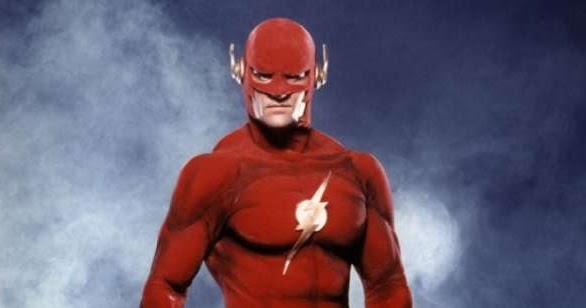 The Top Ten Scenes From the 90s Flash Television Show

The 90's television show The Flash  is a classic and here are ten good scenes from the fateful show. Over ten years ago, a televisi...

In September 1990 a red streak of heroism zoomed across TV screens nationwide. In the wake of Tim Burton’s Batman, comic book adaptations were now a viable en 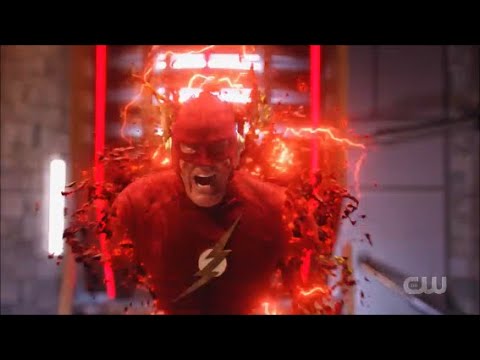 Couple of things with CW’s Crisis. The first shot we get of 90s Barry with the Danny Elfman theme gave me the same jolt as seeing the Kent farm from Smallville. But more importantly, they gave Shipp’s Barry a hero’s send off. Really well done.

Nice, added to research wiki above.

I added this as the second essential viewing. This is everything you could hope for in 20 minutes. The focus starts on the pilot episode but Shipp talks about the pilot, show, Mark Hamill, Grant Gustin, CW’s Flash, Henry Allen, Jay Garrick and more.

Oh thanks, didn’t see that it was a wiki. Shipp will always been the flash to me. Would love to see him as Jay in the Hawkman movie or if we ever get a JSA spin off from stargirl or the upcoming GL show.

He is so good and seems like a really solid guy. The teaser shot before Crisis when we see a battlefield strewn with dead heroes, hear Elfman’s music and see the Flash made me cheer out loud (not for the dead heroes though)

Yeah that was cool. I don’t watch CW anymore but I have a small theory about the potential of a earth 2 show coming from the HBO GL. It all depends on how they use Scott and what take on him they go with. Scotts continuity is like a 3 legged race in flip flops. I’ll rant about it in the journal thread later LOL. 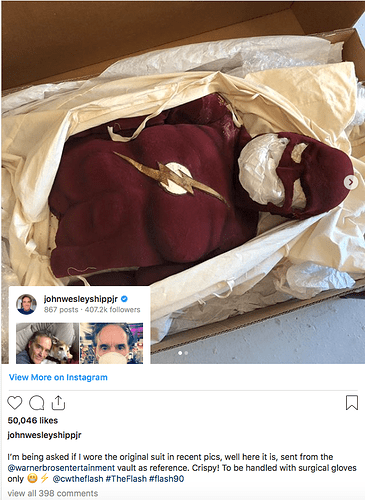 Flash Fact: In 1989 Danny Bilson and Paul De Meo wrote a feature length pilot script for a series called Unlimited Powers . Unlimited Powers wasn’t a Flash show, and instead dealt with an entire team of superheroes. Flash would have been joined by other DC Comics heroes including Green Arrow, Doctor Occult, Blok, Wally West, and Oliver Queen’s teenage daughter. The Flash of Unlimited Powers wasn’t a man first coming to terms with his powers, but rather a 40-something Barry Allen recently released from a 15-year prison sentence, in a world where superheroes have been outlawed.

Flash Fact: While it’s Danny Elfman’s theme that defines The Flash in some ways, it was Shirley Walker’s music whose music brought the episodes alive. “She used a 35-piece orchestra every episode,” Bilson says. “It wasn’t synthesizers or faked. We budgeted for it. I think she had 65 pieces in the pilot, and we managed to budget 35 pieces an episode to keep that orchestral score going. Shirley was amazing.” Walker went on to do the iconic scores for Batman: The Animated Series and Superman: The Animated Series. Ms Walker passed away in 2006. 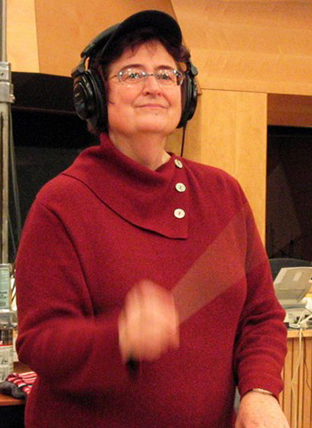 Flash Fact: The audience wasn’t the only ones wondering. Barry Allen and Tina Mcgee? An item, flirting, not flirting, what’s going on here? The audience wasn’t the only ones wondering as the ‘couples’ status seemed to shift from one episode to another. John Wesley Shipp has said, he wasn’t sure as it seemed they were a couple or headed that way in one episode, then nothing in the next.

Polls and Quiz added above

My activities for this months double feature thus far have been to watch the first five episodes of the series, watched the DC Daily interview and read the Den of Geeks article.

After watching the feature length pilot, I was satisfied. I was afraid I wouldn’t be. That is why I have not watched any up until now. It was a good pilot for that time. It had enough special effects, and strong origin story to hold up well. I was not expecting it to have been as long as it was. I was pleasantly surprised when I discovered that halfway through the episode.

The rest of the episodes were good. I liked that the Flash managed to defeat the villain at the end a different way each time. I especially like it when he goes to pounding on a whole room full of bad guys. It looks funny when he’s moving around the room like that.

I was afraid that this would be another series where the execs were afraid to bring in super villains. Always a bad decision in my book. Can’t have a good super hero story without a good villain. I’m glad I read the Den of Geeks article. Because of it, I have plotted my next 5 episodes to watch this week to include the two Trickster episodes, and the Captain Cold and Mirror Master episodes. I have one left over. The Trickster is in episodes 12 and 22. Captain Cold is in 17. I assume Mirror Master is in episode 19. Please correct me if I’m wrong.

Also, please recommend a fifth choice for me for this week. I am contemplating episode 13 with evil Tina.

I always wonder when I rewatch something that has a high nostalgia factor for me and I enjoy it, am I enjoying the show or the idea of what I used to like. I was pleasantly surprised when I rewatched the pilot how well it holds up for me. Good production values and a great cast really. help.
Amanda Pays, I don’t know if she’s under-rated because everyone likes her but she certainly deserves a lot of credit for the show working as well as it did. So, Evil Tina sounds like fun (haven’t rewatched that one, but now I want to).