DC Goodies at Five Below 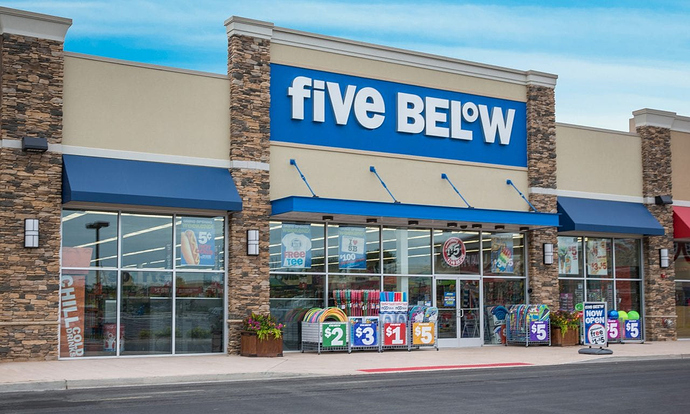 I popped into a store yesterday and found the following:

Have you seen any cool DC merchandise at your Five Below stores lately?

Sweet will be heading to the store on Friday, let you know if anything different (Allentown, PA).

Hey Vroom. It’s the artist formerly known as djd. We don’t have 5 below where I live, but I finally got to see a pic of one so thank u sir. Learning how to navigate this new platform. This is 1st post I could find U on so just wanted to say hi to a long lost buddy.

Pop on by the Iceberg Lounge and (re-)introduce yourself!

I’m trying to figure that out. I’m very bad with tech so I’m learning by just diving right in. Love new set-up so far tho. I’m officially addicted to reading comics nonstop on here I’ve sought help and am working the program. I’m trying to force myself to do community at least once a wk. it’s just, oh there’s so many comics & there so yummy. I need help.