I’m what some (most) would call a hopeless romantic, and I can’t simply watch a show or read a book without developing crushes on at least one of the characters, and I happily list them off to anyone who’ll listen. So, I wanna hear what characters you guys might have a thing for. Feel free to respond!

And before you also think I’m a sicko, I’d like to remind you that I’m only a year older than him 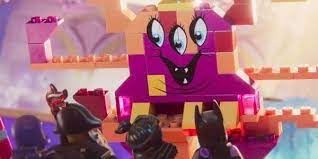 I was about to say “I wonder what @TheWifeOfJasonTodd is gonna say.”

But then I figured, it’s obvious she loves Duke Thomas!

in which comic lmao

If comic characters aged like that I would I would be 122 and Stargirl would be 38.

Well no because the continuities are changed very often. But it’s still Infinite Frontier, which is the same era of comics that this Damian is in.

it wouldn’t be a DC comic if the timing of everything wasn’t confusing.

Hearts indeed, her in btas and marvels black cat in spectacular Spider-Man were my og childhood crushes.

I’m such a dumb/ss I created this topic to talk abt fictional crushes and I didn’t even list mine
currently dick grayson, lois lane specifically in the superman animated series from the 90s, harley, ivy, could probably name more but that’s enough 4 now lmao.

Pardon me while I admire the art here: 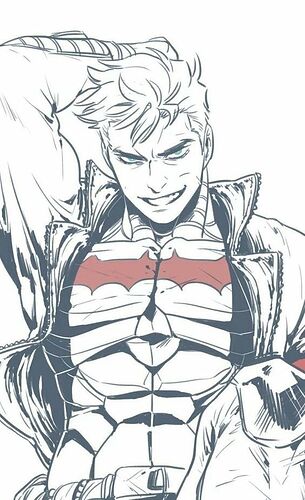 I also could have easily picked any of the 426 images from the Jason Todd gallery I have on my phone, but I limited myself to just one… most of y’all know why~

I’m asexual, so I don’t really have that attraction the same way most others do, but when I was young, there was something about Lois Lane in Superman: The Animated Series that always thrilled me. The style, the brashness, the uncompromising principles, the wry humor. I get it, Clark. She’s the complete package. 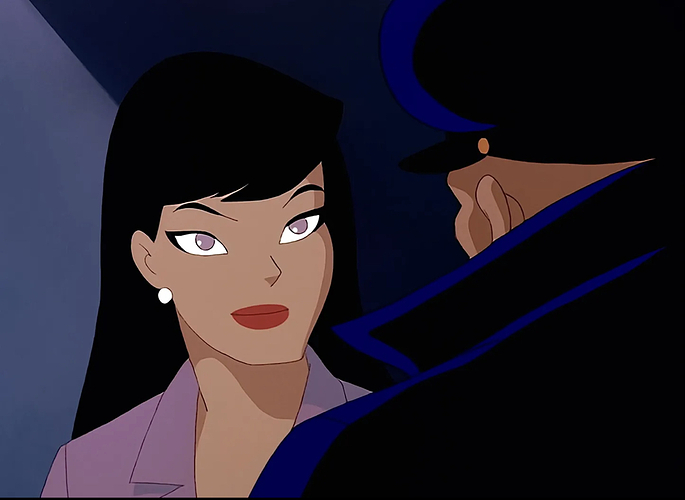 lois lane specifically in the superman animated series from the 90s

Another person of culture and taste I see