The world wide event of DC Fandome will be arriving on October 16th. Exciting new announcements such as Black Adam, Peacemaker, The Batman, and the game Suicide Squad: Kill the Justice League are just some of the greatness coming. What are you most excited to hear about this October? 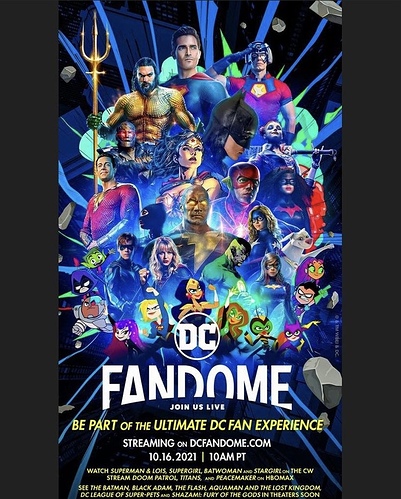 Also John-- ahem, Peacemaker randomly saluting in the back is so funny to me lol
Cool new look at Zoe Kravitz’s Catwoman

Out of 5 flames my excitement level for the following:
The Batman:

Hopefully some more news on the HBO Max side

So looking at the website for FanDome, I noticed that they had the free comics up and then noticed that they happened to have the first eight issues of Neil Gaiman’s The Sandman on there. I decided to look at DCUI and lo and behold, they’re on here now too! I was very pleasantly surprised by how much I enjoyed the last/first Fandome. It felt a lot like watching an E3 presentation centered around the comic characters I love.

The things I’m hoping to hear the most about are:

Overall, though, my biggest hope is that they make it shorter and more fast paced. Like I said, I loved DC Fandome last year, but it was a FULL DAY’s worth of watching. I’m fine if they have the panels and cosplay showcase and all that stuff. But it’d be nice if we could also get a quick 20-30 minute long video of back to back trailers, director/writer spotlights on the movies that don’t have them, etc. Think like a Nintendo Direct for DC.

Overall, though, my biggest hope is that they make it shorter and more fast paced.

I think they’ve said that this year’s Fandome will be four hours, so half the length of last year’s.

So stoked that it’s coming in at 4 hours, loved the first one but can’t devote a full day in the post vax world

That’s an upgrade for sure. Still a pretty big commitment, but deinitely not as overwhelming as last year. As long as there’s not too much fluff, then I’m in.

If there’s no mention of Wolf Among Us Season Two, I will assume it’s dead. 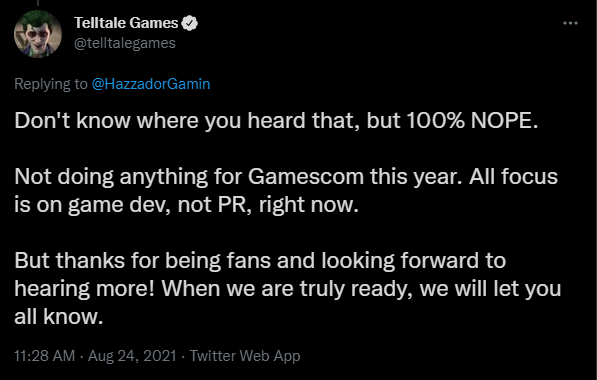 Wait is that… our first look at Zoë Kravitz as Catwoman? To the left of Black Adam? 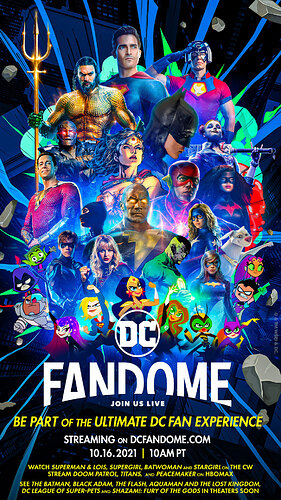 Yes. Although, I wouldn’t consider it our first look since she did appear in the first trailer for The Batman.

She did? I don’t think we saw what her outfit looked like very well. 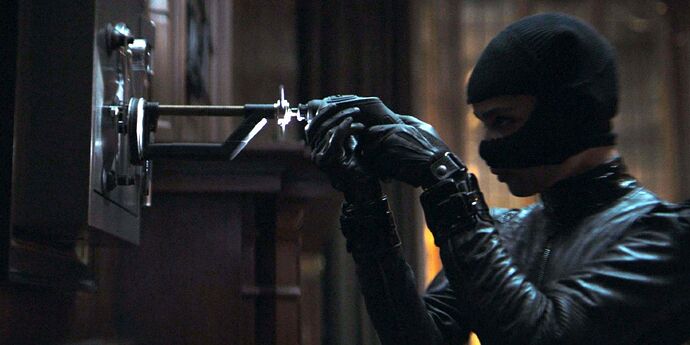 But it’d be nice if we could also get a quick 20-30 minute long video of back to back trailers, director/writer spotlights on the movies that don’t have them, etc. Think like a Nintendo Direct for DC.

Everyone can learn from Iwata-san’s vision.

Thanks, I thought it was a much murkier look.

Not very reassuring. They’ve been “on game dev” for about a year, if not more, now.

To be fair Covid also happened/still happening which shook a lot of game development across the industry. Maybe there could’ve been more news if that didn’t happen, either way unless said other wise if they say they’re working on it sounds like it’s being worked on. It’ll just be wait and see like everything else for now.

Edit: The game’s also being made by 2 different companies as oppose to just Telltale and being development from scratch on Unreal Engine 4 rather than Telltale Tool Engine. So these could also have been factors take into consideration for dev time along with Covid disruptions.

My gurrrlll in her super spiffy Gotham Knights gear, DCSHGs, TTG, AND KTJL Harls all made it onto the poster. Woo-Hoo!

Really looking forward to seeing Zoey K. as Selina in The Batman. Thx for posting these @Jay_Kay.

The pandemic still hit games like Gotham Knights and Suicide Squad: Kill the Justice League, yet they were still able to release something for the public. Granted, maybe the new makers of Telltale want a finished product before sharing a snippet or they care more about a final product than even trying to scramble to make something for a clip, but when they have been sitting on this look for almost a year now: 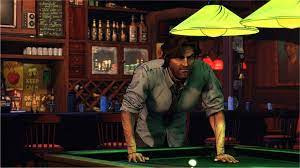 I think it’s time to reassure fans in some way.