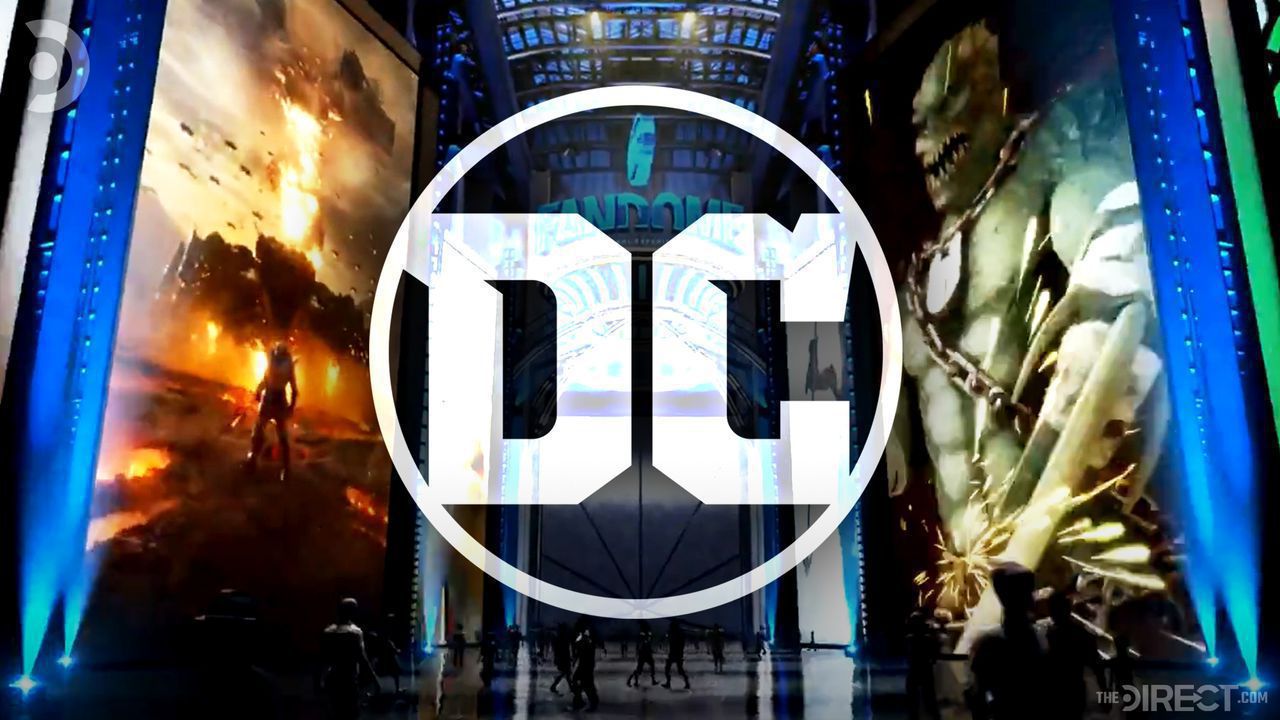 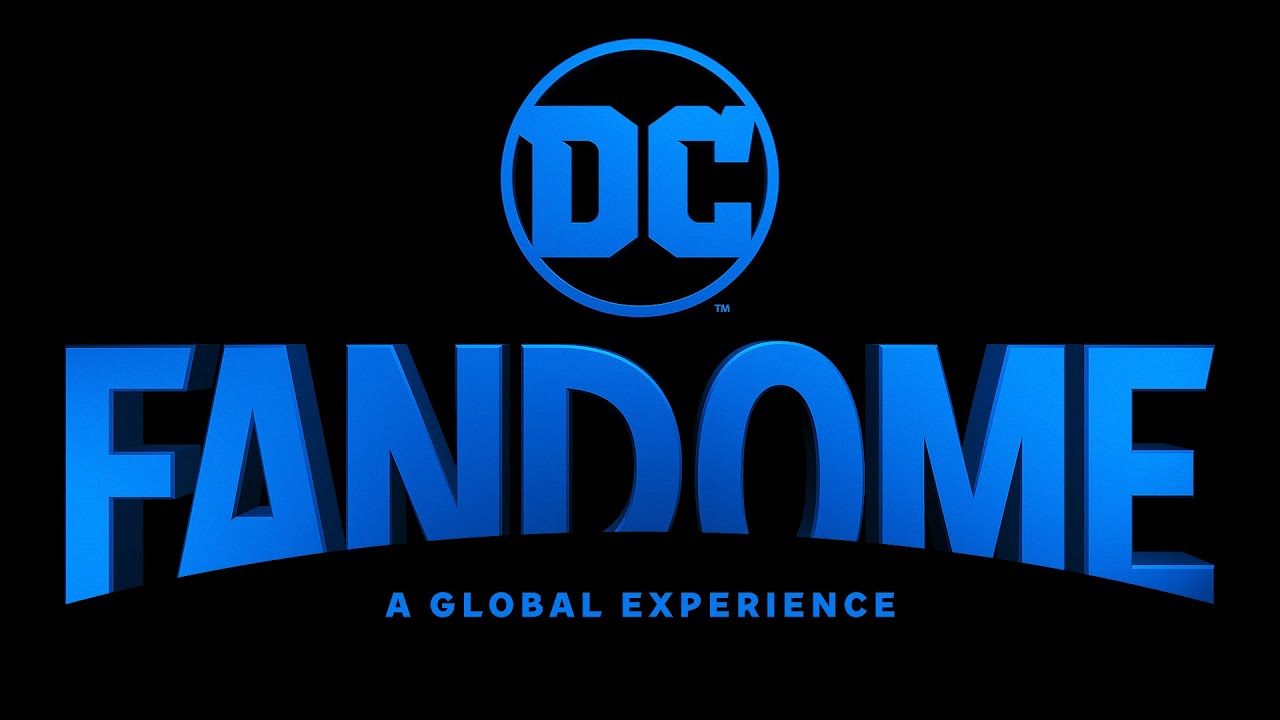 They killed my excitement for this. Too depressed to really enjoy any announcement they make.

I’m still willing to check it out, hopefully they accounce comics as well and not just tv shows and movies

To think, some of the people that made the Fan Dome possible probably were part of the hundreds that were laid off. It just feels kinda weird having a celebration when news like that dropped.

I mean, I care about what DC has to offer sure. Even more curious now after the recent news what their plans are going forward. I don’t think DC is just going to “go away”. Seems unlikely. Things will probably be different though… let’s see what they have in store.

Yes, I’m still excited to see all the new announcements and see what everyone’s hard work on this has led to. Should be really interesting!

maybe the ones that were laid off will celebrate as well

I’ll be watching but it will be with a sour taste in my mouth for sure.

I think things that are going on are short cited. They want to recoup the billions of dollars they are in debt, I get it but this isn’t even going to put a dent in it.

The superhero bubble will pop eventually just like the western movies, and zombie movies and all these other trends that have come and gone.

It’s been great to be on top and have DC in the spotlight for this long, but now they are losing sight in the long game in my opinion. They are banking on movies and television shows because that’s what captures the wider audience. I feel like the core fans started with comics and will continue to support comics.

When this bubble eventually pops and lose the interest of the general public audience you were so desperately chasing and they all move onto the next big pop culture hit, you’ll have to fall back on the core fans again. But now they’ve gone and are changing the comics division as we know it upsetting a lot of core fans. Who knows if they will be here when you need them after everything has slowed down and super hero’s aren’t the Hollywood hit they are now. It’s a risky move alienating and upsetting the main audience who kept the company alive this long to chase the general audience for a short time.

Oh, god. They must be masochists then. “Guys, look! It’s the event we worked so hard on only to be fired weeks before it began!”

Or they just want to see what their hard work got them(other than being fired)/want to support their own work.

It certainly will be awkward especially for employees that were let go.

Apparently a lot of the pannels were filmed in advance. But of course then them being upbeat when since it was filmed they were let go is a whole other kind of akward.

I do think there will be comic announcements. Things are going to change, and don’t get me wrong doubt that change is going to be them putting out twice as many comics or anything. But this is not the end of comics existing.

I’ll be watching for the CW panels. I love those shows!

Hoping that we get some news on the DCSHG line.

The comics part of DC was dead to me before the layoffs. I have seen the solicitations for the next months. Even if they come with comics news with massive changes I don’t see light in the tunnel until the end of the year at he earliest. The layoffs doesn’t really change anything for me regarding Fandome.

I believe it was @moro who said it best that I doubt that the comics part is ever really going to go away, though it may change in ways we don’t fully see yet.

There’s definitely going to be some comics stuff there – I know Margheid Scott talked about doing a webinar thing with Sarah Kuhn about their Batgirl books. John Ridley is going to be there, likely to talk about his “The Other History of the DC Universe” project.

And moreover, I’m excited for the multimedia stuff coming. I want to see the trailers for Zack Snyder’s Justice League and James Gunn’s The Suicide Squad. I’m hoping we’ll get a tease of Matt Reeves’ The Batman. I’m curious to see what Rocksteady’s Suicide Squad game will be like, and I’m hoping that WB Montreal will FINALLY fully announced the worst-kept secret that is their Batman game.

What happened with DC’s Bloody Monday definitely can leave a sour taste, but that doesn’t mean that there’s no hope of good things coming out of this in the near future and further out.

EDIT: The schedule for Fandome came out this morning, and I got my writers mixed up. Cecil Castellucci is on that panel with Sarah Kuhn, not Margheid Scott – always get those two mixed up, probably because they both worked on Batgirl really recently. 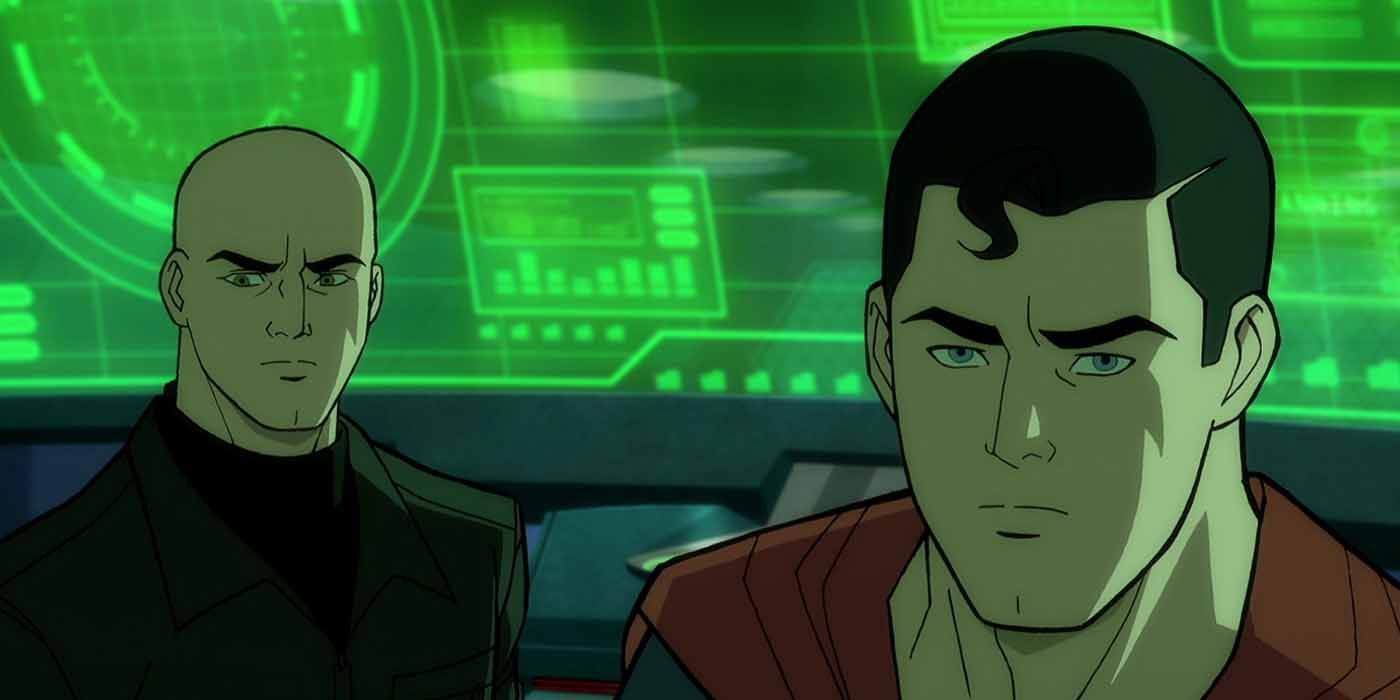 Superman: Man of Tomorrow: Full Animated Film Will Stream for Free During DC...

DC FanDome will host the world premiere of Superman: Man of Tomorrow, allowing anyone watching at the time to enjoy the full film for free.

It looks like they’re also screening the Deathstroke: Knights and Dragons animated movie, as well as some older but still interesting documentaries, like the one on Dwayne McDuffie and his legacy for DC.

That’s pretty cool! I’ll definitely have to find time for that one.

Also, I didn’t realize until looking at the description on the FanDome site that the guy who plays Martian Manhunter in the film also played Javik in Mass Effect 3 and OH MY GOD THAT IS PERFECT.

And from the looks of the trailer it’ll take some inspiration from one of my favorite superman stories american alien. That is awesome!!!

Nevermind what I said. Supergirl is the only show without a panel and now I feel like…