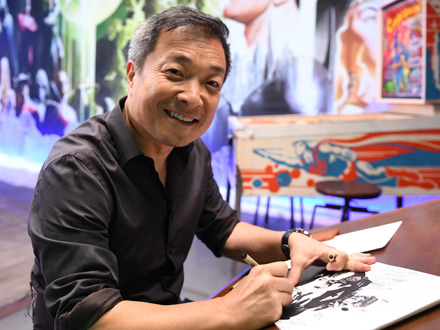 Calling all DC fans! Join us in the DC FanDome!

We are thrilled to invite you to the DC FanDome, a free, global, 24-hour virtual convention on August 22, 2020. DC FanDome is your no-badge-no-travel-needed ultimate DC fan experience. 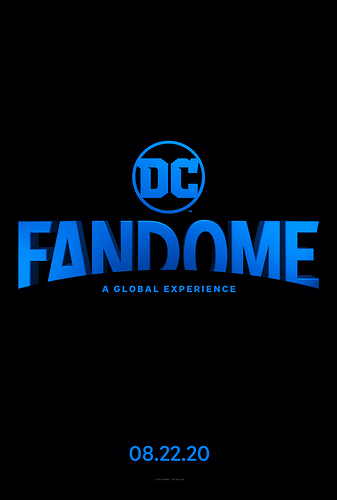 WELCOME TO THE DC FANDOME!

WELCOME TO THE DC FANDOME! A MEGA, 24-HOUR, IMMERSIVE VIRTUAL FAN EXPERIENCE WHICH BRINGS THE UNIVERSE OF DC TO LIFE AND FEATURES

Super pumped for this. It sounds like it could be a comic fan’s E3! I can’t wait!

I’m really excited for it

I love that its ‘no badge needed’. Definitely excited for this!!

Looking forward hope there is more news on what to look forward to on DC Universe, original programming or otherwise. 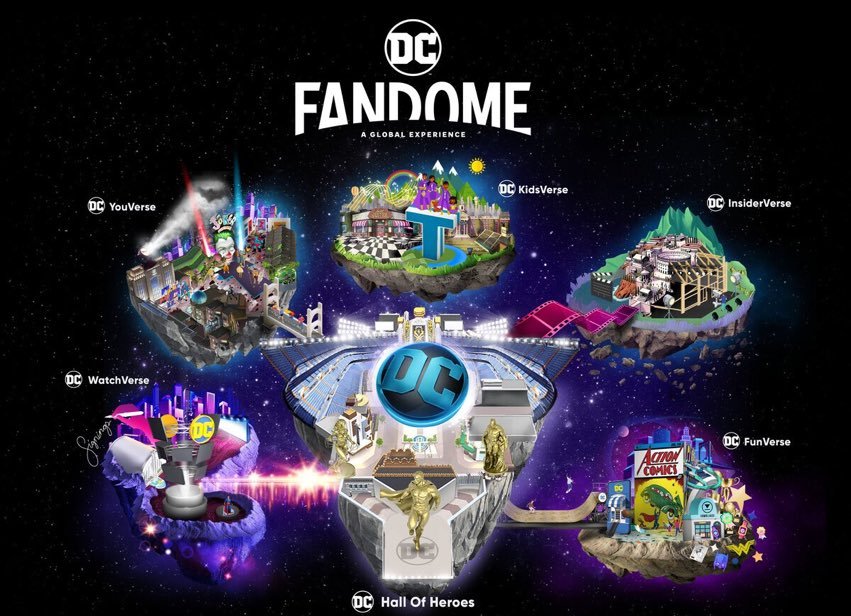 This looks like it could be a lot of fun. I wonder how it will be setup. Imagine if we could have little avatars and we could all interact in real time as if it were a real convention.

I’m really excited! I’m attending for sure, this might be revolutionary, a whole new type of convention, for people who aren’t lucky enough to have a MegaCon or San Diego, DragonCon, ect. available to them. 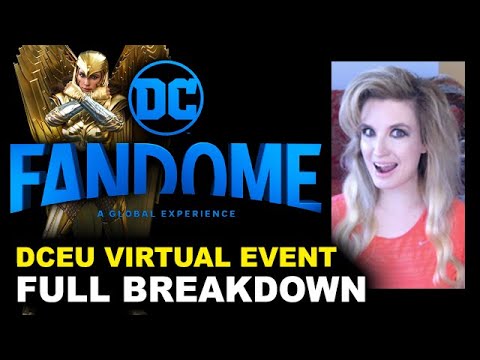 Great Scott! @DC had advertisements,and when GAL GADOT promoted it on Instagram just now… it is CLEARLY GOING TO BE AMAZON-ING!!!

Hope we get to see Rocksteady’s next DC game, it’s been 5 years since the last Arkham game came out.

It would also be nice if @DCDaily was around to breakdown and highlight some of the announcements.

Super thrilled for this! It’s been EONS ever since the next Batman game was teased and with the cancellation of E3 now we can have a surefire date on WB Montreal’s Batman game and perhaps other things? Ever since Telltale got renewed and they talked about the Batman franchise continuing maybe that too? I know Wolf Among Us 2 is known for release.

But Pennyworth? Was not expecting that to be on the list. I still hope for some Gotham news, but hopeful fingers crossed, maybe one day. Excited to hear if Harley Quinn gets renewed for a 3rd season and hyped for The Batman news.

*Had To Add This Thought In

I WOULD ABSOLUTELY LOVE A STATIC SHOCK GAME & A YOUNG JUSTICE GAME!!!

Perfect it’s a weekend so I don’t need to take any extra days off to enjoy this.

it was a time years ago that I think it was IGN used to do a really neat coverage of the San Diego comic book conventions on some TV network on cable.

She did a fantastic job.

I love this! Comiccon gets drowned out and DC is second in the hype day. Leettttss gooooo!

Feels great to be a DC fan right now.