Omg, DC FanDome this year is cancelled! That is so not cool! I personally think they cancelled it for many reasons, but I think the main ones are these:

I was really look forward to this year’s event, but it is what its. Just another day for a DC fan right? 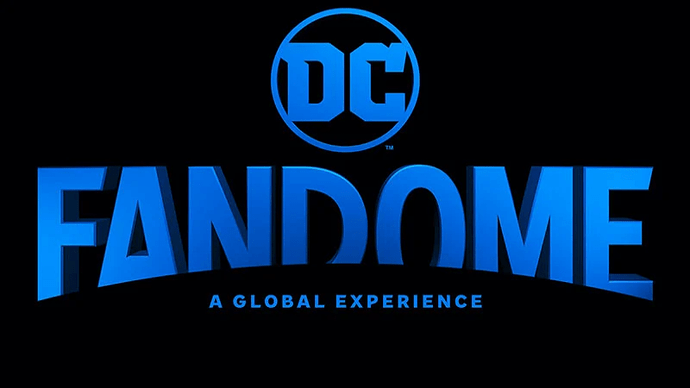 This is old news now.

Wait they canceled it?!

I wouldn’t say it was cancelled – there doesn’t look to be any evidence of it being said anywhere that there were plans of a FanDome this year to begin with.

Jitsu posted about this yesterday.

They canceled it because they found it not worthwhile to announce news virtually when live and in-person events are back.

This had nothing to do with the recent woes of the company.

So, back to regular conns?

It’s certainly had a good run which I’m thankful for. 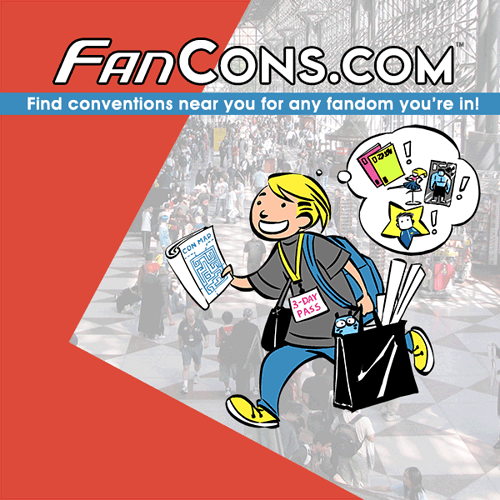 A list of upcoming Worldwide Comic Conventions from the biggest convention database as found on FanCons.com.

Wish I had the ability to make it.