Hi @DCFanArtClub! George Perez passed away on May 6 at the age of 67 and to say that the world lost an amazing, influential and historical artist would be an understatement. 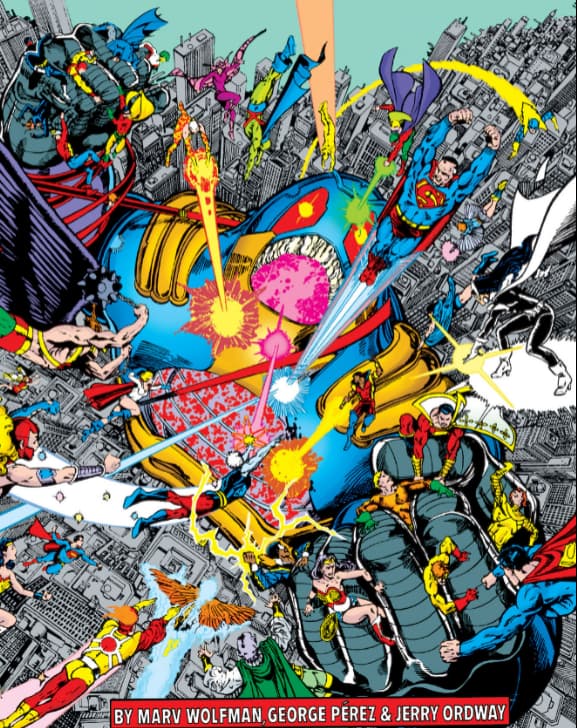 Throughout his career, George may have drawn every character at DC Comics (and Marvel as well) in his work ranging from New Teen Titans to Crisis on Infinite Earths to Wonder Woman to JLA/Avengers. His style was realistic and clean, his figure work could be used to teach an anatomy class and his sense of design and layout were unparalleled. If you’ve never seen it, take a look at his work on The History of the DC Universe. Every page is beautifully designed. 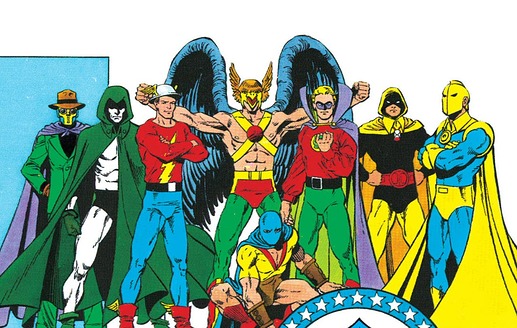 Not only that, but he was a genuinely nice person to boot. Seeing him at the conventions over the years, he took the time to interact with everyone and kept on a smile on his face. If you have any good George comic con stories, please share them below. 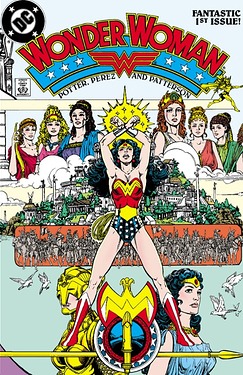 This week, draw whatever inspires you when you remember the career and life of George Perez. Whether it be a character, scene, storyline or anything that comes to mind when you look back on all of the art that he shared with the world. RIP George, you will be missed.

Due Date: May 21, 2022
Discussion, works-in-progress and final submission all in the thread below. 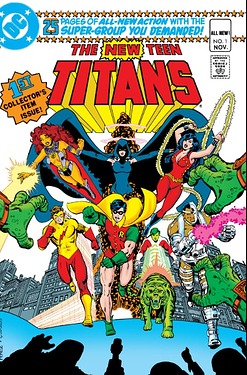 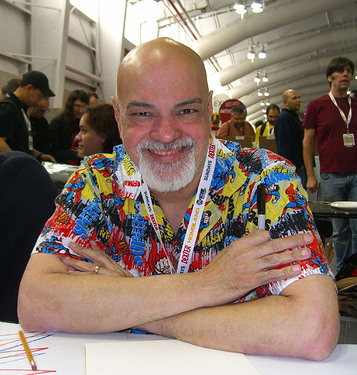 I can’t even get an individual stick figure’s arms to match each other, but goddammit, I am going to put together a terrible collection of asymmetrical stick figures depicting the New Teen Titans and some other Marvel and DC characters he created fighting the Anti-Monitor.

challenge. Wrapping up last weeks abd on to this. Already have some ideas

Ok there is do much that is inspiring about George Perez’s work but there is one that absolutely caught my fanboy vibes. It may be ambitious but I feel I need to provide proper tribute. Never one to stray from a challenge.

I wanted to do something from Crisis on Infinite Earths so I looked for good reference on the Monitor, Anti-Monitor, Harbinger and Pariah.

I came across this panel from Crisis issue 1. 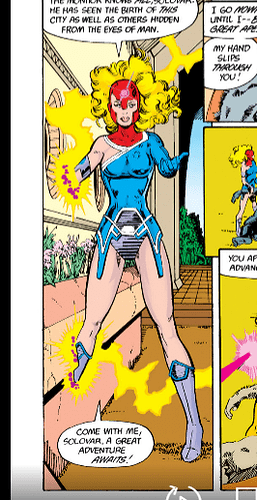 It had good costume reference so I used it as inspiration and upped the drama a bit.

“Come with me, a great adventure awaits!” 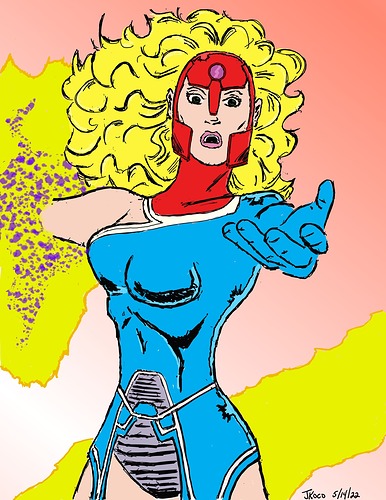 Starting back at drawing again after having a fractured shoulder, I’ll probably do more but this was a Starfire I did last night, taking a drawing from Perez and trying to draw it myself. 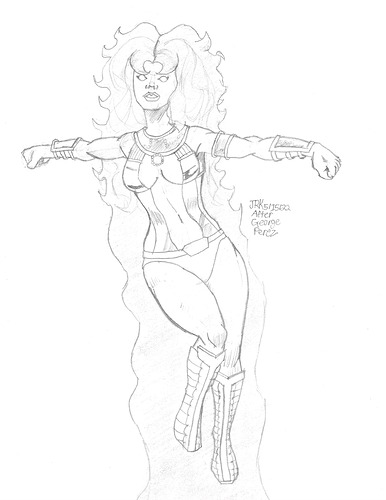 I love it! It reminds me of Superman in the Supergirl Season 1 intro, or alternatively, Gamora in the end of the first Guardians of the Galaxy film.

For this week’s challenge, I tried to tackle something George Perez was well known for: a large cast of characters. Now I was not going to be able to do the hundreds that he seemed to detail, but I was inspired by one of the coolest fanboy moments: JLA/Avengers. A crossover so geared towards his style that although the original never came to be, when they decided to do it decades later, he was the only choice as artist.
Honestly it was very ambitious and like nothing I’ve tackled before. I thought I had bit off more than I could chew.
Here’s my thoughts:

Wow, this is really ambitious and you pulled it off! Juggling that many characters and getting the sizing right is super difficult!

I think George would be proud of you!

Nicely done Starfire! The lines are clean and you’ve captured that sense of flight!

Sorry to hear about your shoulder, but I’m happy to see you back!

I’ve always tried to learn from George and this one came together pretty well.

One story I have of George was from the Chicago con in 2007 (I think that’s the year). At the DC panel, Dan DiDio was at the podium and George was one of the panelists.

This was mostly likely a planned bit and it went something like this:

George: 'Y’know I have some experience in drawing team books."

George: “But there’s one team I haven’t had a chance to really draw and I’d like to take a crack at them.”

George:" The Legion of Super Heroes. Think you can get me some work?"

Dan: Turns to the audience and says "What do you think? Should I have George draw the Legion?’

That was met with much applause and cheering.

The following year Final Crisis: Legion of Three Worlds was released and George got to draw 3 versions of the Legion!

Thanks! I still feel I made Aquaman, Martian Manhunter and Thor too big relative to everyone else. Darned if it was difficult to draw that many and place them.
It really means a lot if you think George would have liked it

Beautiful!!! I love how you have her posed and the colors. Really great piece!

Wow nice work! I do enjoy the long flowy hair of this version of starfire, plus your hands and shade work are top notch. (glad to have you back)

What a way to make a comeback! Superb work!