Hi @DCFanArtClub! Easter is this Sunday so I thought we’d have some fun with a Rabbits and Eggs week!

You can take this literally and incorporate a DC rabbit or egg in your work or figuratively and include any easter egg in your art.

For example, some prominent rabbits from DC history are:

Some egg or egg shaped inspirations:

If you are not into rabbits and eggs, you can create any piece of art, but include an easter egg hidden in it that the group can try and locate. The easter egg can be any message, acknowledgment or inside joke that is built into the picture.

For example, in my own Doom Patrol art from a couple weeks back, I set the gauge on the machine to 34 to give an acknowledgment that the image was inspired by issue 34 of the Doom Patrol.

Due Date: April 23, 2022
Discussion, works-in-progress and final submission all in the thread below.

Sounds cool! Wonder if I can do figuratively and literally by drawing egg or rabbit then sticking Easter egg into picture.
Hey thanks for the compliment and shoutout to my Zoo Crew drawing!

The White Rabbit reminded me that there’s also Dumb Bunny from the Inferior Five!

kind of regressive though

Sounds fun. Already thinking of some stuff. Two years that crazy to think. Feel like I only joined yesterday before it was even one

You’ve been doing a stellar job and it makes me happy to see the club still kicking. I gave it a shoutout on the few social media platforms I use (though pretty infrequently…), but I hope it drives a few new artists this way

For this week, I drew White Rabbit because I have been trying to improve drawing female characters and so wanted a chance to challenge myself.
I loaded this with six Easter eggs as well! Have fun and enjoy! 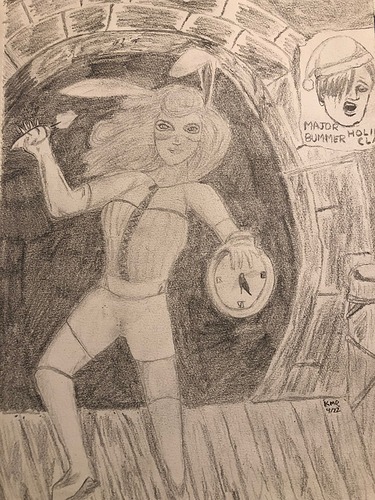 Great to hear from you again! I’m glad you’ve been able to follow the club and some of us members. Hope you’re feeling better.

Thanks CP! It’s good to see you again!

You’ve been very good at stumping me lately (maybe always).

Let’s see, what do we know about the White Rabbit?

Some things jumping out right away…
Major Bummer was a DC series in the late 90s.
The clock pointing to 6:20 or 6:25 has to have a connection to something.
Is her right hand backwards?

Jeez…I’m not good at this.

Nice to see you pop by

I see the bummer poster. Not sure about the others going to have take a look when I’m more awake

It’s funny you mention Jefferson Airplane as I thought of it after I finished the drawing. I could have put a plane in the upper right corner.
I will let you know you are on the right track with the clock hands and the Alice reference.
I may have also thrown in some other bunny related eggs too. 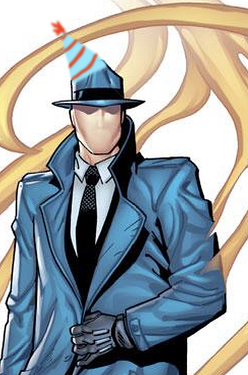 I hope you have a fantastic day of celebration!

Maybe even with ice cream?

hope you have a stellar sweet day! 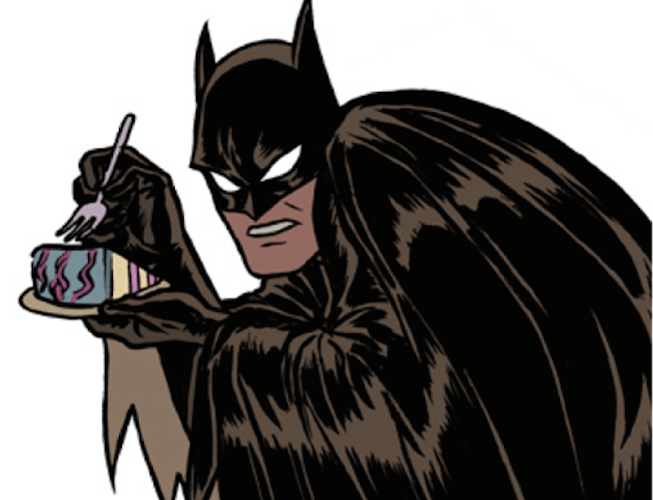 Here are more birthday wishes for you @JKoco17 !!! 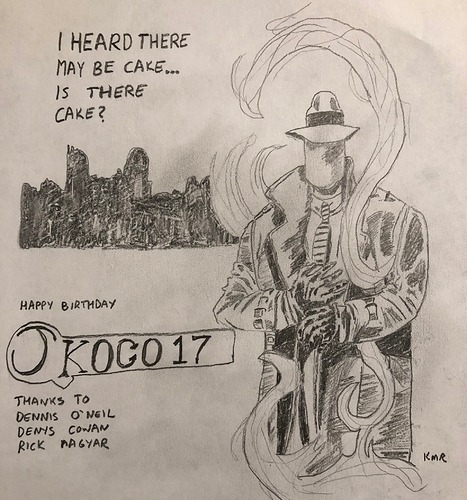 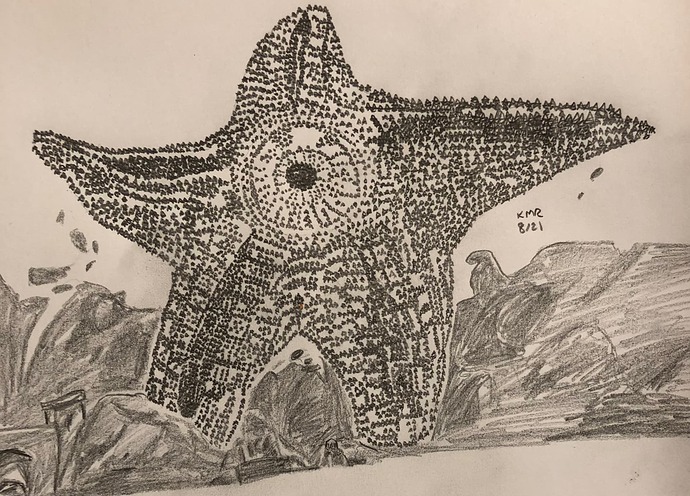