Hi @DCFanArtClub! Let’s continue this week with another live action Batman interpretation from Gotham the TV series. The show ran for 5 seasons from 2014 - 2019 and featured a very young Bruce Wayne and Catwoman along with much older versions of the Penguin and the Riddler.

The show was really more about Gotham City itself (with all of its colorful characters) and
James Gordon. It ended before Bruce became Batman (with the exception of a 10 year flash forward in the final episode) and I found it more memorable for the villain performances. Penguin was unique (but consistently entertaining), the Riddler was spot on and the Joker, while only appearing near the end, was portrayed really well (and creepy). 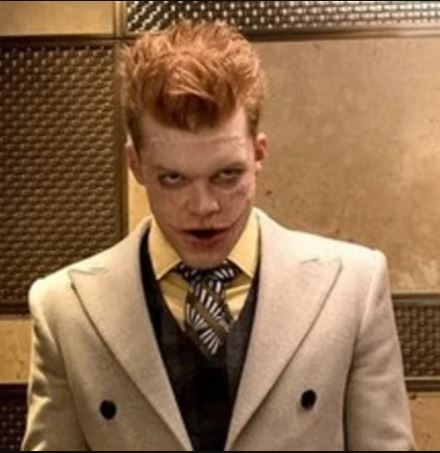 This week create something inspired by the designs of the show or try your hand at another realistic likeness. If you haven’t ever seen the show, all 5 seasons are streaming on Netflix.

Due Date: March 19, 2022
Discussion, works-in-progress and final submission all in the thread below. 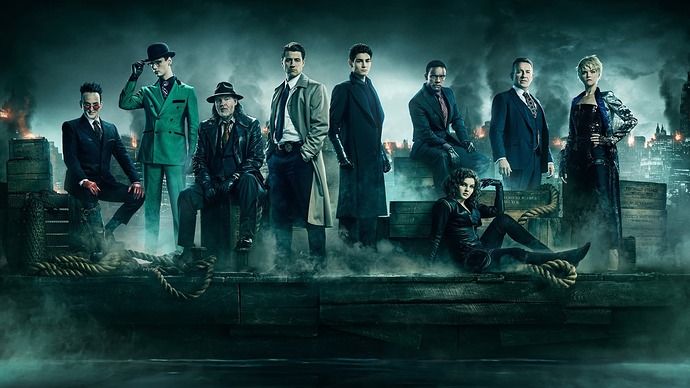 I only ever saw three seasons (I’m lazy), but i do adore what I’ve seen. Not sure what I’ll do just yet.

This show was awesome™

. Can’t believe it’s been over that long. A lot of cool designs here. Now what to do. 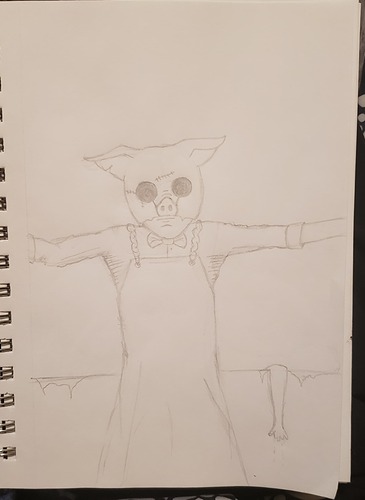 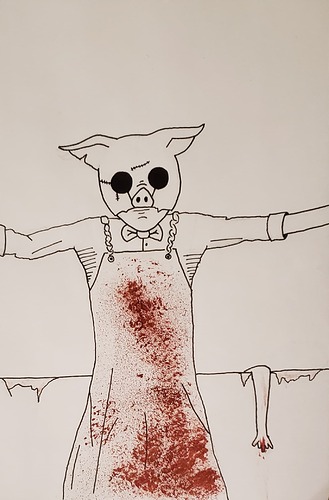 I never watched much of this show but i do remember catching a few episodes with Penguin and he reallt was endlessly entertaining. Such a great take on the character

Wow, that is cool (and scary)! How did you do that blood splatter?

Also…The Evil Within?!? Isn’t that game absolutely terrifying? I usually like the scary stuff, but I’ve been putting that one off for years.

How did you do that blood splatter?

Used some pillow stuffing from the craft store i had leftover and then went over that with a toothbrush. Also thanks what i was going for

Terrifyingly awesome! It was VERY scary the 1st time through and i still get some jumps even on my 6th run through. Lol. Highly recommend the series and dont forget the DLC.

Here’s my attempt at Robin Lord Taylor as Penguin. 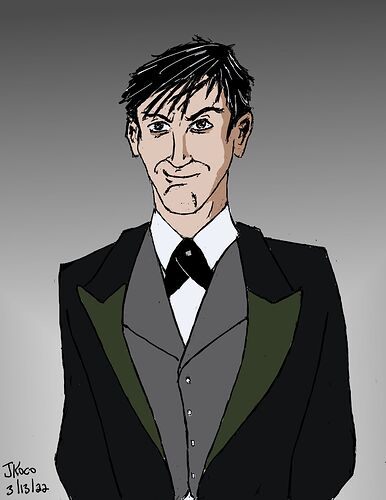 Git that trademark smirk going on!

Spot on! This is great it looks just like the actor in the role but also has your art style/artists hand still show through

Thank you @MichaelLakeArt and @cici !

I wasn’t sure I pulled off the likeness, but I’m glad the hair, nose and smirk all came together to make the Penguin.

Decided to go with the biggest character of them all 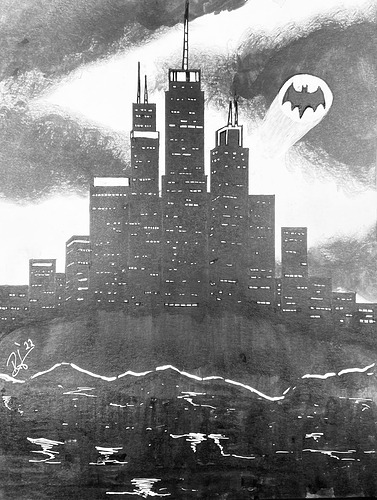 Wow, now that’s the way to dive into the backgrounds!
Great use of your ink effects for the sky and nice perspective work on the buildings!

Damn! You amaze me! This is beautiful, the different shades of grey’s and blacks give it a great sense of depth

and yes, absolutely the best character

Thank you, you’re very kind. Believe it or not, this was all inks and whiteout. No pencils were harmed making this image.

I got a new whiteout brush. It is similar to a brush pen and it had some cool effects. I used it on the Batman signal and to a lesser effect on the water for the light reflections. 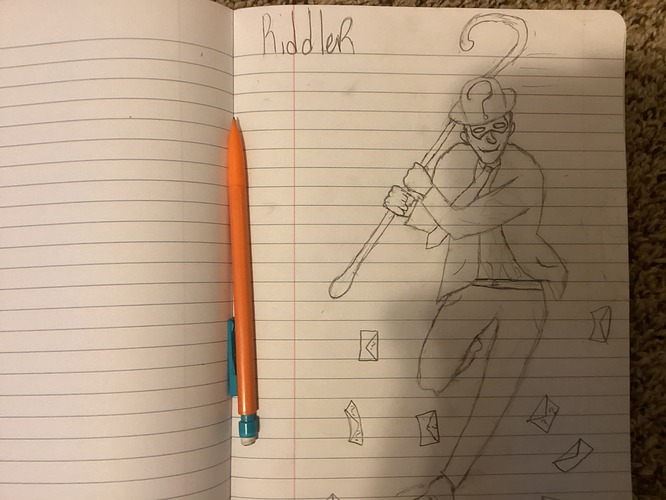 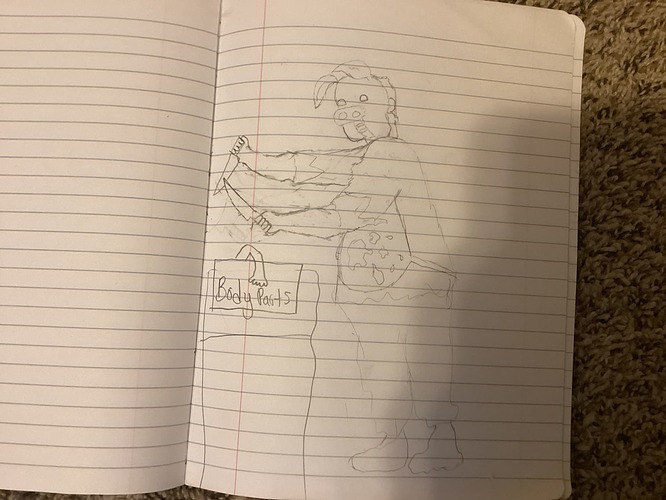 The arm sticking out of the bin!