Hi @DCFanArtClub and welcome to September!

I enjoyed the format of presenting 3 topics at once and giving everyone the chance to work at their own pace throughout the month. I hope you did too! Let’s keep going with it!

So what is going on in the world of DC? 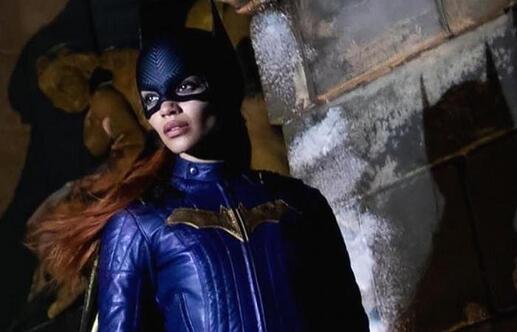 As Warner Brothers Discovery enters cost cutting mode, it was announced in August that the Batgirl movie starring Leslie Grace would not be released. Even with filming complete, they have decided not to devote the additional resources needed to finish the film.

However, that does not mean we cannot still spotlight Batgirl here in the fan art club!

Look for inspiration from any version of Batgirl, from any media. The comics gave us Barbara Gordon, Cassandra Cain, Stephanie Brown (and others) and they all happen to be in the Batgirls series currently appearing here on the DCU.

Young Justice season 4 concluded in June on HBO Max and it was announced in August that it will not be returning for season 5 (boooo). I have to admin I’m not up to date on my YJ viewing, but I know it’s received good reviews and I’ve enjoyed the parts that I’ve seen (Hellllo, Megan! – yeah, I think I’m going to try and draw Miss Martian!).

Inspiration for this one can come from the animated series or even the long running comic series that started with Robin, Superboy and Impulse (they’re not the JLA Jr!). 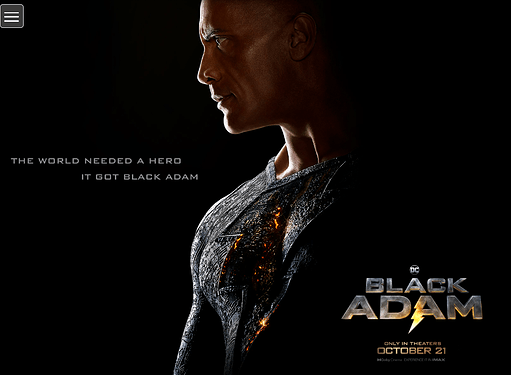 OK, I know the Black Adam move is not coming out until October 21, but October is reserved for spooky season in the art club, so I thought we’d shine the spotlight here early (and focus on some good news).

This one looks exciting to me. I think Dwayne Johnson fits the part perfectly and I’m hoping for good things!

Inspiration can come from the pointy ears version of the comics or try your hand at a Dwayne Johnson likeness.

Share your thoughts and work below and thanks for being a part of the art club here at DC Universe Infinite!

Due Date: September 30, 2022
Discussion, works-in-progress and final submission all in the thread below.

Young Justice and Batgirl! I’ve been waiting for this month!

Yay! Oh and I guess Black Adams cool too… But YJ and Batgirl!!

. I’m enjoying this format too. Great topics. Already have some ideas.

Dang it! I’m sure what I want to draw first now lol. The Fanworks has the theme of Batman Versus, and now u presented Black Adam & Young Justice. 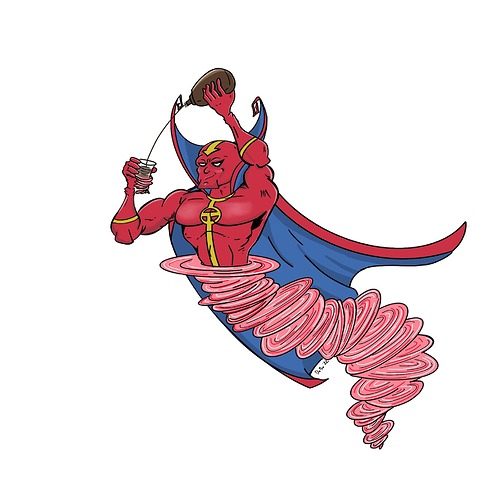 It’s been a minute since I’ve been on the forums, life and other projects and all, but I happened to come on and planned on putting this in the sketch dump, but now I’m counting it as a Young Justice drawing of their first manager.

Obviously maximizing the potential of his powers. 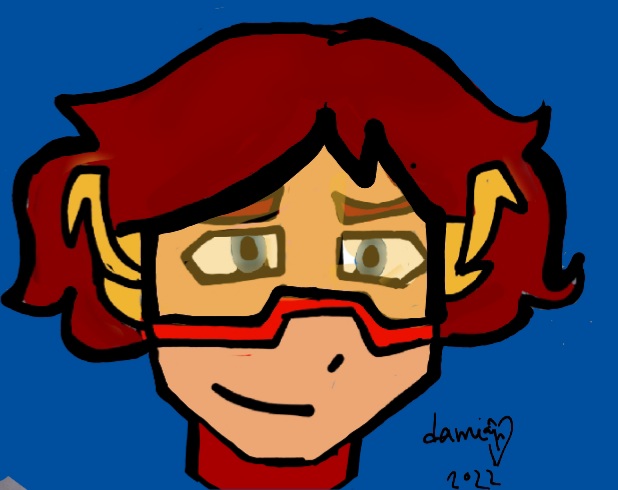 but yea its impulse, specifically in his young justice look
i think i don’t like it
but i honestly can’t tell

is the picture showing up?
it’s not on my side but it says it uploaded

Nice! Good to see you back and to see some Red Tornado!!

Yes, the picture is showing up and I think it looks great! You’ve got a couple different line weights in there and you’ve given Impulse that innocent grin. Nicely done!

Gonna try to get back to posting here more now that summer is winding down at my job.

Been wiped out, but gotta pay the bills.

Yay Batgirl! I tried to draw it without any reference image. Not even my profile pic. I think I did quite well. I kept the symmetry tool on for everything except the button on the collar and my signature. I hope y’all like it 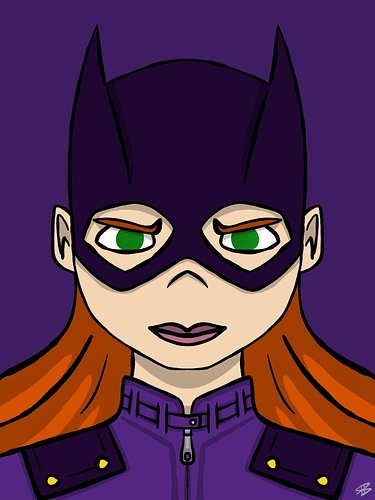 Thanks I appreciate that greatly, although I’m pretty against murder

*Edit.
Measuredly conquered the task in an impressive and nonviolent matter spreading joy to all those with the luck to view. Well done.

For this month’s challenge, I drew Batgirl as portrayed by the late, great Yvonne Craig in the 1960s Batman series. 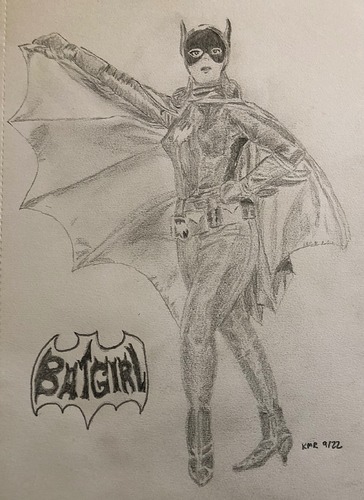