Hi @DCFanArtClub and welcome to the August Spotlight!

This month let’s try something a bit different by presenting 3 topics all at once. You can treat them like weekly challenges (and give yourself a week off) or just do one or two. It’s up to you and you have the whole month of August to work on them.

The three topics will align with 1) What happened in July, 2) What’s happening right now and 3) What’s coming up in August.

What happened in July?

Unfortunately, Alan Grant passed away on July 20, 2022 at the age of 73. Alan had a long career both in England with Judge Dredd and 2000 AD, but was also a driving force behind the Batman titles in the 80s and 90s. He was the writer and co-creator of several characters which went on to become mainstays in Batman’s Rogues Gallery. The Ventriloquist, Victor Zsasz, Jerimiah Arkham, Ratcatcher and Anarky are a few of his co-creations. Besides Batman, he also worked on L.E.G.I.O.N, the Demon and, perhaps most famously, Lobo. 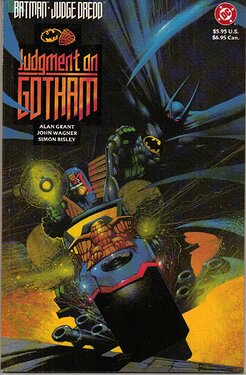 Harley Quinn season 3 premiered July 28 on HBO Max! The Harley animated series was a big part of the DC Universe site when it had original programming and it seems like it’s been forever since season 2 ended. HarlIvy is back!! 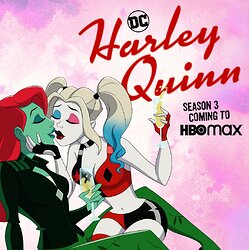 The Sandman debuts on Netflix on August 5! I know we did a Sandman challenge back when the trailer was released, but now the first season is here and that’s reason to celebrate! Try your hand at a likeness from the show or dive back into the rich comic book history for inspiration. 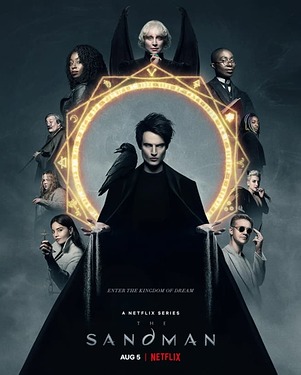 Share your thoughts and work below. What do you think of this format? How many topics do you think you’ll try?

Due Date: August 31, 2022
Discussion, works-in-progress and final submission all in the thread below.

This will be fun! 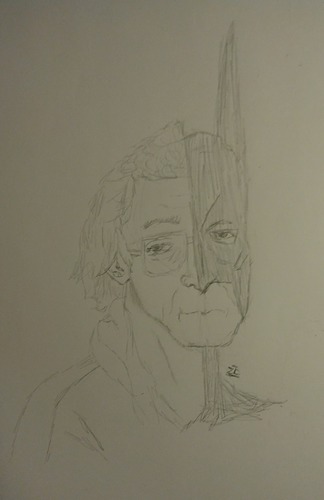 Funnily enough, I have been plugging away at a Harley piece. It’s meant to invoke the classic Alex Ross painting of Harley and Joker, but with Ivy in the Joker role.

Here’s what i have so far. Is there anything wrong that i can fix before i start doing more permanent marks?

Looking forward to the finished product!

This sounds like very interesting challenge set up. All for it. Already have some ideas.

Great work and welcome back to the community @ZachariahTheDCartist!

If you need anything, please don’t hesitate to let the moderator team know!

Happy Birthday @NYJt3! I hope you have a fantastic day of celebration and I look forward to seeing what you put forth for this fanart challenge.

That gif is great

I will probably do another one because this didn’t really turn out. 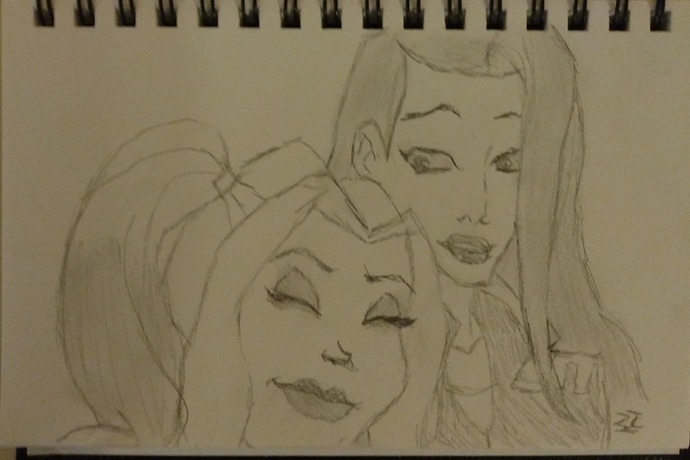 @ZachariahTheDCartist - nice work on both pieces. It’s good to see your art again!

@Jay_Kay - the layout looks good. The figures are not stiff and the sizing looks spot on. Looking forward to seeing how you finish it. 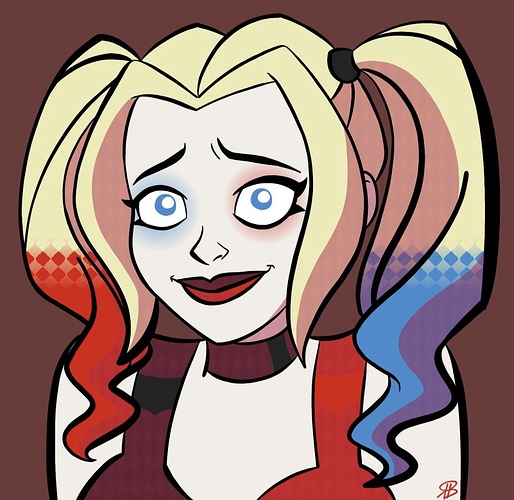 image833×810 168 KB
I tried to make it super 2 dimensional, but then decided to shade with diamonds and put diamonds in her hair. I also wanted to keep a small pallet so instead of pink I used red and I only used one blue for eyes and hair.
10 Likes
ZachariahTheDCartist August 3, 2022, 2:38am #16

@JKoco17 Thank you so much!

This is still a work in progress 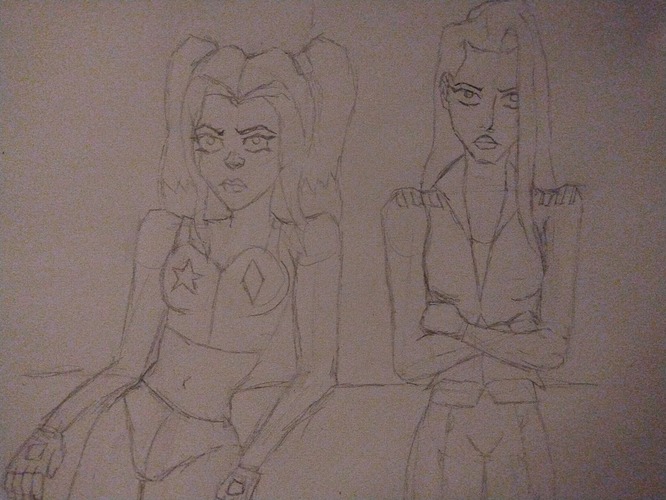 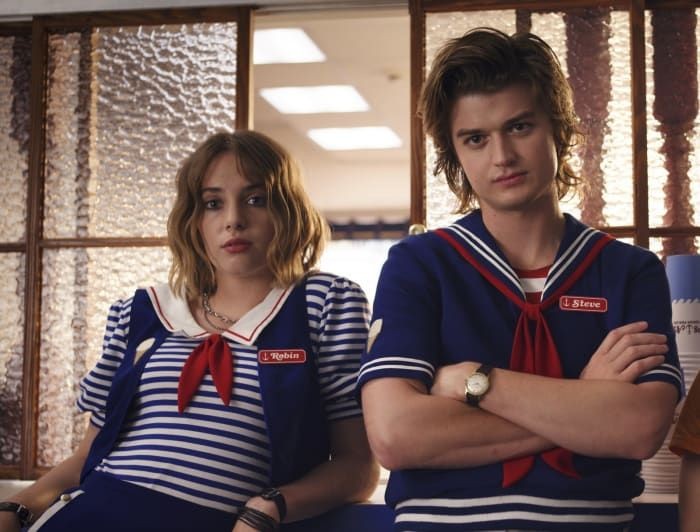 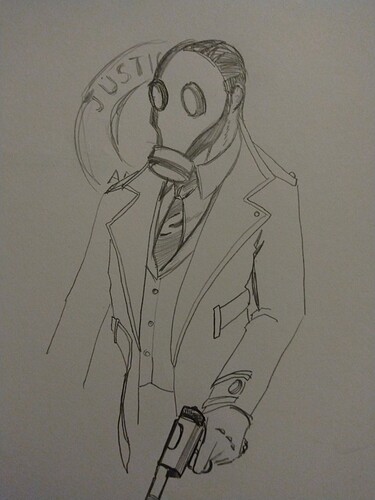 @KingOfTheWickerPeople - ah, vintage Sandman! Nice work on the suit and mask. I enjoyed the Sandman Mystery Theatre back in the day (it ran for 70 issues!!).

From Alan Grant’s very first issue of Detective Comics (583), here is the Ventriloquist and Scarface! 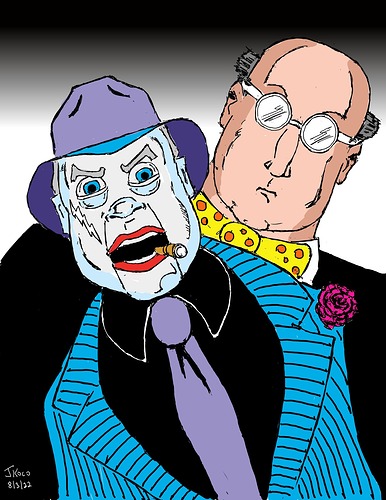