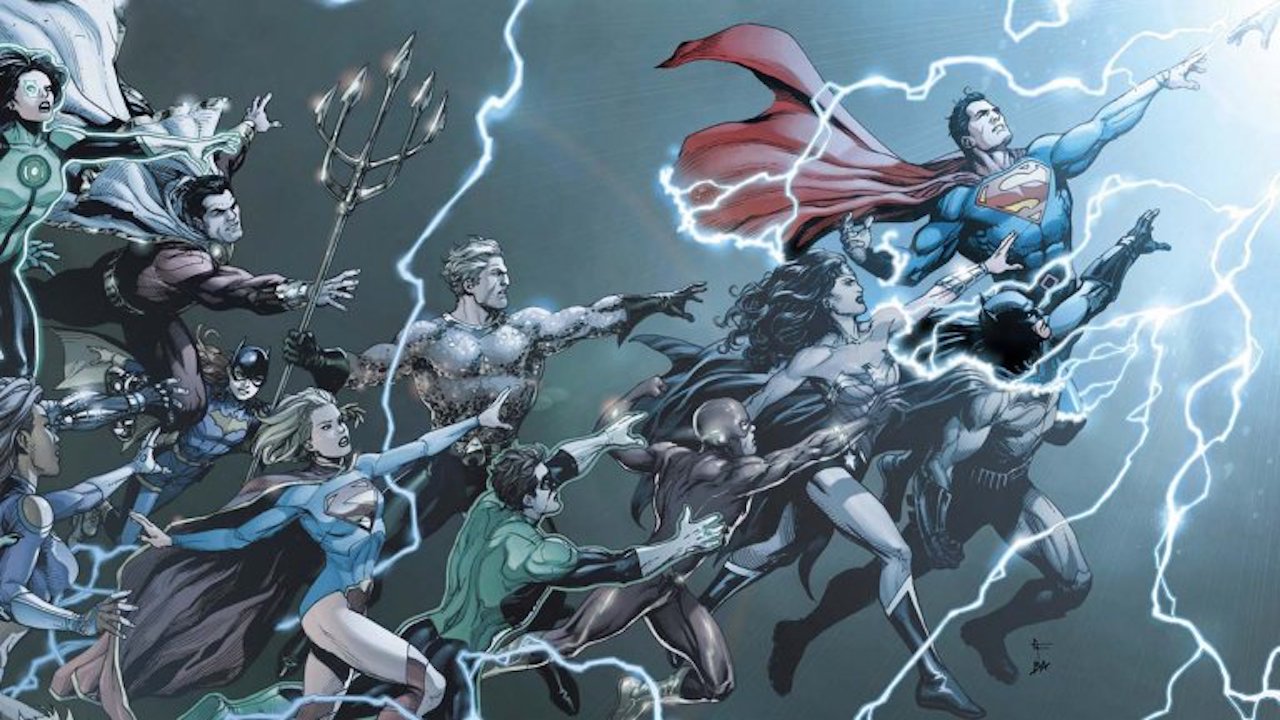 The publisher will no longer distribute through the industry leader in comics distribution.

Thoughts? Do you think this will mean any change for the customers in terms of prices/availability/delivery options?

Good. The industry shouldn’t have a monopoly.

Pretty excited- Diamond has held too much power, for much too long, and it’s good to see that DC is finally taking a stance against it. And honestly, I think it’s probably going to help the average consumer, given there will no longer be one company with a stranglehold over the whole market. 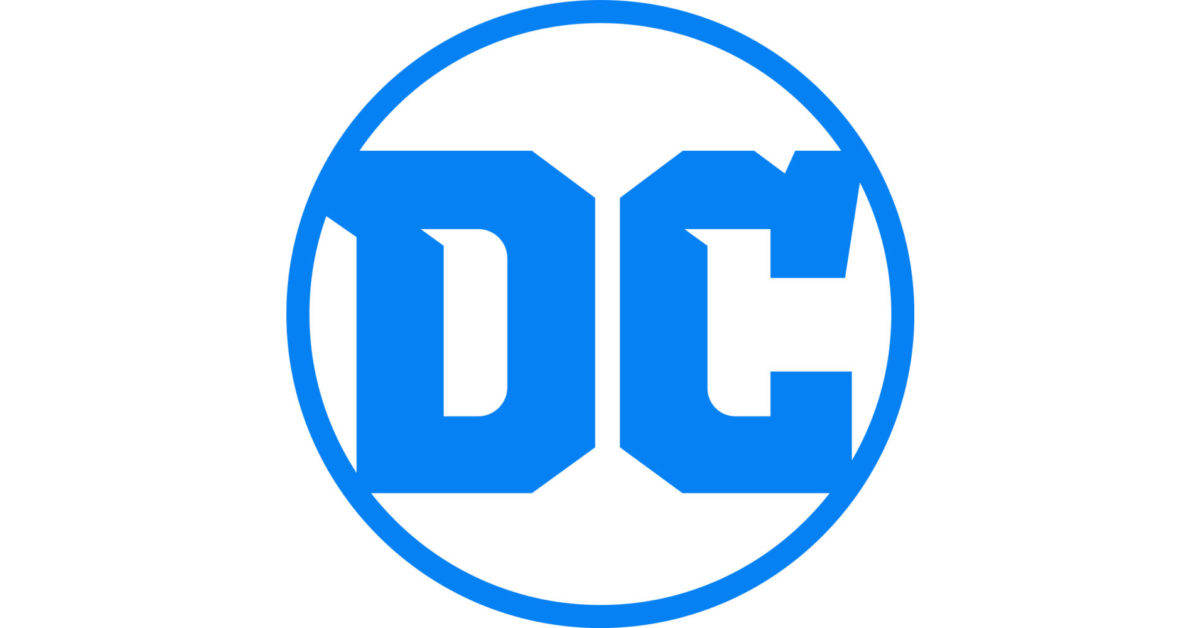 Bleeding Cool just ran the news that DC Comics is to quit Diamond Comic Distributors, in favour of their newly created distributors UCS and Lunar. This

I’m glad. Diamond has had a stranglehold on the market for far to long plus I didn’t think the choice that was made to go through a middleman was the wisest move.

There used to be many distributors in the past. Diamond just kinda survived all of them. I recently watched an interview with the CEO Steve Geppi. It’s pretty interesting how they work. With that being said, let’s see how good Lunar Distribution and UCS Comic Distributors does. If I can get some undamaged products…

I am all in on this development. The Diamond Rep for my LCS is atrocious. They constantly lag in getting books out on time. They never seemed to care because they had the monopoly. I am glad to see Capitalism at work.

As a retailer, I can’t afford double the shipping cost. I love & prefer DC comics, so I’ll be looking into suspending my Diamond account. I’ll just be only ordering DC Comics. I’ll probably lose 75 percent of my customers, but I can’t afford to lose more money. Yes, shipping is that expensive, lol.

My local shop is really worried that this will be the straw that makes them close. I’m guessing the cost of having two companies ship stuff is high. I hope that’s not the case. I love my shop. I can get my comics anywhere, but I don’t want to have my local shop close.

I’m curious to see what happens. On one hand this is great. Diamond is less of a monopoly and will need to be more competitive. On the other hand, this will result in bigger costs from a shipping perspective. I hope that if DC finds this to be cheeper than many LCS profit margins will go up.

I don’t know how much it will help consumers. I imagine several retailers will not support DC & stop carrying DC. Diamond still carries the rest of the publishers & retailers don’t want to pay double in shipping. Some consumers may have to look elsewhere to buy DC Comics.

How much is shipping?

Depends on how much you order & who you order from. Diamond once sent me a box that can fit 50 to 100 comics., it had only 1 poster in it. They probably charged me somewhere between 9 to 20 dollars for a promo poster I didn’t need. The average charge per box is 15 to 20 dollars each. I got charged 90 dollars for shipping. I maybe got 100 books total. They split up damages & special orders instead of trying to fit in one box. I believe Diamond has a deal with UPS to get a discount on shipping, but they charge retailers full price for shipping. Diamond profits off of shipping. That’s my personal guess. I haven’t ordered from the other company yet, but I hear they use Fed Ex, which I believe is more expensive than UPS, but at least the shipping is better.

Diamond once sent me a box that can fit 50 to 100 comics., it had only 1 poster in it. They probably charged me somewhere between 9 to 20 dollars for a promo poster I didn’t need.

That’s the magic of a company with no competition. Who can stop them?

From talking in the past with my lcs, shipping is ridicously high. It really cut into their profitability, especially when you take into account having to replace the numerous damaged products. Hopefully, everything works out with these new changes. When talking with the shop owner, he always thought that it was funny that he could order a 20 lb weight from Wal-Mart or Amazon for $5.00, but he had to pay many, many times that to have his comics delivered to him.

@RandallusPrime how much is shipping for DC’s companies?

You mean the new distributors? I don’t know yet. I will be trying to set up an account with them tomorrow. I’ll be going through UCS Comic Distributors. They handle the east coast. Which I assume is Midtown comics. I’ll let you know when I find out.

I’m gonna publicly freak out (good way) if I see spinner racks/magazine stands in a pharmacy with DC titles because of this move!

I think this is great news. It creates a path for the industry to move forward in ways it hasn’t been able to.

I do think if anything it’ll be a little more expensive to buy bomics because I know some shops get discounts from Diamond. Maybe I wont’ get 10% off for having a subscription now. But I’m more concerned with the health of the idustry than the money I spend on comics, which I never feel bad about.

I am happy about this, Diamond has screw me over on my comics so many times, its not even funny.

They send me a 2nd printing of a issue 1 title that I had my LCS order from the dang previews, not to mention they just flat out quit sending my supergirl comics for a while, and I have had this sort of thing happen to me at lest 5 different comic shops.

I also have had one shop not get in a comic i want in even thought it was on my pull list and they even showed me they order it, yet the comic shop an hour had it on the shelves. so I really hate diamonds guts, since i have had this happen twice at 2 different shops. there is no way do I believe the LCS are at fault.

What sucks is the extra shipping cost for stores, right after the shut down, and there will probably be another shut down since every one seems to think the virus magically went away, witch will mean some shops won’t make it, but they also can’t make it if diamond doesn’t give them there stuff and I have to go elsewhere to get it.