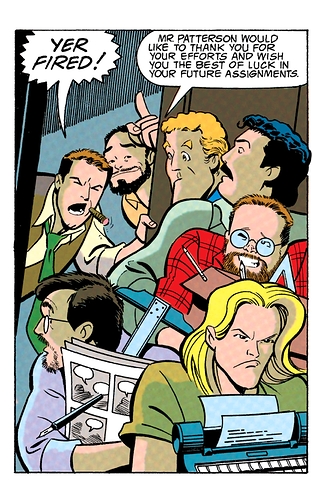 I’m sure there’s alot of other DC Comics staff members that worked on a comic books made a cameos on other DC Comics, please be sure to posted it here if you find any.

The minute I saw this thread, the first thing that came to mind was the first page of Mister Miracle (2017) issue 12: 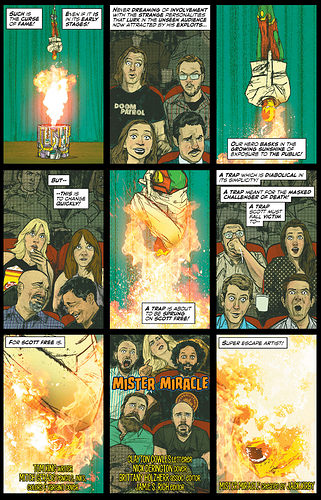 I misread the title as “…Cosmic Staff…” 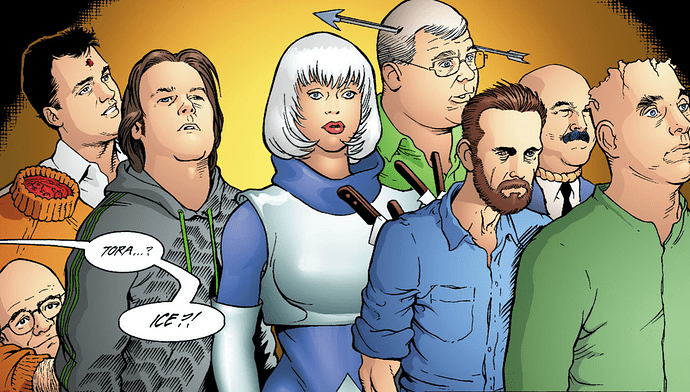 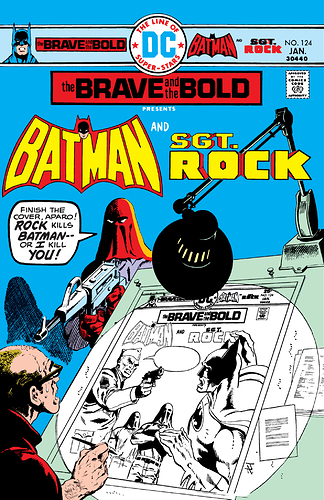 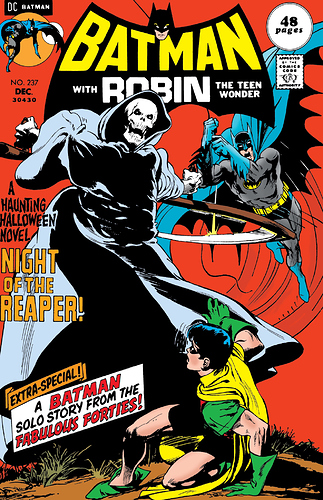 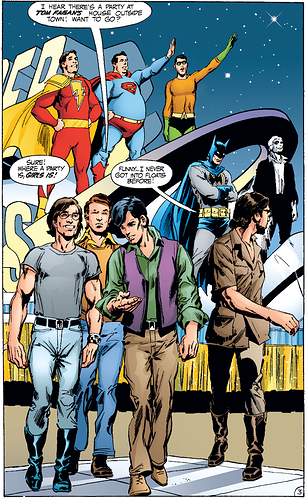 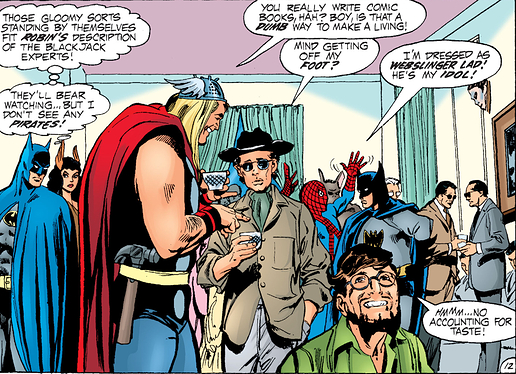 Denny O’Neil Interview naming the people in the panels 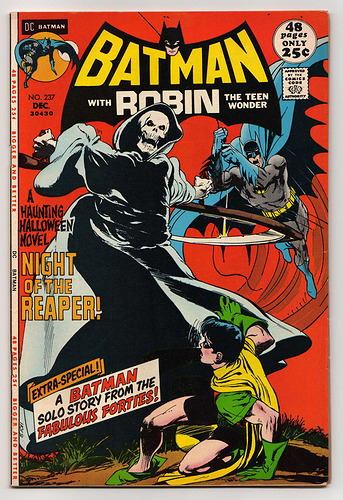 It’s HALLOWEEN WEEK! And the DENNY O’NEIL Interviews are back — with a behind-the-scenes look at the ultimate Halloween comic!

Check out the article or the actual issue for even more Marvel cameos.

Just posted this on another thread, but thought it applies here, too.

I give you Grant Morrison! 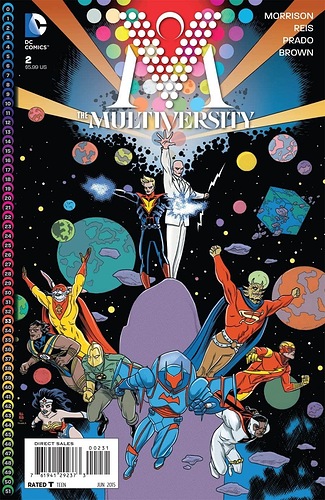