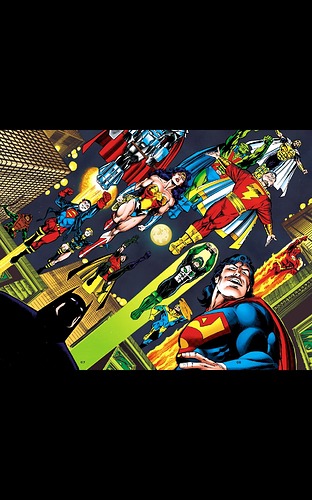 Comics
The biggest story of the 90s for DC has to be The Death Of Superman, would DC really go that far and kill The Man Of Steel? And the answer is yes they would, and it doesn’t end there, we had the Reign Of Supermen and The return of Superman.
Later Superman gets married to Lois Lane, and later turn to blue and red energy.

Batman faces a new deadly Villain known as Bane who broke his back!
Later Batman deal with No Man Land after a earthquake.

Wonder Woman, guess she was fine, don’t know much that happened.

Aquaman got a new appearance with a hook, which made him look awesome.

TV Shows
Lois & Clark: The New Adventures Of Superman was definitely a great live action TV series at the time.

Batman The Animated Series:
This was the greatest Animated show for Batman, thanks to the 2 hit films Batman 1989 and Batman Returns, this really lead a great series, I had learn alot about Batman and it’s villains by watching this show.

Superman The Animated Series:
The past Superman cartoons were good, but not as good as this series.

The New Batman Adventures:
A continuous to Batman The Animated Series, the show was good, but didn’t like the Joker’s appearance, I like how the show is a Crossover to Superman.

Batman Beyond:
The series takes on a futuristic take on Batman and Gotham City, I remember the pilot 2 part episodes reminded me of Mask Of Zorro which came out a year yearlier.

Movies
Where do I begin? There was a few good films like Batman Returns, Batman: Mask Of The Phantasm & Batman Forever.

Toys
I love collecting toys from Batman the Animated Series to Superman the animated series, also had Total Justice toys as well.

Videogames
There’s so many to list, but DC Comics had tons of great Videogames like The Death and Return of Superman, The Adventures Of Batman & Robin, want password for the game? You have to put in these annoying shapes!

All in all, it was a fun game to play with.

Please feel free to share your favorite thing about DC Comics in the 90s.

I am feeling nostalgic for the 90s. Robin break my back.

If I remember right, 90s was when superman had 4 weekly titles plus a 5th title for months with a 5th week.
90s was when Cassie Sandsmark and Artemis were introduced.
Flash family had Jay Garrick, Quicksilver (max mercury), Johnny Quick, Jesse Quick, Impulse, XS.
For a short while, Connor Hawke replaced Oliver Queen.
I have fond memories of Hawkworld and Hawkman.
1990s was the start of Grant Morrison JLA, Starman Jack Knight, JSA, Young Justice. 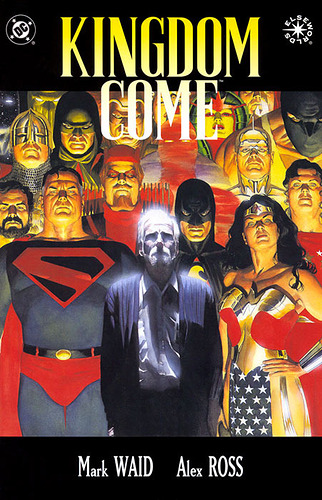 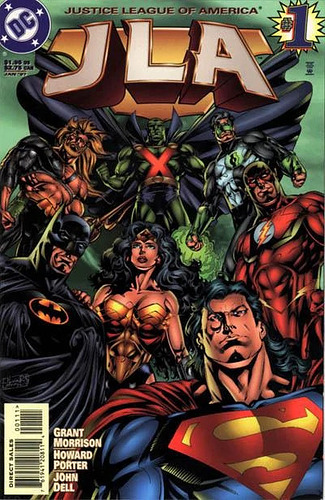 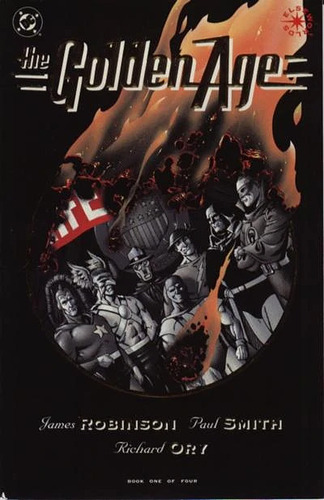 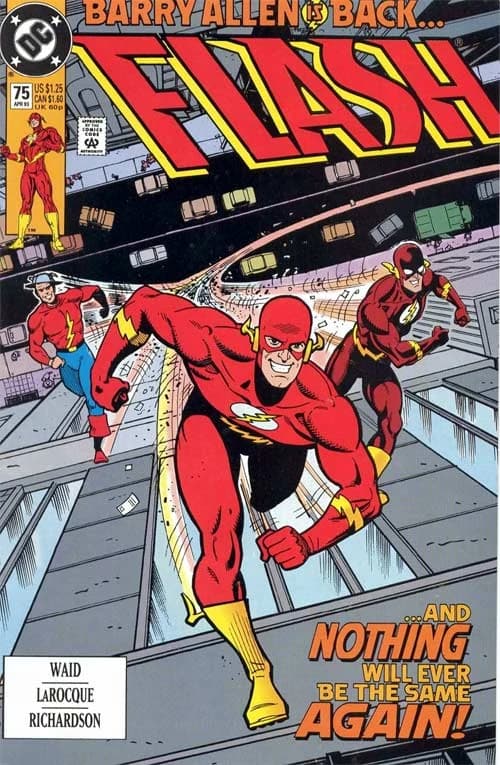 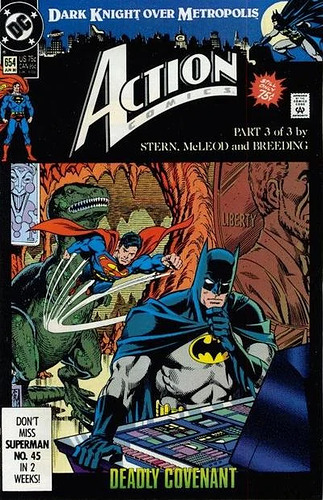 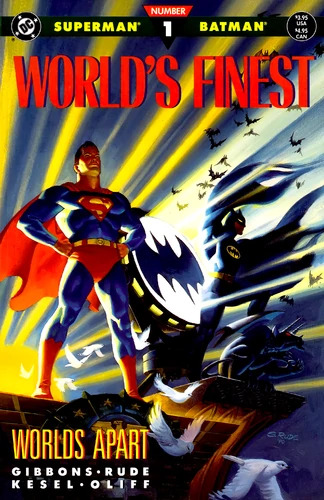 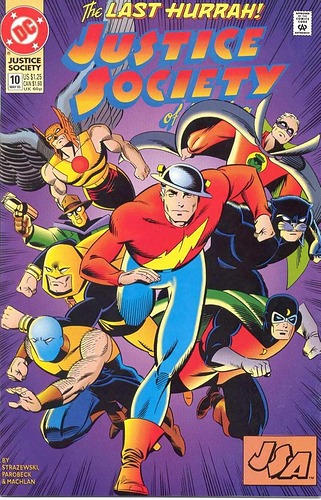 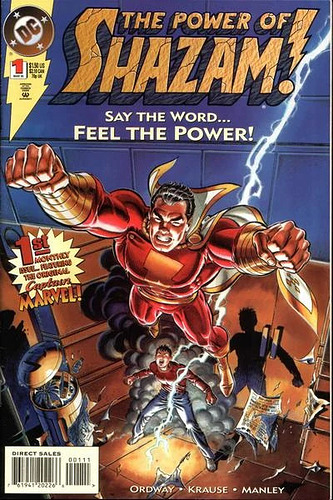 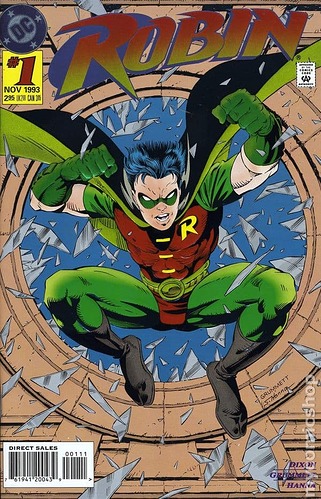 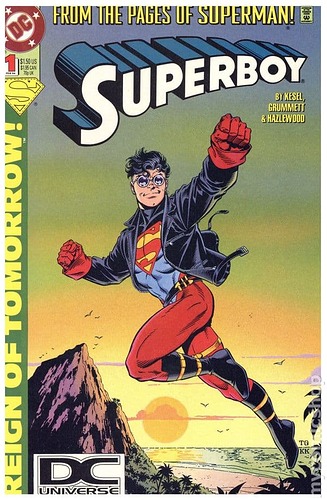 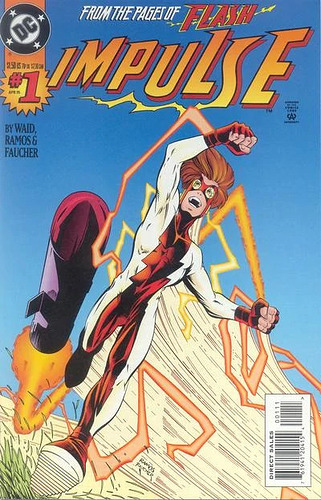 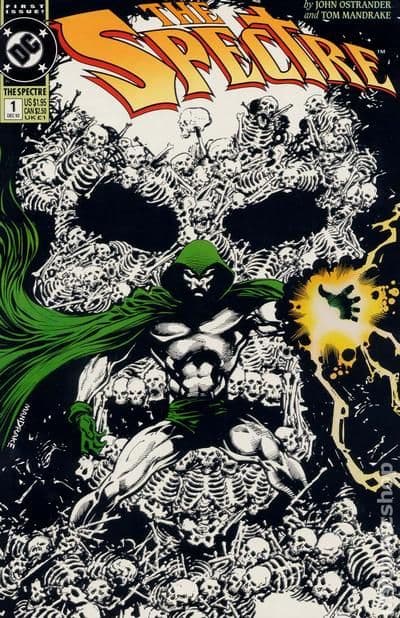 Wonder Woman, guess she was fine, don’t know much that happened. 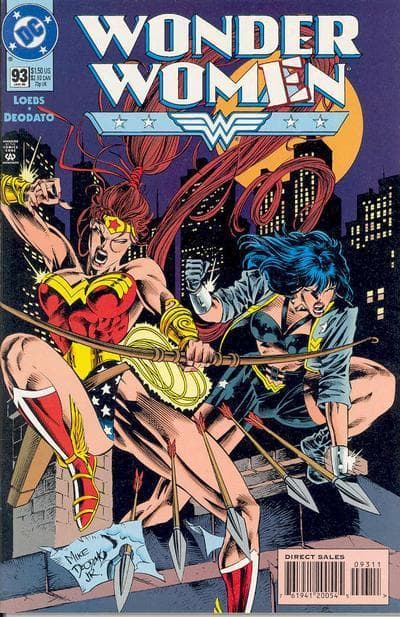 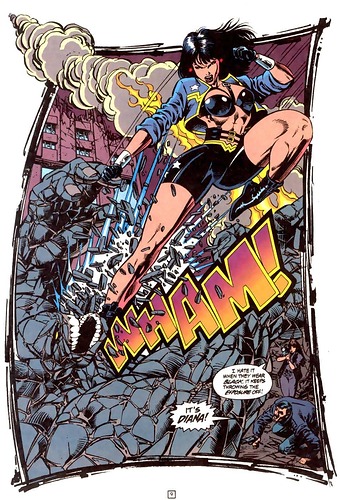 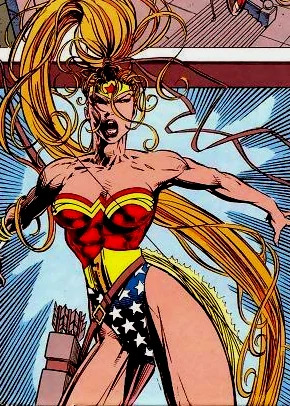 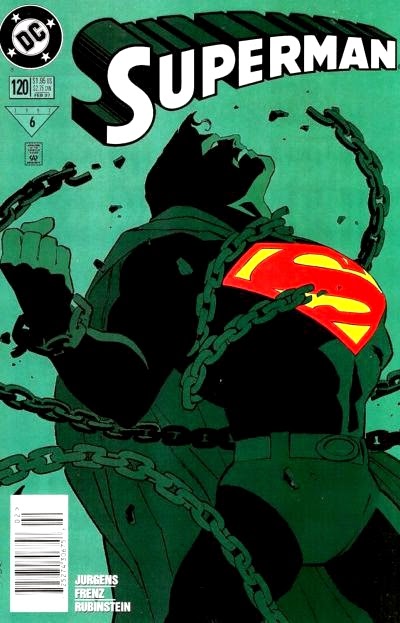 I often say that my favorite era of DC Comics is right between Crisis on Infinite Earths and Infinite Crisis: 1986-2006. To me, 52 represents the last great story of that era. But the 90s are absolutely a huge part of that. The entire decade’s in that sweet spot!

The latter half of the 90s was when I first got a pull list at the LCS and truly rekindled my love for the characters of my youth.

Please feel free to share your favorite thing about DC Comics in the 90s.

Movies- Myself Returns, Mask of the Phantasm, Subzero.

This is from the 90s 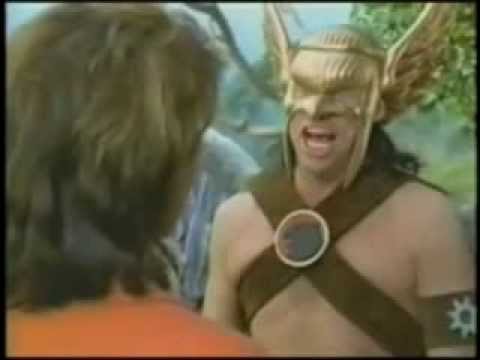 For me, the years 1997 through 1999 really delivered the best comics of that decade and kicked off the strongest era that Post-Crisis DC had and one of the strongest that DC ever had comics-wise (1997-2006). I believe this for two reasons:

I’m specifically thinking about JLA and Young Justice from this era as those books brought me back into DC after a year or two of burnout and/or a wandering preteen attention span.

To me, 52 represents the last great story of that era.

I definitely think there were great stories written after 52, but I completely agree with the sentiment here. After 52, the cohesion of the Post-Crisis universe as a whole seemed to fall of the rails and characterizations felt less consistent. I feel like it’s only regained some of that stability within the last year or so.

Also, quick shout-out to Giffen-DeMatteis’ Justice League International which remains one of the best superhero parody books ever written.

90s had the matrix supergirl and the Peter David supergirl, and later, the earth angel supergirl.