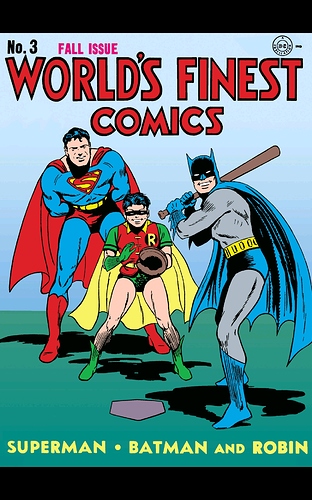 There’s so many great sports out there, In DC Comics we sometimes see our heroes either play or watch sports. What’s your favorite sport story or cameo do you like in DC Comics?
My favorite is… 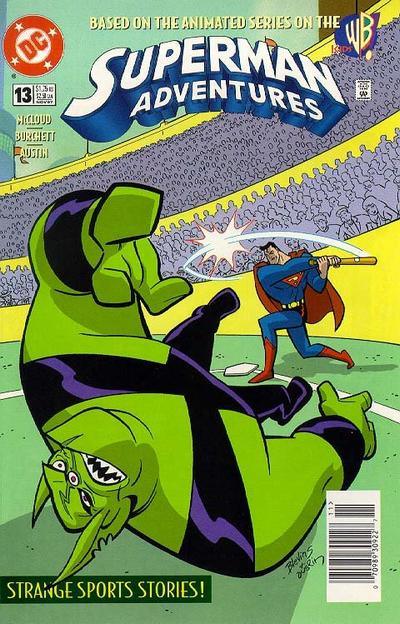 Superman Adventures #13 when Superman had to play the alien’s Sport games!

Like most fans, I have a lot of weird ideas for comics in the fantasy world in which I am a comic creator, and my favorite among them is a revival of this title… 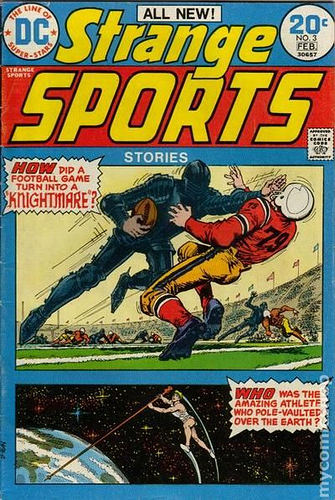 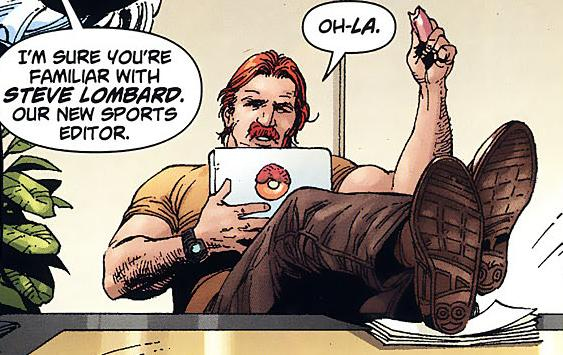 The Outsiders (1985 series) featured back-up stories in most issues. Many of these stories were humorous in nature and non-canon. Issue 6 contains “The Outsiders at the Bat,” which is a funny adaptation of the poem “Casey at the Bat” and features the Outsiders playing baseball against Kobra. 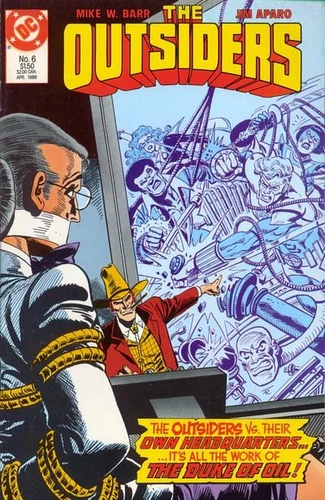 How can we forget the great Shaq as Steel?

Funny you should say that, I was watching the film as you wrote this.

I was watching it for the first time, the movie wasn’t as bad as it seem.
I think Shaq did a great job playing John Henry Iron.

I have not seen it but I can’t imagine it being the worst film. Plus Shaquille is a likable guy I imagine he helps

DC Super-Stars #11 by Rozakis, Dillin, and McLaughlin from December 1976, “The Great Super-Star Game!” Nine heroes vs. nine villains in a classic baseball game. Black Canary batted .600 in that game and Plastic Man disguised his foot as first base to trick Sportsmaster into an out. I still think to this day that instead of The Batman catching it should have been Swam Thing. I mean he just “plants” himself back there and there’s no way a wild pitch or a passed ball is getting by him. Just like Gary Sanchez–right? 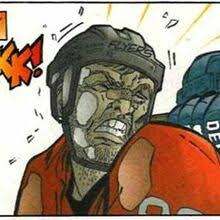 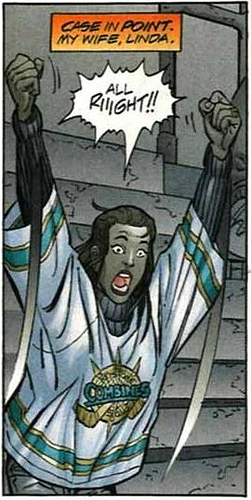 I was reading some golden age comics from this site, and found this excellent boxing page from an old Wildcat story. I love the way the art really sells the kinetic energy of the fight and the crowd. 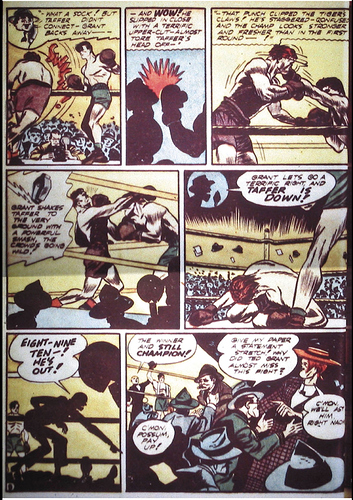 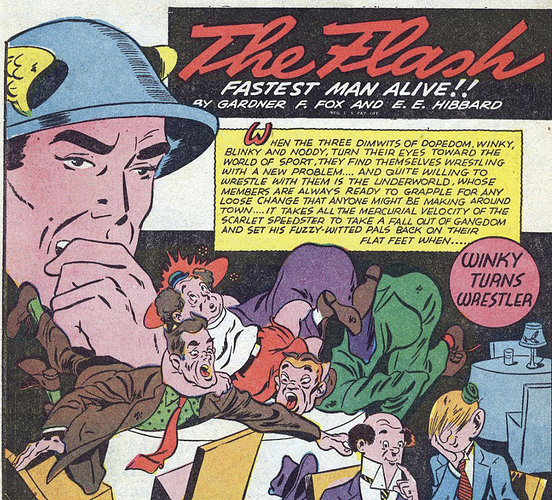 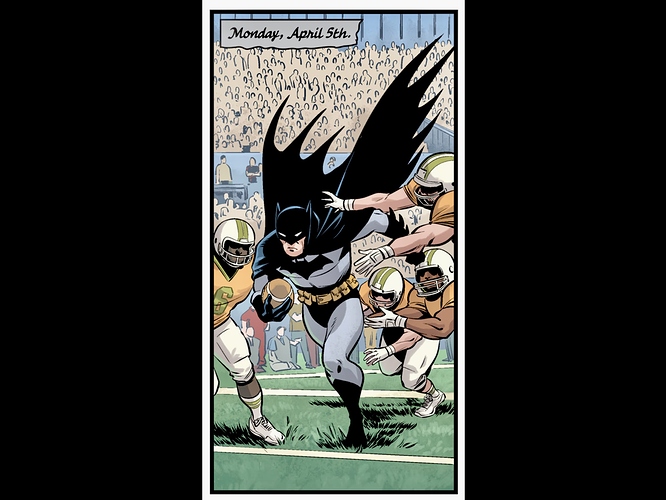 I adore that Annual.

First time reading it right after that was posted. I can see why. It’s great, good taste.

I am continuing my education in golden age comics, and this evening I have been reading World’s Finest Comics #1 from 1941. One of the stories features Zatarra (Zatanna’s father). In trying to take down a gang led by a character called the Menace, Zatarra attends a baseball game and discovers the Menace’s gang is trying to fix the game. There is a 4-page sequence in which Zatarra uses his magic to influence the game’s outcome, forcing a tie in order to foil the crooks.