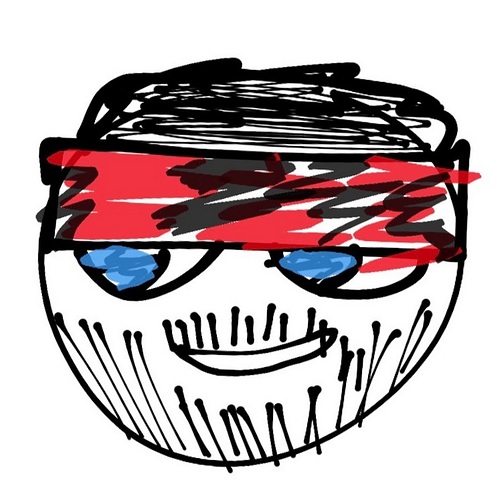 I do funny voice haha

These are hilarious. Been watching them for a while now, but hesitated posting them here, since they’re R rated for language. Don’t know if that violates community guidelines, so this post might get removed. But it’s nothing worse than you’d hear on your average episode of Titans or Doom Patrol. Unfortunately, he doesn’t have the videos separated into playlists, so you’ll have to dig through what he’s uploaded, but there are currently 21 DC-related videos by my count.

I watch him too!!! His Legion of Doom series is amazing Here is a real good one. Yeah I put that in my original post. Its one of my top 5 at least.