Some additional Black Adam stuff from Spin Master as seen on Amazon: 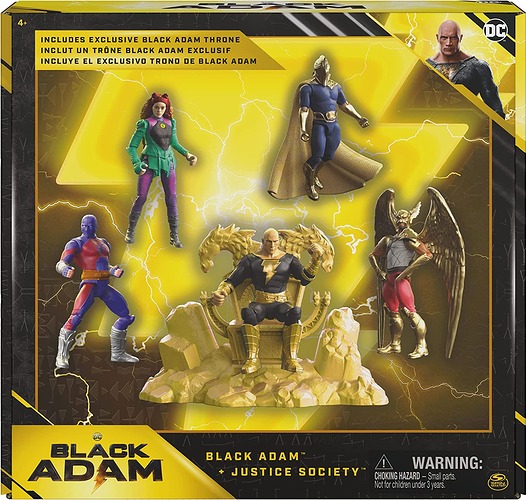 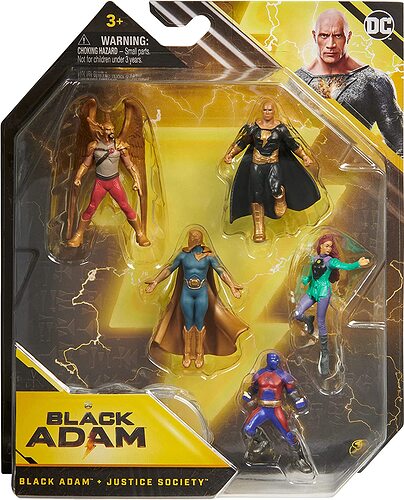 I don’t see packaged photos, but these kids are having fun with 12-inch versions of Cyclone, Dr. Fate and Atom Smasher: 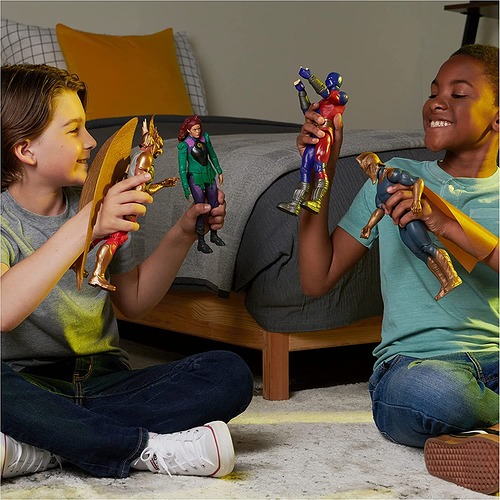 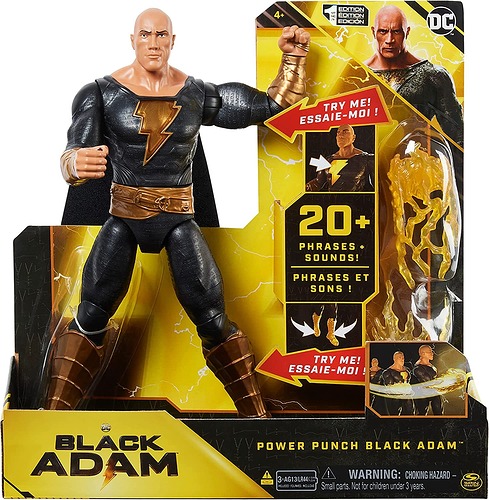 Spin Master has 2, 4 and 12-inch product for Black Adam, and yet, no villains look to be available. Are they only focusing on the Justice Society? They need at least one villain to rumble with.

Eh, if nothing else, they can tangle with McFarlane’s Sabbac. Problem solved!

I also found this on Amazon (paging @TheWifeOfJasonTodd):

I have BG’s figure from the True Moves line, which is basically the same line as Red Hood’s and I

XD. I was really convinced that those were the real legs on superman. As far as the WW figure, they do look at bit off, but it sort of makes sense because Gal Gadot has long legs too, so it kind of works. But if Todd ever hears the jokes about hot dog legs on the figures, maybe he’ll have fun with it and do those hot dog legs on Condiment King to compliment the theme of hot dogs lol

“Now your children can play with one of the most brutal versions of their favorite childhood hero, Red Hood, who comes included with a crowbar. Buy wherever toys are sold” 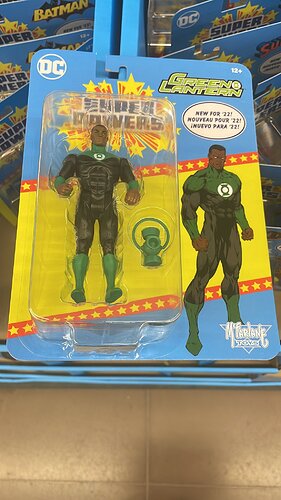 this pic’s got me excited! it feels more authentic to the original figures to me

I have that one too, and her 6-inch iteration: 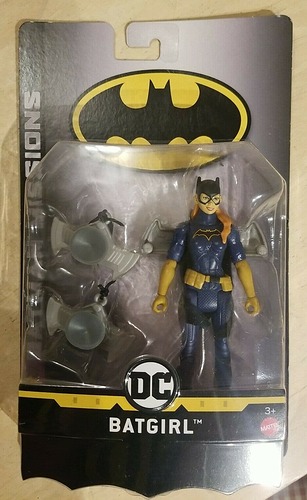 In any event, when that Red Hood comes out, he can stand on the shelf next to the Batman Missions BG easy peasy.

Red Hood is also on the way in the 4-inch Spin Master ecosphere, as is a New 52-style Batgirl (and its the OG New 52 BG, to boot!

Paging @staticshocks and other Milestone fans, this is in-stock at the McFarlane Store: 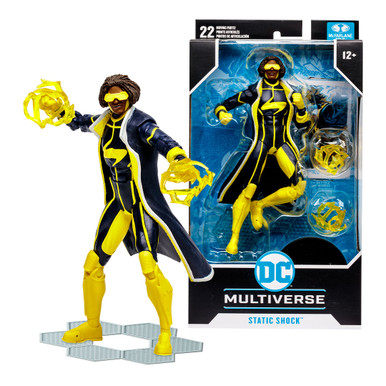