Right on…I had a ton of those, & not many people remember that line, or toon.

not many people remember that line, or toon.

As a Kenner and Ruby Spears devotee, Centurions is something I’m acquainted with. Its too bad Kenner never did a line for the Ruby Spears Superman series, as that would have been very cool.

I never really thought about that? But, yeah that’d be nice, or would’ve been…Those were out at the same time as the WWF figures. I had the ring & with my other friend we had all the figures. We invented the best game ever. To start the order of who gets who. We’d pick any figure. Line em up across the ring, then, pull them back against the rope. Let em go on 3. Whoever landed on their back-if the figure lying on his stomach had any body part touching the figure on its back. You got to pick 1st. Then, we had all kinds of rules. We’d each have our 16 per. One at a time on 3 we’ d repeat the way we started. If u knocked the other players figure out of the ring, 3pts. If any part was touching player on their back, 1pt. If u got full body pin 2pts & so on. So much strategy. I remember thinking- ok I gotta keep Big John Stud to face his Andre the Giant etc.- But, 1st to 20pts or 1st to exceed 20 won. So, u had to be careful of how long u hung on to your big dogs. The worst was when you’d use your ace in the hole, like an Andre the Giant-& he’d use Jimmy the Superfly Snuka and take out my big dog with a little figure. If u lost a match, that figure was gone. Go until someone got to 20 or ran out of figures. I told my friend about that recently. He said - I always wanted the ring but there was no use for it. I wish I would’ve thought of that? Good times. Same friend that we watched The Breakfast Club every single time I stayed at his place. Those were his 2 major contributions. WWF game, & turning me on to my favorite movie ever made.

Credit to @DC89 a while back (I believe it was her, at least) for informing us that new DC-based Hershey’s bars were on the way,

I knew that Dark Detective was gonna get a coatless variant. And it had to be a Target exclusive.

Its only a matter of time we get fully colored versions, and I’ll be ready for that Red Hood

And it had to be a Target exclusive.

Which is great, because Target exclusives from McFarlane have almost always been very easy to get a hold of, with the two exceptions being Armored Darkseid and Year Two Batman.

I still don’t know if I’ll buy Trenchless DD Batman, but knowing its a Target exclusive means that should I want it, I can rest easy in that it should be an easy find.

Never doing the pre-order thing with you again Amazon.

You take way too long to deliver figures that I could’ve easily just picked up at Target or ordered on eBay.

Right? I pre-ordered the Elvira omnibus and it was supposed to arrive on day of release but instead came the following weekend.

They take forever just to do something simple. I’m sooo over it.

That’s one of the principle reasons I avoid pre-orders altogether, and prefer to buy product in-hand at physical retail and online when its in-stock.

Sorry you’ve had to wait on your schtuff, but hopefully it’ll come soon. 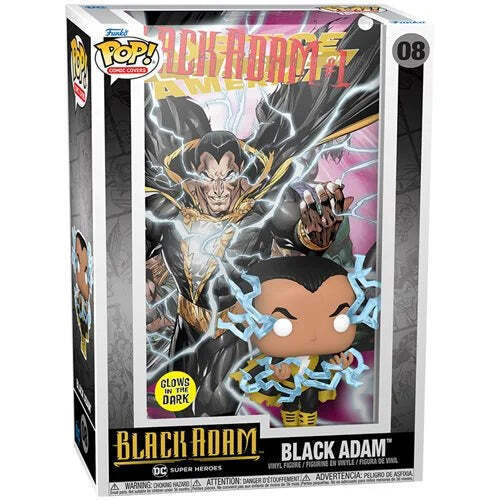 Randomly found that on eBay, and the listing said its due in August.

I don’t believe these have been posted yet, so here’s a look at the Black Adam Pops: 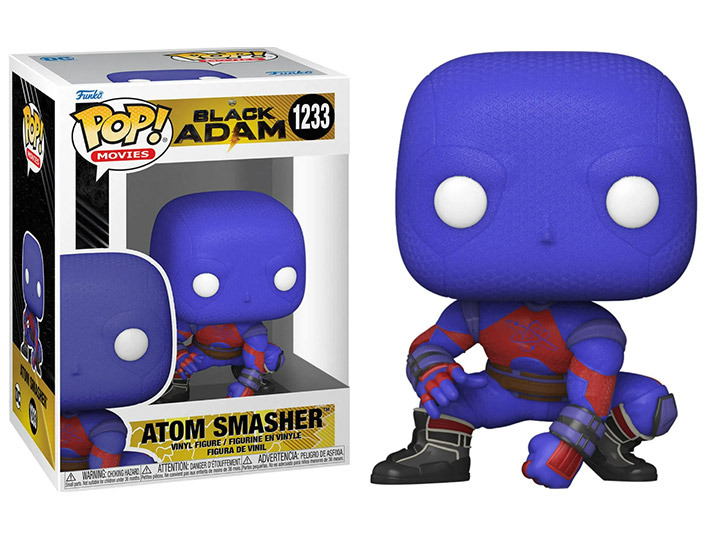 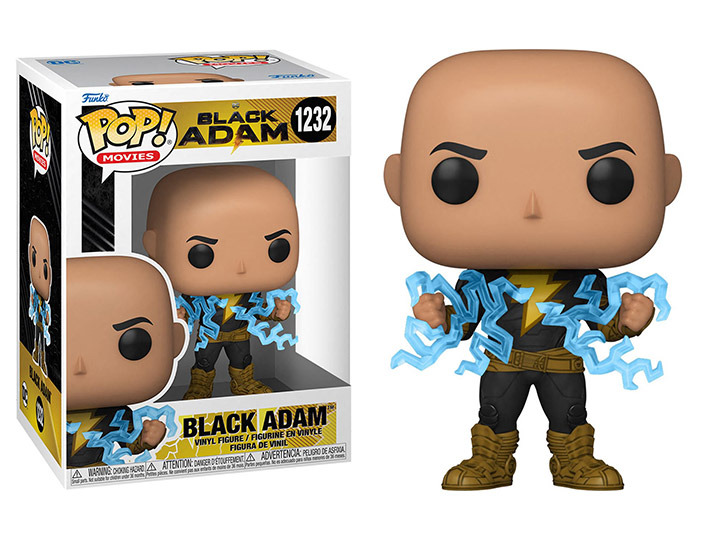 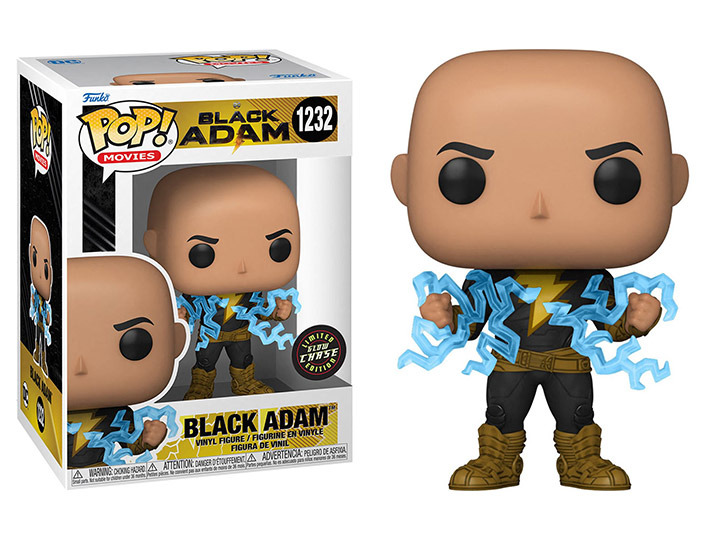 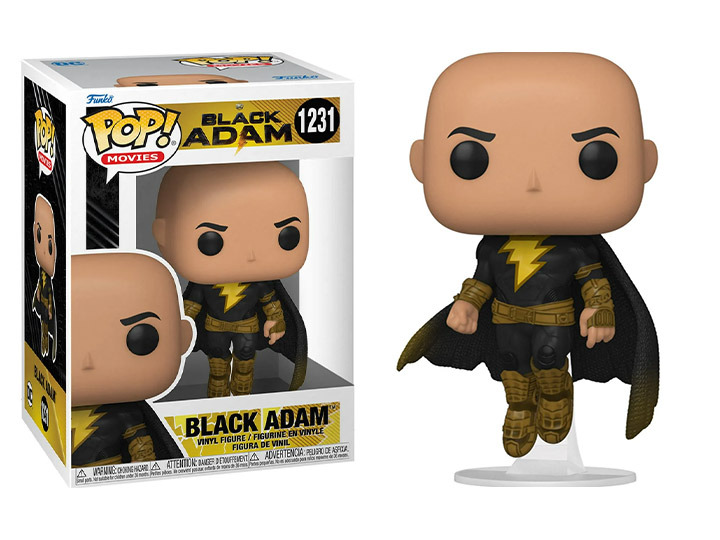 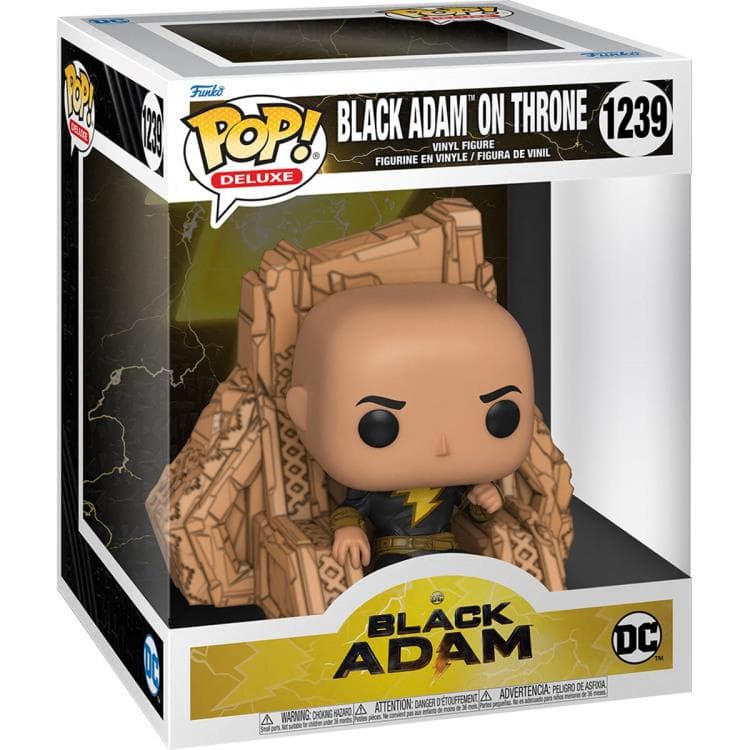 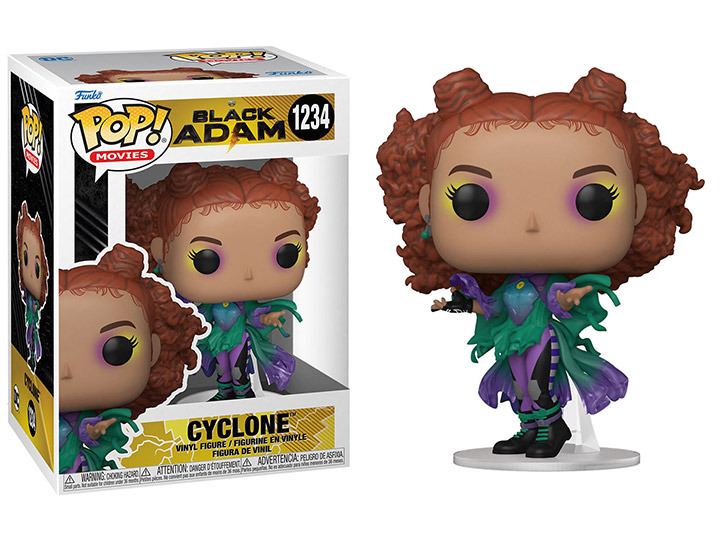 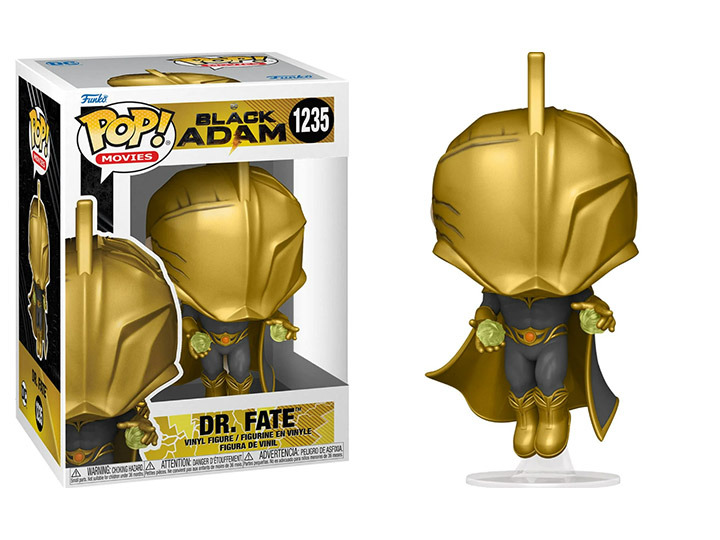 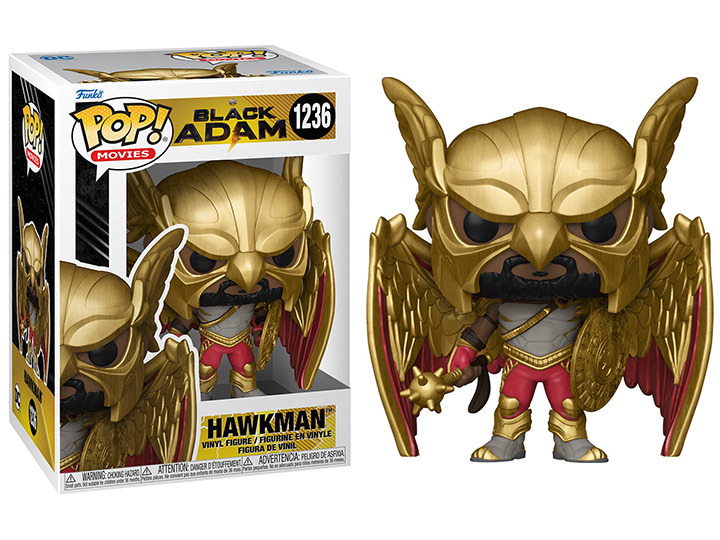 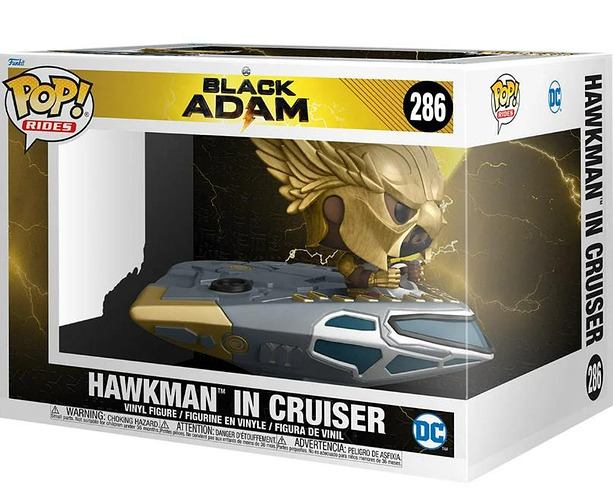 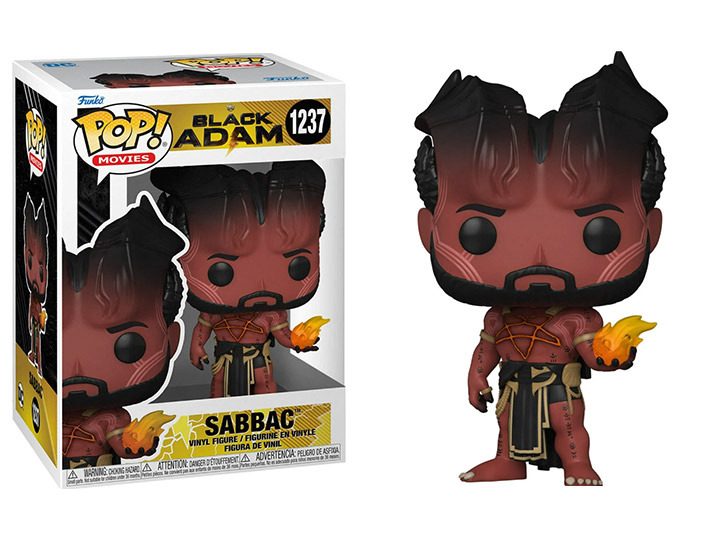 I don’t care about the chase and throne BAs or Hawkman in his cruiser, but the rest could be fun to pick up, here and there.

I still don’t know if I’ll buy Trenchless DD Batman, but knowing its a Target exclusive means that should I want it, I can rest easy in that it should be an easy find.

I think both versions of the figure are great, but I feel the trench coat on the first one kind of limited the posing opportunities, with the way it’s molded, which is my only gripe with that one. Either way, they’re both really good figs. But, at the end, I’d probably end up keeping the trenchless version in the box because of its gold label.

But, at the end, I’d probably end up keeping the trenchless version in the box because of its gold label.

In part, because I have the current version open, and with the other part being that I keep my Gold Label figures boxed.

SN: Whenever McFarlane gets around to Metal Men figures, we’ll need a Gold Label version of Gold, because its just too good of a variant opportunity to pass up.

Gold Label Lex and series 1 of Page Punchers are showing up at Target, per this YouTube video:

@Row.Harper Do you have the DPCI number (should start with 087) for your Page Punchers Flash?

I’ve tried to find the number for the 3-inch Page Punchers on Target’s site, but the only thing that comes up is the 7-inch line.

I do not! I’m not working today and when I tried to look online it gave me an error.

when I tried to look online it gave me an error.

Drat and gadzooks! If I find any today, I’ll post it.

Curious why they’re not on Target’s site, though. Curious, indeed.

Yeah, it happens every so often. Sometimes with new items they don’t upate onto the site for some reason. It takes a little bit.

Maybe because they won’t be available online? I dunno, that’s just a guess.