Hi this is the dc comic character encyclopedia we’re we will try to create an area were you can find new characters try to put every character you know Down and up date it when there is in update on that character you will need there origin there team if there on one what’s happened to them if they are good or evil or anti hero there gender if they are Mia dead or alive there name there powers and a picture thank you!

``SUPERMAN Clark Kent he/him “dead” dark crisis Superman’s real name is Kal el but when his planet exploded he was rocketed to earth and adopted he is a part of the authority and the justice league in death of the justice league he died. Suppoidly he is maybe still alive In A dream dimension. Superman is a hero

So basically the old Who’s Who that DCUI removed. 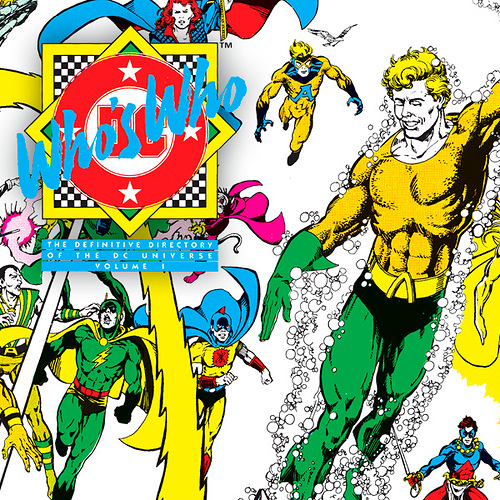 Who's Who: The Definitive Directory of the DC Universe

WHO’S WHO is a meticulously detailed, alphabetically arranged series of reference volumes that provides personal data, history and powers and weapons for...

Oh and (I can believe I forgot this) powers!

Mary marvel aka Shazam real name: Mary bromfield. powers: access to the powers of Shazam. Team: the Shazam family (formally) justice. Origin: Mary grew up in a foster home with billy batson and the rest of the Shazam family she was the oldest and was like a mother figure to them when black Adam attacked Shazam he shared his powers with Mary when billy batson aka Shazam aka captain marvel trapped himself in the rock of eternity Mary and the rest of the Shazam family lost there powers Mary went to her dream college to set a new life out for her self but billy sent a message to her telling her that she was the new champion of Shazam she fought the criminal the disaster master and tried to get rid of her powers beacase she wanted a new life but when she returned to her dorm she heard the news her foster parents had gone missing… it will not let me post photos

People can also create characters they no also! 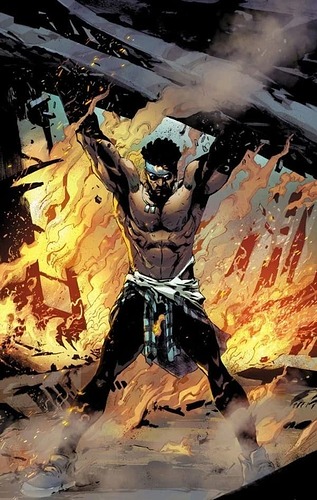 Wow way better than mine!

Green lantern real name: Kyle Rayner. Type: Hero gender male. Status: possibly Mia see dark crisis issue three. Origin: Kyle Rayner was a struggling comic book artist but when Hal Jordan destroyed coast city and killed most of the guardian’s of Ganthet the last guardian found him and gave him a ring later he absorbed Hal Jordan’s power he became ion with god like power after he got over that he did not have his ring (see dark crisis issue 2) he ended up in a space jail and the green lantern corps broke him out then green lantern Sojourner Mullein and green lantern Hal Jordan and Now with a lantern ring tracked pariah (see all of dark crisis) and attacked pariah that’s all I know so far I have not read world with out green lantern yet 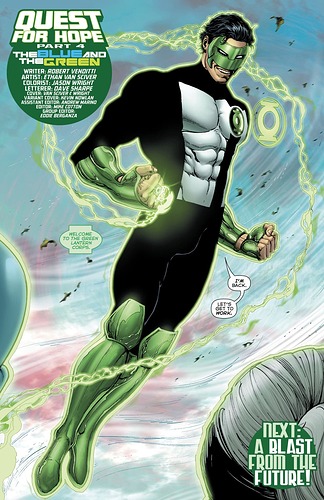