Welcome to the inaugaural 4th Thursday of the Month edition of the [DC Comic Book Art Connoisseurs Club] for October 24 2019!

Our premiere biweekly topic for reflection and celebration is: 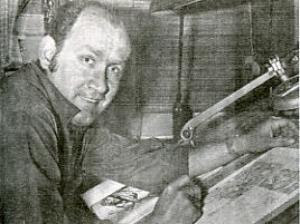 No question, when the name “Don Heck” comes up in a discussion between avid comic book art fans, many mixed emotions follow. On the positive side, Don Heck without question is a central artist figure for later Golden Age / Silver Age / Marvel Age and DC Bronze Age comics, and you’ll be astonished when you see all the characters he was the first to draw and create the “look” for that would carry on for decades later, both at DC and also Marvel. 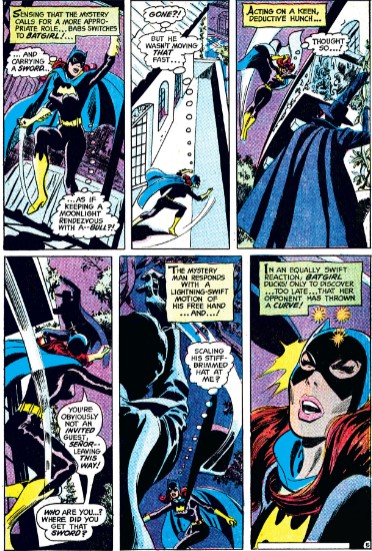 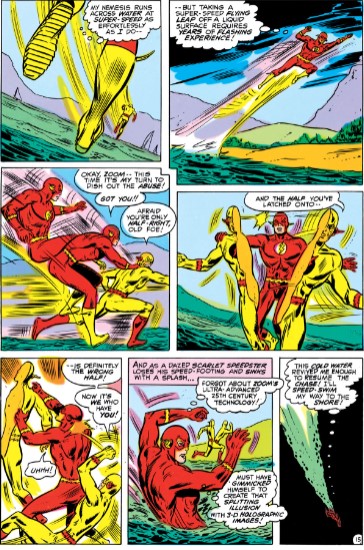 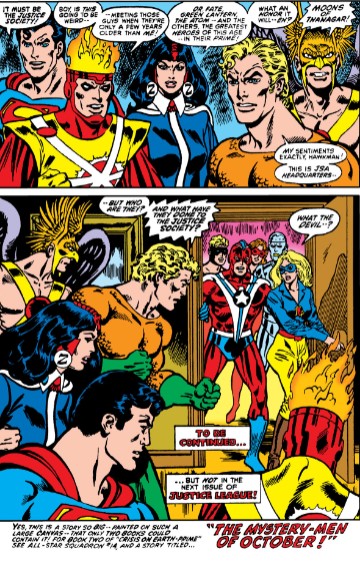 But, while Don Heck always turned in very mature, adult-looking comics with an art style that was sophisticated and reminiscent of the realistic art in a fashion magazine that emphasizes posing and outfits, it definitely works better in certain genres than others for many of us. As a teenager, I would shudder when Don Heck would step in for Jack Kirby or Steve Ditko or even one of the “DC House Style” artists of the 70s. But why is that?

Marvel one-time editor-in-chief Roy Thomas notes, “Don was unlucky enough, I think, to be a non-superhero artist who, starting in the sixties, had to find his niche in a world dominated by superheroes. Fortunately, as he proved first with Iron Man and then with the Avengers, Don could rise to the occasion because he had real talent and a good grounding in the fundamentals. He amalgamated into his own style certain aspects of Jack Kirby’s style, and carved out a place for himself as one of a handful of artists who were of real importance during the very early days of Marvel.”

So please share with the rest of your DC Universe Community comrades your reminiscences, reflections and favorite screen shots of panels as we celebrate what we love about his art as well as what just didn’t work for us.

It is true that back 57 years ago, I saw Don Heck as a journeyman artist, who did fine work, but wasn’t quite suitable for a major title. I was “disappointed” when Kirby handed off Iron Man (not literally) to Heck. Ah, the follies of youth.

I hadn’t been aware of his DC work, and thanx for the tip!

@oldrocker99 Welcome aboard! Let us know any reflections on the DC work we have posted links to here when you get a moment as well if you like!

Been looking through and the line work is so 70’s. I love it. Reminds me of my some of my favorite X-men runs. Great stuff.

Yeah that hard-working Don Heck actually drew the introduction of Lorna Dane and later issues Havoc in the original X-Men. I can’t imagine the second wave of Avengers in the sixties -Captain America, Scarlet Witch, Quicksilver and Hawkeye - without his particular art style headlining it ( of course Wally Wood inking him on covers like for Avengers 20 didn’t exactly hurt).

Interesting, I can totally see how Havoc (or at least his design) being a product of such a swift style. All his movements and actions are buffed up with how saturated his line work is but never feels overwhelming. I like the dichotomy between him and Kirby kinda Warrior vs. Shaman like feel.

Don’s art really squandered in his latter days: an unfortunate casualty of his rapidly degrading eyesight.

I too used to think he was hit or miss, but have since come to realize what an exceptional talent he was! He was leagues above many of his contemporaries when it came to drawing gorgeous women, and I think his DC work is unjustly overshadowed. Well done on spotlighting him here

Interesting note about his eyesight later in life, @joshtheblueguy . He for sure knew how to draw ladies “classy” like his portrayal of early Black Widow with the at that time villainous Hawkeye as they matched wits with Iron Man / Tony Stark in the mid 60s.

Thanks everyone for sharing and for the insights the past few weeks concerning Don Heck at DC and elsewhere. Time to close this one out and launch our very special next two-week DC Art Jaunt!