Happy 80th to Hourman and Dr. Fate in DC comics and other media!!! 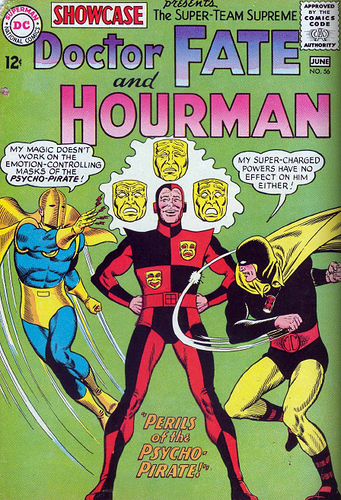 For the next three weeks, we’ll be enjoying, sharing and gazing upon the dynamic artwork since May 1940 for both Hourman and Dr. Fate! Which artists have best carried the action of Hourman stories along? Who has best brought to light the mystery of Dr. Fate? (Sadly, DCU is missing Showcase #56 where Dr. Fate and Hourman do a neato 1960s teamup pictured above, but maybe someday).

Vote here for your favorite art version of Hourman through the decades: 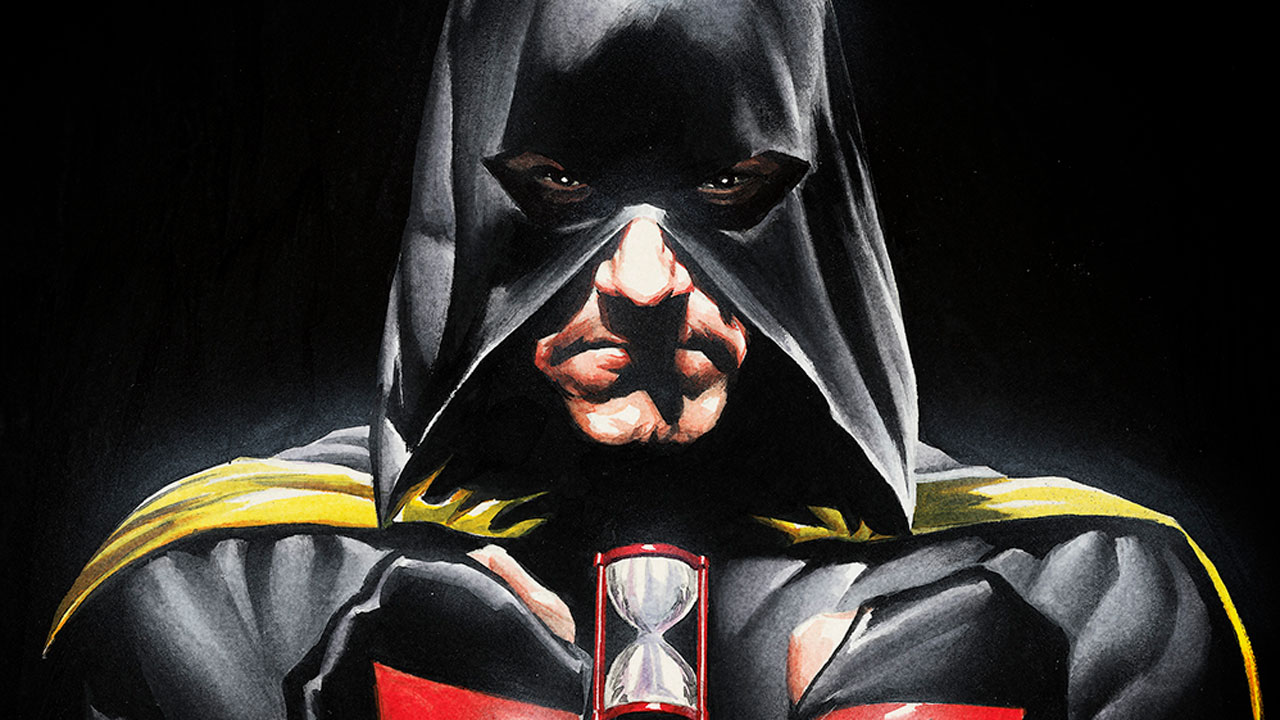 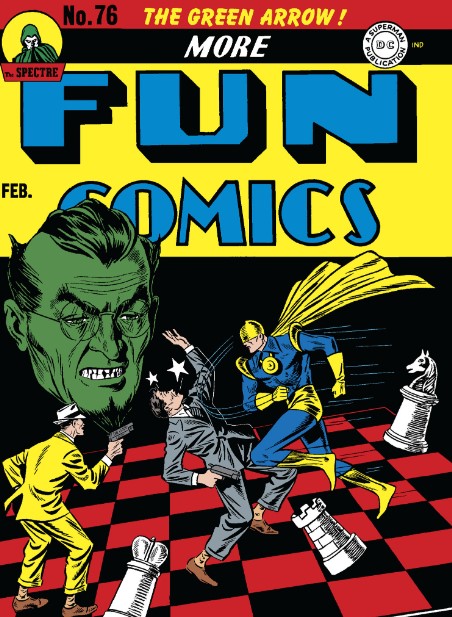 Here are some (but not all) of the runs of Hourman and Dr. Fate currently stored securely in the DC Universe Comic Book Library:

And perhaps you can find both Hourman and Dr. Fate in these two Convergence (2015) issues: 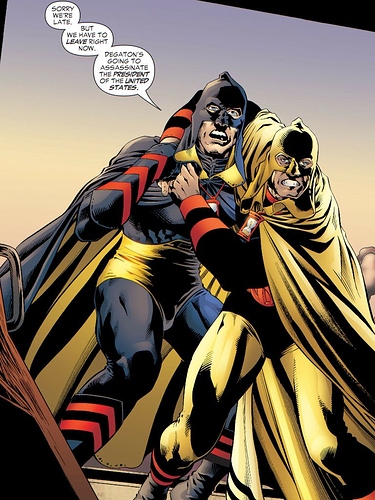 Will Hourman be on Stargirl? Stay tuned!!!

Doctor Fate where you least expect him… 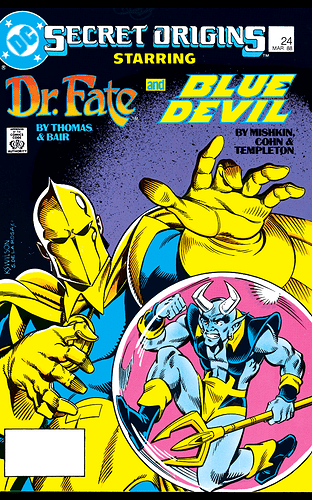 And I just can’t resist a powerful chess board themed cover even if it is from the 1940s! 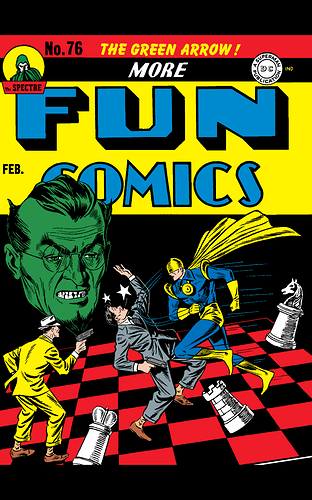 I love the chess theme covers myself. DC and the other guys had a lot of awesome 1970’s covers with that theme

it’s funny how compelling the chess board theme is. A quick Google search of it brings up all kinds of wonderful covers from Strange Adventures, Justice League and of course the Defenders and some other Marvel comics.

By the way, one of these two characters will appear on the new Stargirl TV series.

I just watched the 1st episode. It was a good time and I eagerly await the new JSA to appear.

Lots of Hourman artwork rendition goodness with first generation and new & beyond in JSA (1999-) 65 to 66! 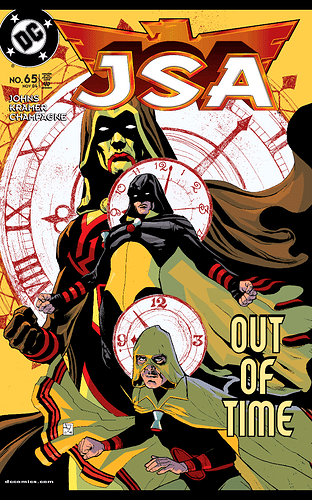 I like that cover with the scaling up of clocks and characters. I havent read it yet, but the big one sure looks like Spectre in the Hourman costume.

I’m pretty sure that is actually the Android Hourman from the far future, the one at the very top.

That interesting, it’s like some sort of illusion where Hourman is changing by the time it is.

One of the neat side benefits of First Issue Special being digitized recently for us is this incredible relaunch of Dr. Fate by Marty Pasko and Walt Simonson in 1975. 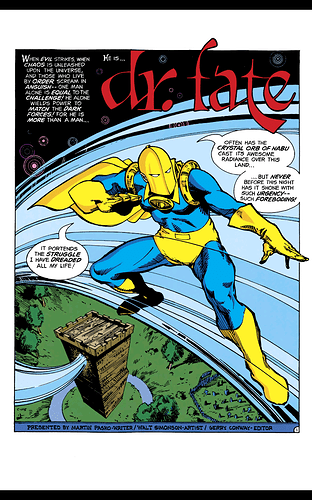 M Pasko in this very issue introduced the enduring concept of Nabu existing in the helmet of Dr. Fate and controlling whoever wore it!

Another rendition of Doctor Fate in the early 60s from Justice League 22, the second part of the first Crisis crossover. 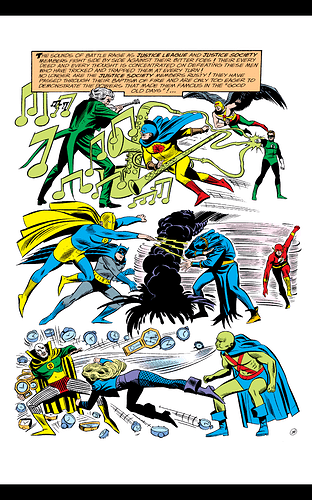