Fellow distinguished [DC Comic Book Art Connoisseurs] and lovers of exciting and energetic artwork everywhere, I welcome you all to join us in a very special celebration of the newly-digitally released Milestone comics appearing now on DC Universe Infinite! Join us please over the next several weeks as we celebrate the artwork and artists of Milestone Comics and Characters on DCUI! 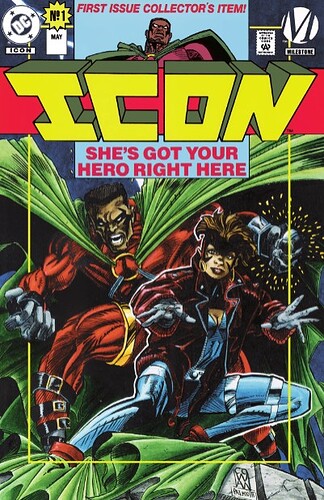 Please post your reflections, favorite covers and panels along with any information you want to share concerning the artists and inkers whose work we will be studying and reviewing!

Also, if you know of other Milestone character appearances here on DC Universe Infinite not listed below, let us know of them below!

Here are links to various Milestone series and also appearances in other DC character titles by Milestone characters: 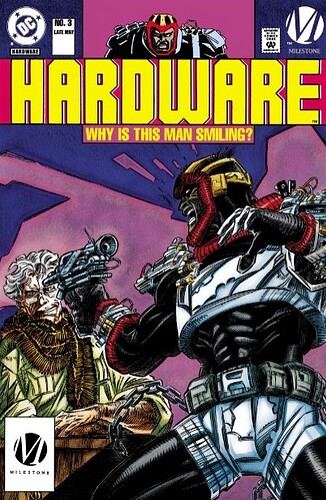 In 1994, Milestone participated in an intercompany crossover with DC, called "Worlds Collide. Feel free to share scans / photos of the missing Milestone issues noted here (I own the Hardware, Blood Syndicate issues and “World’s Collide” on the list below, I’ll share some of that later): 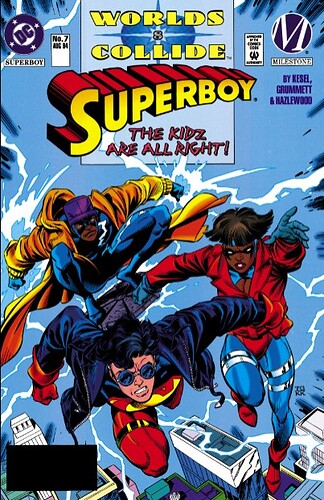 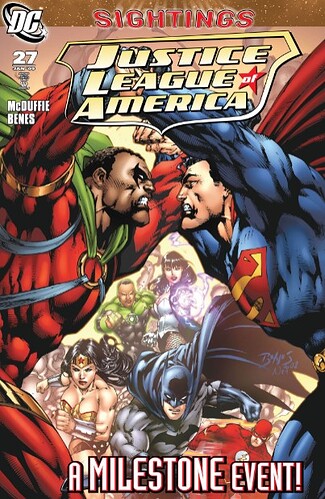 In 2010, DC released a limited series titled Milestone Forever . Taking place in the original Milestone Universe, it detailed the final fate of several of Dakota’s heroes and revealed the events that led to its earlier merger into the DC Universe. (but not here unfortunately. Again, if you have this, please share some pics!).

Milestone Returns #0 September 2020 briefly, but to be published again soon!

Again, use the thread below if you like to highlight your favorite covers and panels from Milestone Comics on DC! 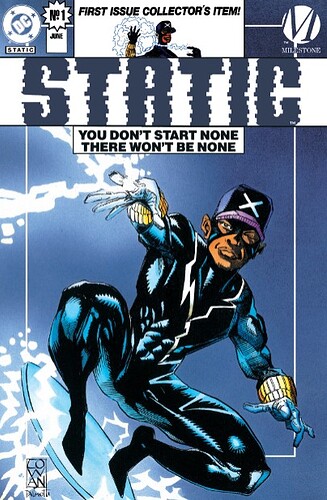 A favorite cover from the “Worlds Collide” crossover of 1994 between Milestone and DC! Now THAT’S what you call a super team-up!!! 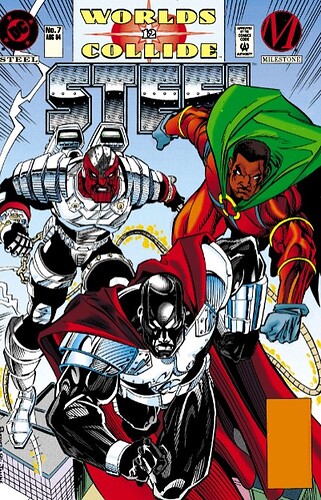 I get the sense people are enjoying the reissuing of the 90s Hardware comics lately. 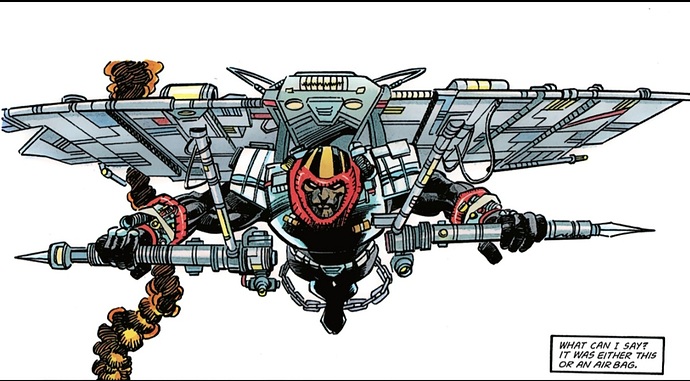 I just saw a News Bulletin saying there will be a Hardware miniseries around August as part of the new Milestone Comics relaunch. It’s kind of fun to see that considering the hard time that Jim Lee gave Denys Cowan during Fandome. As Denys kept pushing to have Hardware be part of the relaunch during the Milestone session, Jim kept saying “no” .

I guess the answer is yes now! 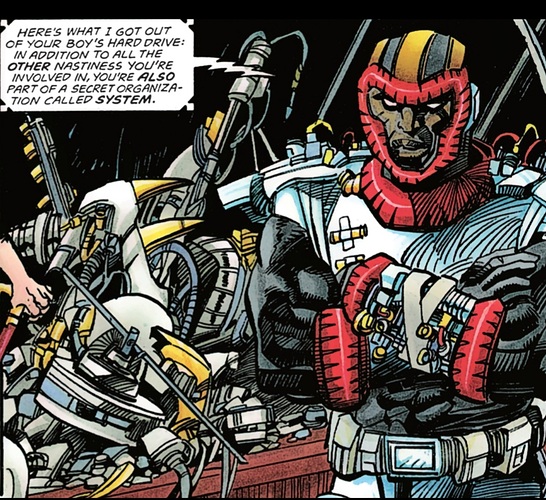