Hey folks. Some new figures and statues coming our way from DC Collectibles.

Highlights include the Batman Macfarlane Black & White statue and a couple of BTAS figures.

Here’s the toyark link for more details and pictures: 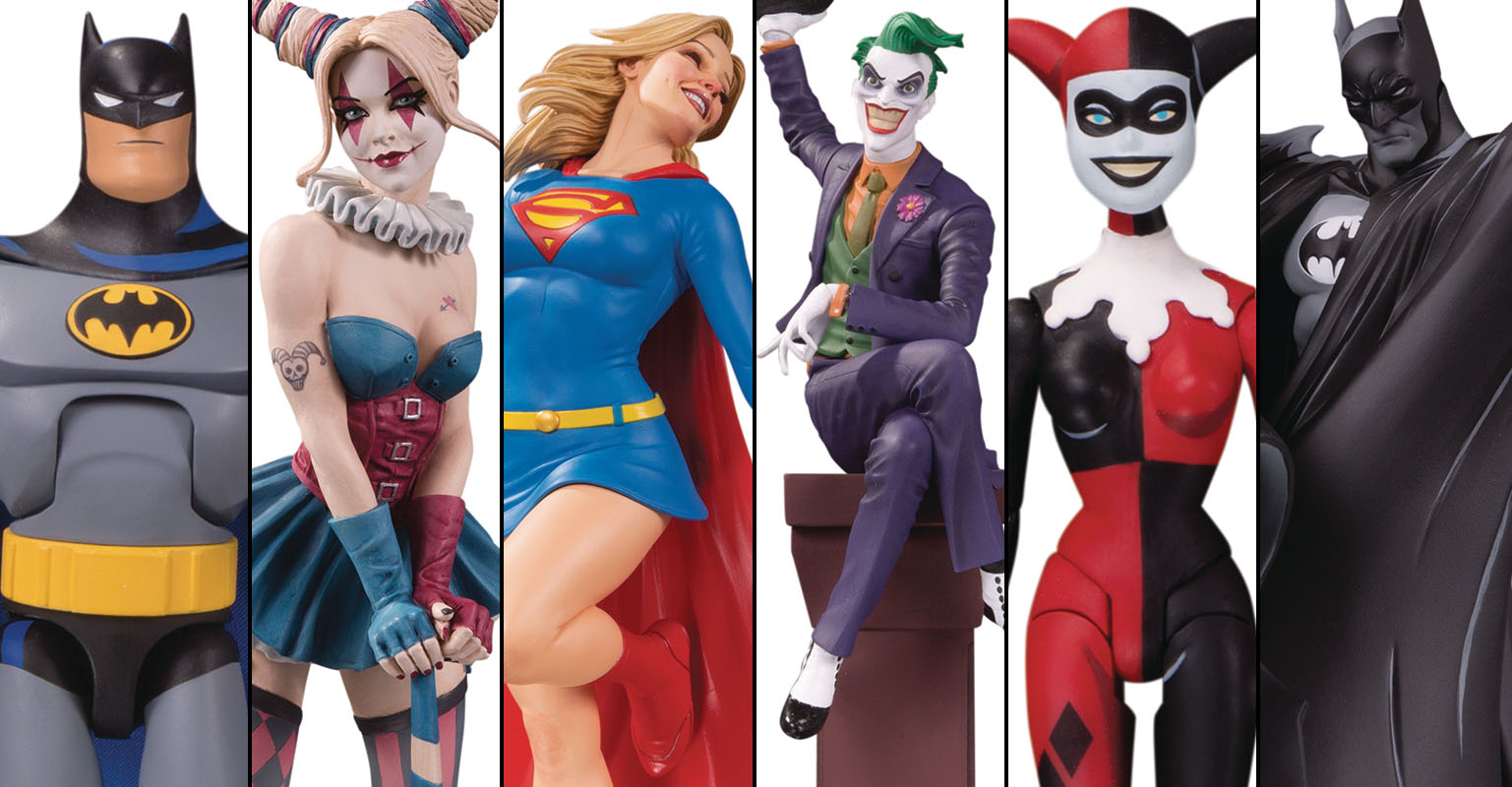 The newest solicitations have been released for DC Collectibles. These items are scheduled for release is May 2020. Included are a few new Batman The Animated Series Figures, as well as a few new statues. Check out the list below. After the jump, you...

I personally like the Frank Cho Cover Girls Supergirl statue the most. She looks so full of joy 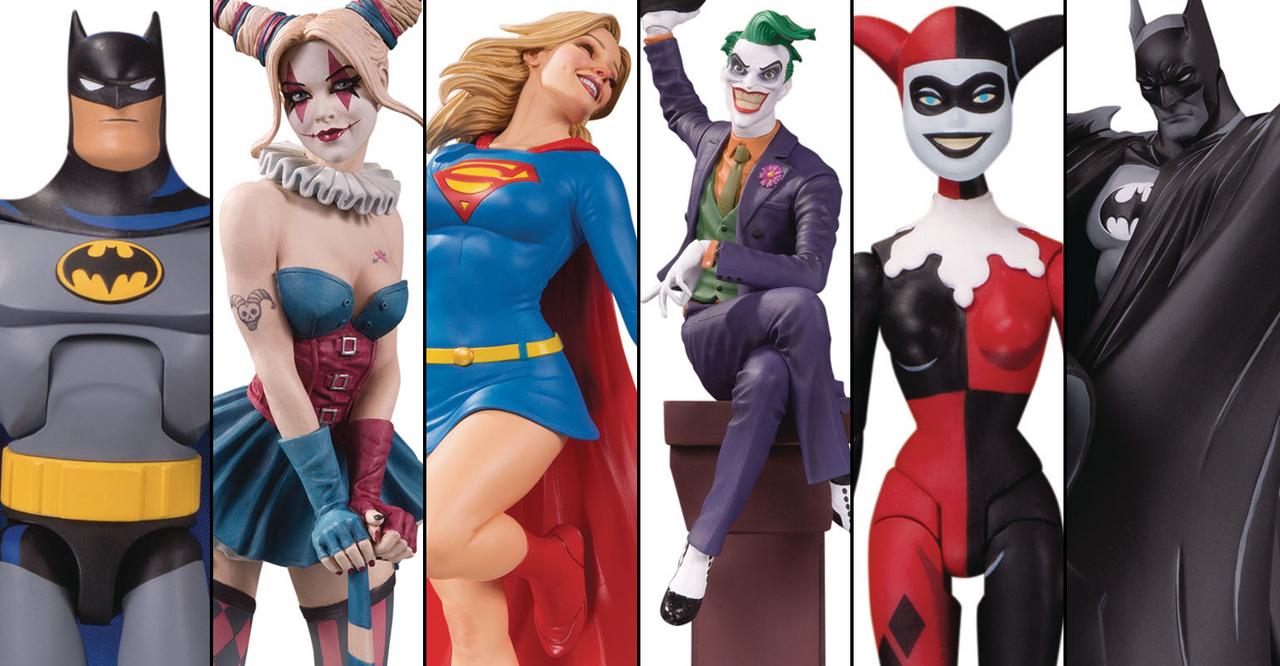 boy, BTAS Batmen must be hot sellers! agreed about Supergirl!

I’m not big on the idea of The Adventure Continues sub-line of BTAS, but the Jean Paul Batman is admittedly pretty cool too.

That hope, help and compassion for all doesn’t seem to include my wallet.

Can we get a Batman The Animated Series Robin Expression Pack??? Or Nightwing? Maybe a POP of the show Titans? I think those would be cool! Personally that’s what I’m eyeing for.