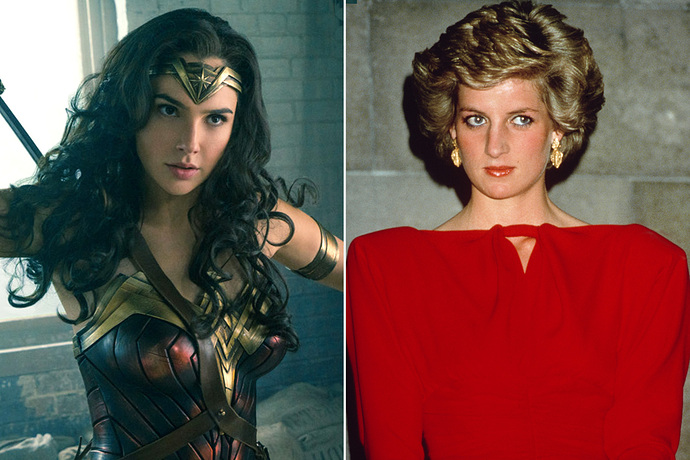 When she was cast to play the role of Wonder Woman, Gal Gadot used Princess Diana as inspiration. Gal Gadot Reveals Her Wonder Woman Was Inspired by Princess Diana: 'She Was...

When he first created the character, William Moulton Marston based Wonder Woman on his wife Elizabeth Holloway and his mistress, Olive Byrne. 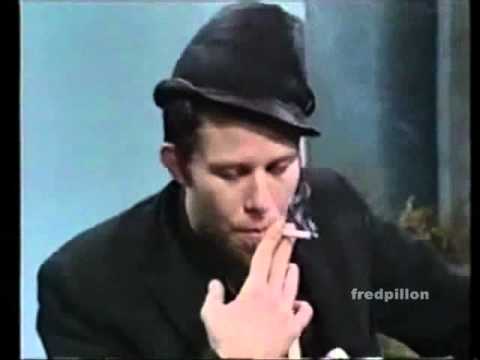 So my question to you all is:

If I were writing Batman, I would base him off of Robert Ryan. He is best known for the many film noirs he appeared in, and he even played a character bent on vengeance in Act of Violence (1949). I figure if they had made a Batman feature film in the Forties or Fifties instead of the serials, Robert Ryan would have been perfect in the role. He was very good at playing tormented characters. 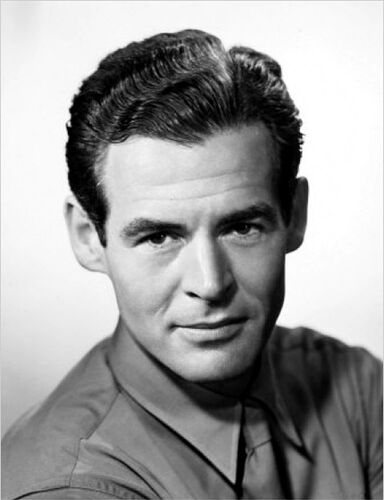 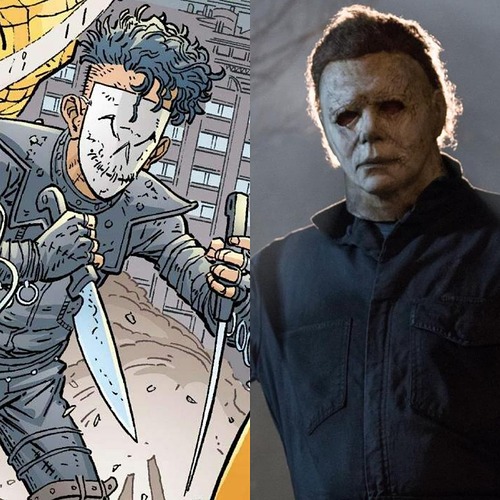 I think some writers choose not to use Murmur because he doesn’t speak, and writing a character like that can be difficult. But it can be done to great effect, you just have to focus on the people he’s effected, and let them vocalize who he is and why he’s terrifying. The same way that Michael Myers is used in the Halloween films.

Seriously? I didn’t know that, that really made Wonder Woman a lot more interesting.