Could the DC Animated Universe update its animation technology /technique using the revolutionary/game changing of the Animation Game by Spider-Man: Into the Spider-Verse 1. Honestly I personally think that the animated film of Superman Red Sun could use being redone work on itself the old DC Animated Universe update its animation technology /techniques used upon the first animated film version of the comic Superman: Red Sun just didn’t fit with that of the actual comic.
[BEHIND THE SCENES]( JAN. 18, 2019

How Spider-Man: Into the Spider-Verse Changed the Animation Game 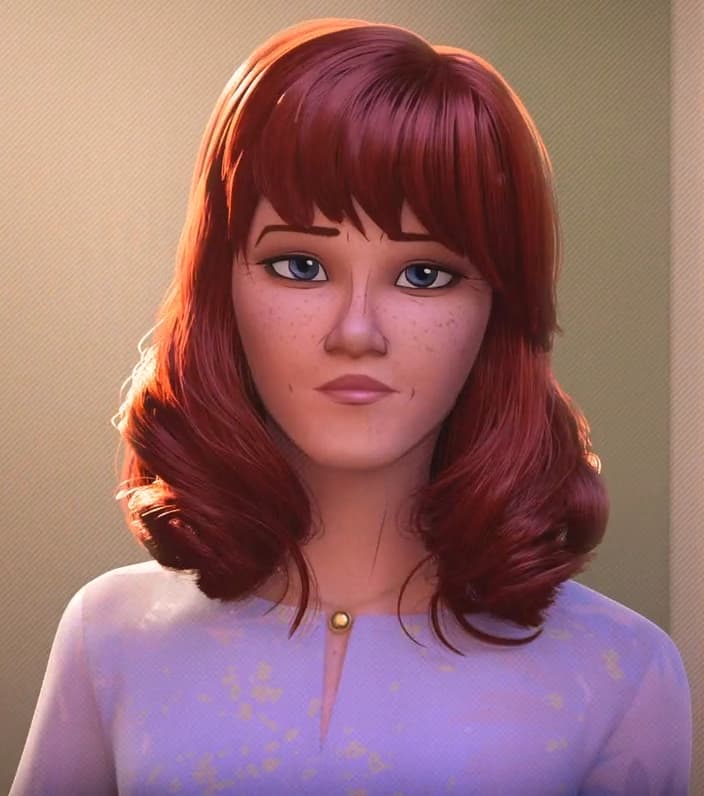 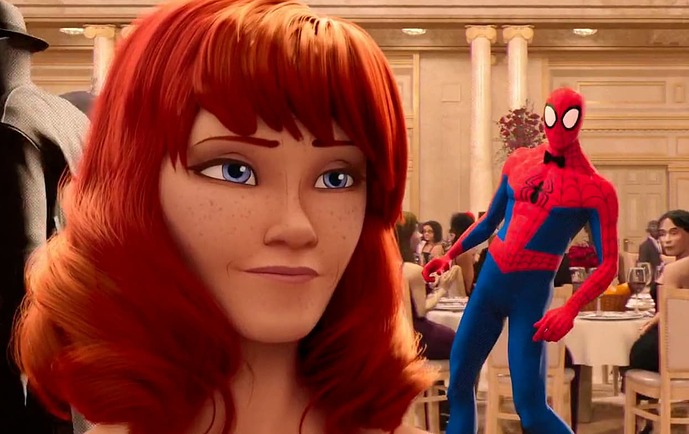 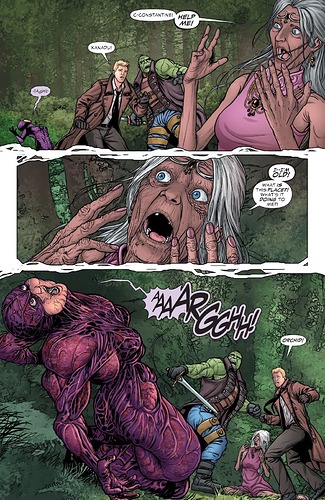 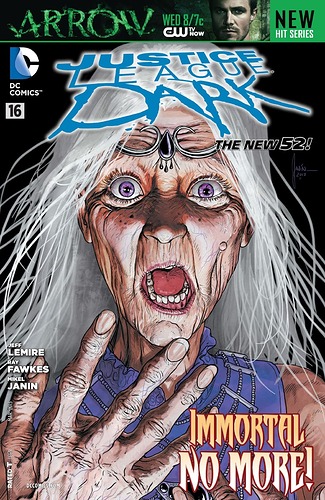 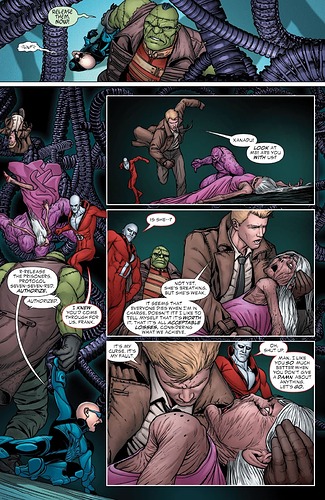 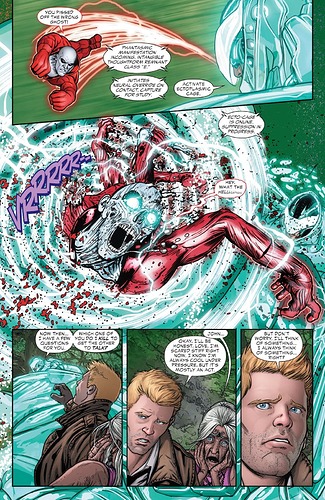 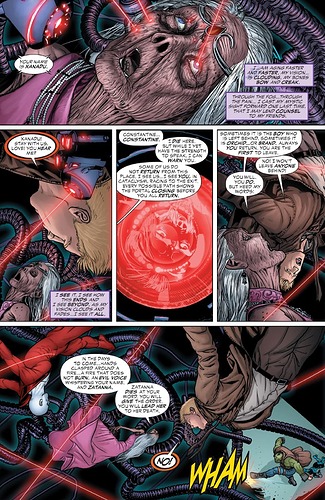 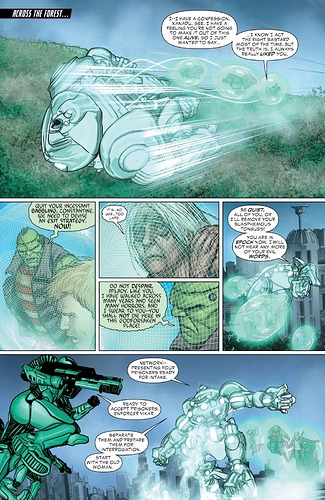 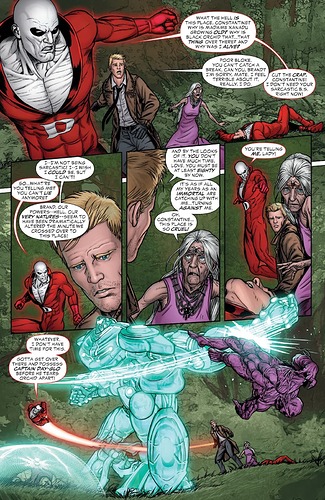 I bet it all comes down to the moolah

I think most of the DC animated movies, if not all of them, have been direct to DVD release and not a theatrical version. That Spider-verse movie was a theatrical movie right?? If that is the case then I think that side of the studio has a lot more funding to infuse and it shows. My tinfoil hat theory is WB just hasn’t quite figured out the superhero gold mine they have been sitting on while Sony and Disney see the potential in the stories and characters to make blockbusters no matter the medium used. I do hope we can get something like this animation for DC one day because that Spider-man movie is gorgeous but also the heart that went into creating is is just incredible.

The merger could close next year

Two weeks ago, AT&T unveiled a deal to spin off WarnerMedia and merge it with Discovery – but nobody had a name for the new company yet.

The WarnerMedia-Discovery Deal Changes Everything for Streaming

The merger announced Monday seems to be a concession that AT&T’s 2018 acquisition of Time Warner was a bad idea. But the new media company that arises could be the biggest player in the streaming landscape.

Share this story Does these affect your response comments some?

Lots of interesting changes, we will see what the future holds!