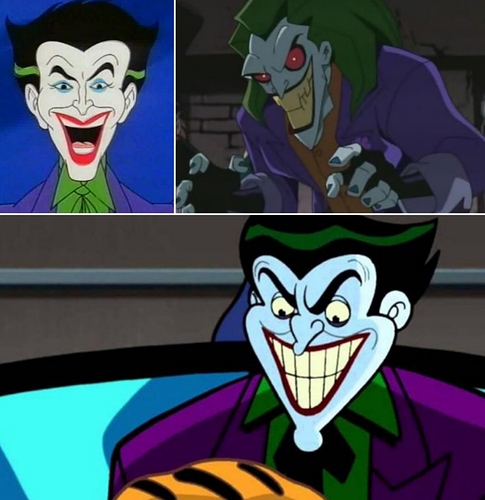 Episodes to watch
The New Adventures of Batman:
The Pest
He Who Laugh Last

The Batman:
The Bat in the belfry
Topsy turvy
The Laughing Bat
JTV
Strange Minds
The Apprentice
Joker Express

Batman: Brave & The Bold,
Emperor Joker
Joker: The vile and the villainous

And that’s a total of 11 episodes of the Joker! And now on to comics, so far I’ve only found 3 comics and they’re from The Batman. 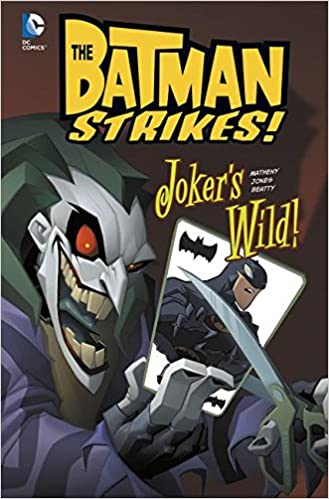 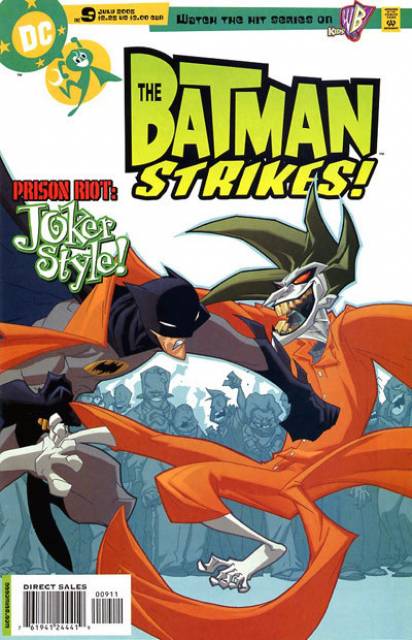 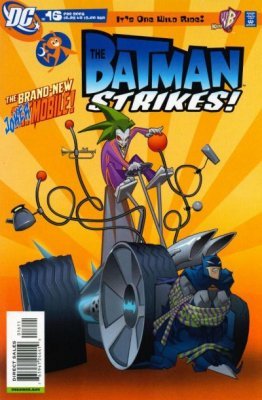 Bonus Round!!!
I just found out that the Joker does appear in the first season of Young Justice episode 14, 'Revelation. And here’s a comic he appeared in, 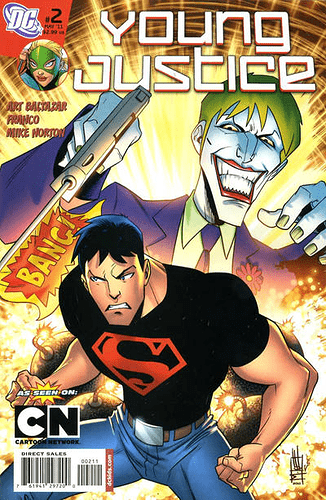 Well I think that cover this week, sorry no Question and the poll this week. Feel free to leave a comment on what you like or dislike about The Joker or any series he’s in.

I remember The Batman’s Joker giving me nightmares as a child! I’m so excited to be brave and bold to get to know him better