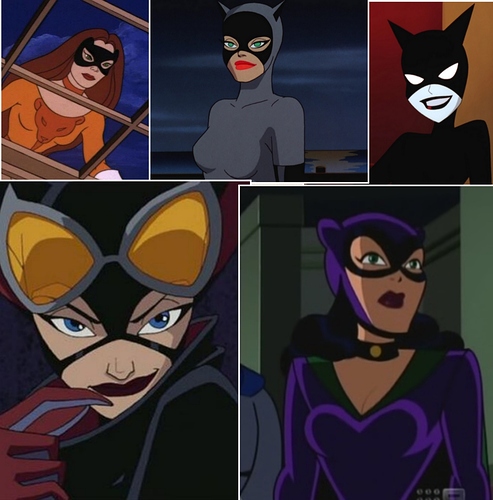 20200420_2128401528×1549 761 KB
Catwoman: Throughout The Years
Last week we celebrated 80 years of Catwoman! But the fun doesn’t end there, not by a long shot! Originally I was going to make this a two weeks event, then I decided to do it all at once. We are going to look at each and every Catwoman in animation throughout her years. I’m sorry to say that DC Universe doesn’t have the 1967 Batman cartoon, so we’ll be looking at 5 different Catwoman, so here we go.

1977 The New Adventures of Batman
This Catwoman wears a brown catsuit and commit crimes, here’s some of her episodes to watch,

Batman The Animated Series
This is pretty much my favorite series, I think Catwoman was mostly based on Michelle Pfeifer’s look. This Catwoman is in between good and bad, here’s some of the episodes she appeared in,

The New Adventures of Batman (1997)
They really change Catwoman’s appearance in this series, and I really like it alot. Here’s some couple of episodes she appeared in,

You scratch my back
Cult of the Cat

The Batman
Catwoman looks pretty good in this shows, I like how Batman doesn’t know who she is, and I really enjoy her first episode when she steal Batman’s belt!

The Cat and The Bat
The Cat, The Bat and the very ugly
The Laughing Cats

Batman The Brave And The Bold
This Catwoman has her classic catsuit on, here’s an episode she’s in,

The Mask of Matches Malone 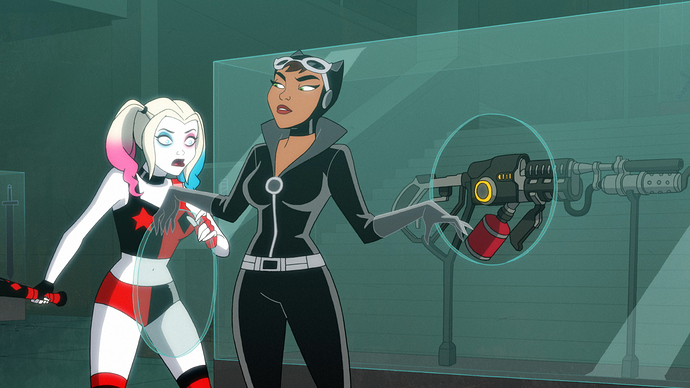 Harley-Quinn-Catwoman-41920×1080 857 KB
Be sure to catch a episode of Harley Quinn season 2 where Catwoman makes her first appearance on the show in episode 3, Trapped!

Comic Books
Here’s some comic books that Catwoman is in, 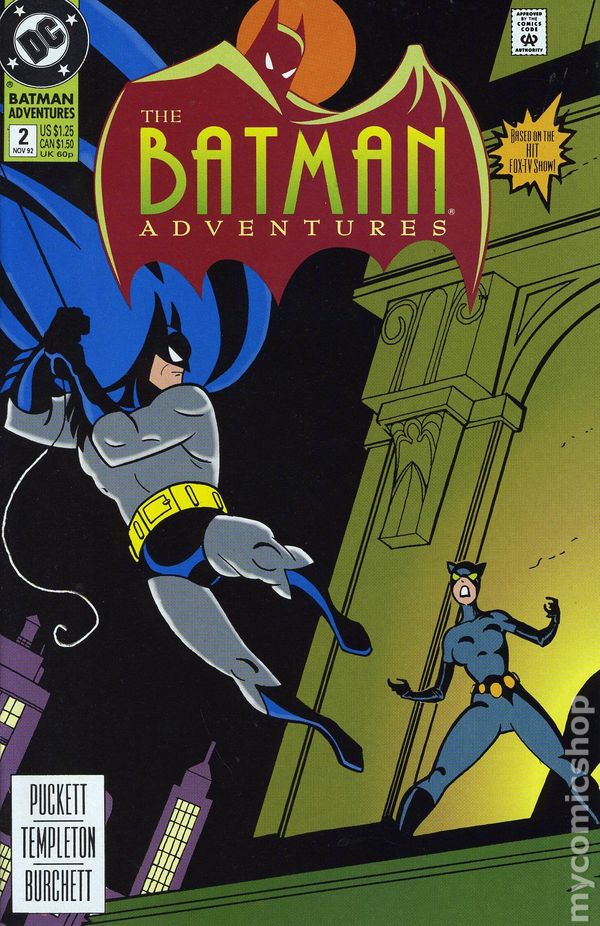 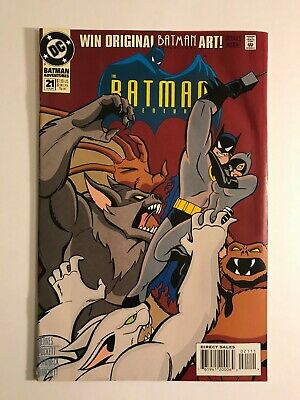 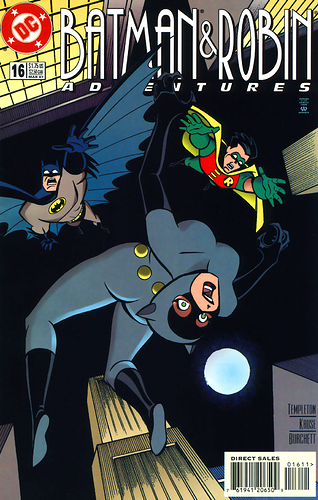 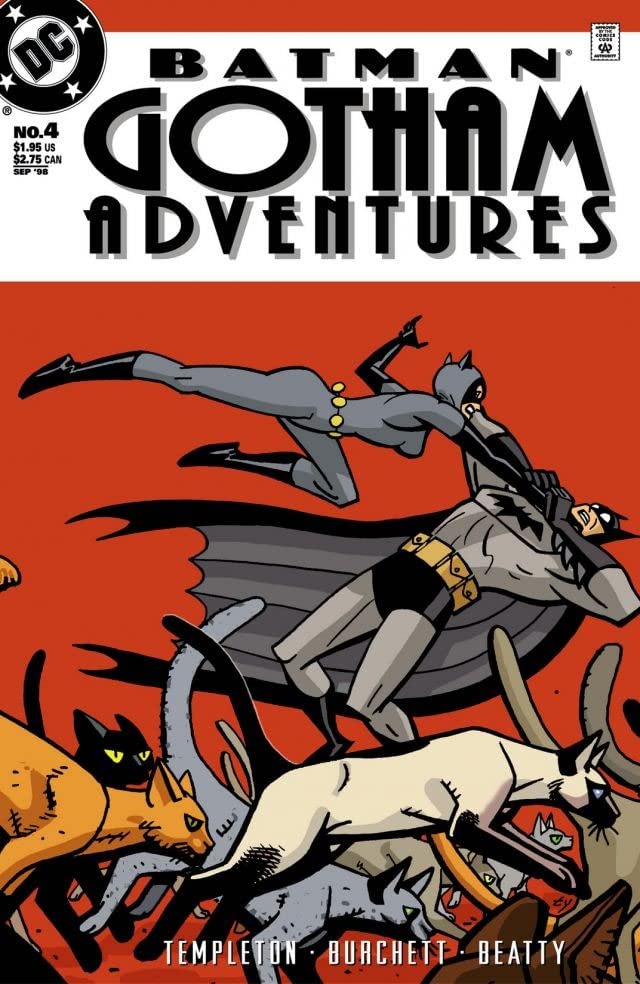 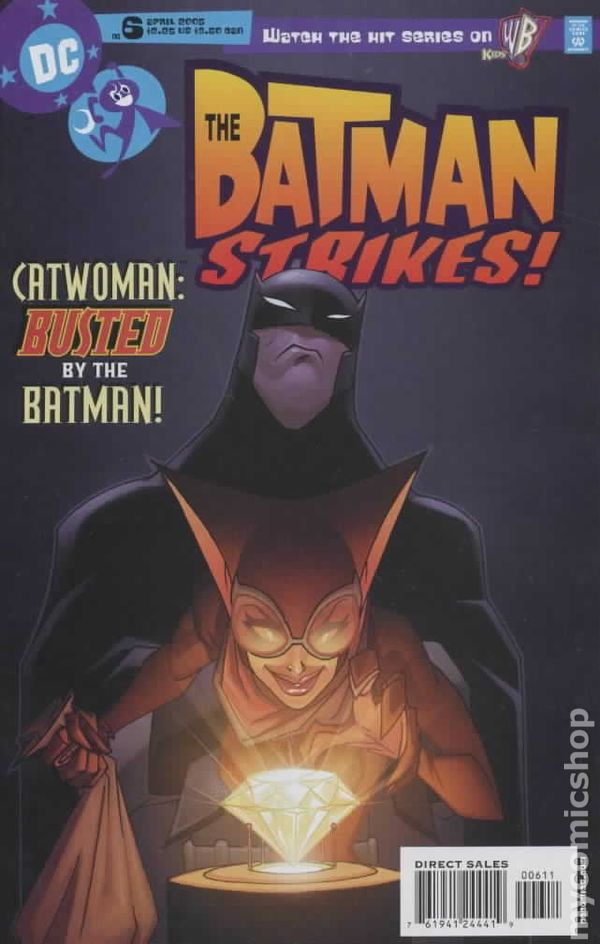 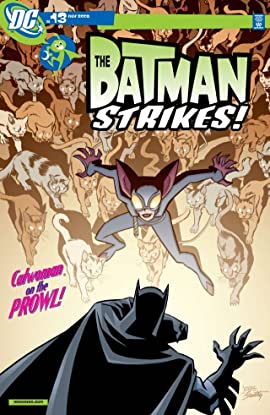 Poll
Which episodes would you guys like to watch for the next Monday night Watch along?

Again, I think the style of The Batman looks better in comic form than it does in animation. The Bat/Cat dynamic in those issues is great, too.

As for my favorite animated Catwoman look, it would have to be The Brave and the Bold, but some of the animated costumes based on her Darwyn Cooke costume look good, too.

I never realized how drastically different her looks are across the shows until seeing them together like this.

I’m a huge fan of her look in Harley Quinn, it’s bailsically as close to my personal headcanon look for her as it could ever get