Next Tuesday we’ll be watching from Season 4,

Two Of A Kind: Harley Quinn finally make her debut on The Batman!

I think this will be alot of fun, hope to see you guys at the watch along!

To join you’re gonna need two devices, one for watching, if you have the episodes on DVD, HBO Max or any streaming service without commercials, put that on, the use your computer, phone, Tablet or ipad to chat on this thread. We’ll be starting at 6:00pm PST/9:00pm EST This Tuesday.
While waiting here’s a music by Hank Williams to entertain you. See you soon! 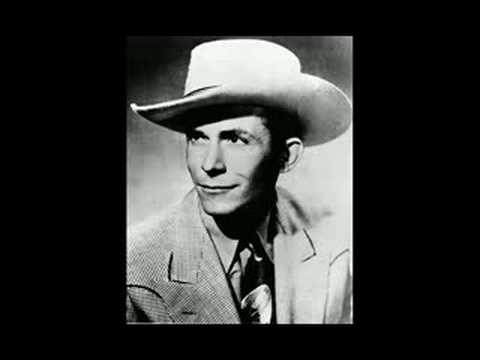 I will do my best to try and make it

Hello everybody, we’re just 2 hours away from the watch along!

Hello everybody, we’re just 5 minutes away from the watch along!

Then 2 part episodes the Joining.

Might have to go early. Got a WAL in a bit.

On your mark…get set…Go! Press play!

Now Robin has join the Series.

I don’t remember him looking this crazy

Is this his first episode? (Robin)

This was his first season, he’s been in almost every episode in season 4.

Harley has her own talk show!

a whole “other” kind of crazy??

The actress who voice Starfire on Teen Titans play as Harley.

The actress who voice Starfire on Teen Titans play as Harley.

I learn something new everyday. Thanx!