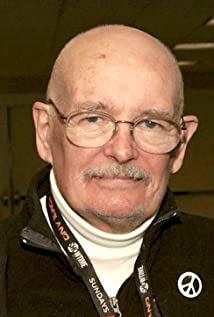 Dennis O’Neil
Yesterday (Thursday, June 11) we lost one of the greatest writers in DC and Marvel comic history. He created Ra’s Al Ghoul, help Batman to be more serious. He even wrote a powerful team up with Green Lantern & Green Arrow.
I think in my opinion O’Neil really made way for 1989 Batman, and Batman the animated series. 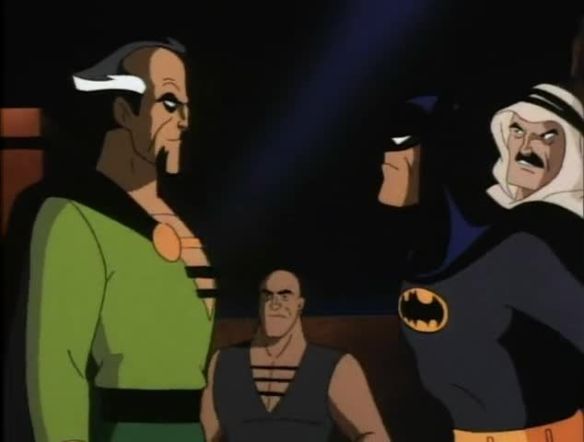 If you were to watch the difference between 1966 Batman and 1989 Batman, you can see how much of Batman’s personality is different, more serious and darker tone. If you watch Batman the animated series you can see that some of the episodes was based on O’Neil’s work. In fact he even wrote the 2 part episodes called, ‘Demon’s Quest.’ Which was based on his original story. If you like to read more about his work, please check out the DC History club DC History Club: Dennis O’Neil .
Comic Books
Did you know that during the Batman Adventures run, there were 3 made up villains that were based on those who work on the comics? One of the criminals name The Prefesser was actually based on Dennis O’Neil, like O’Neil, The Prefesser was a genius! 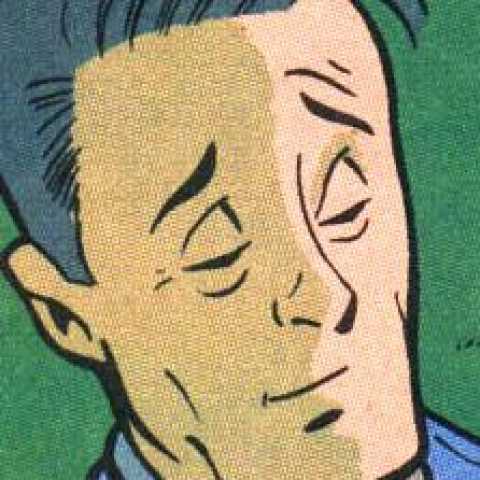 Here are the four comics The Prefesser is in along with his two friends Mastermind and Mister Nice. 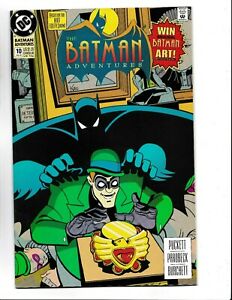 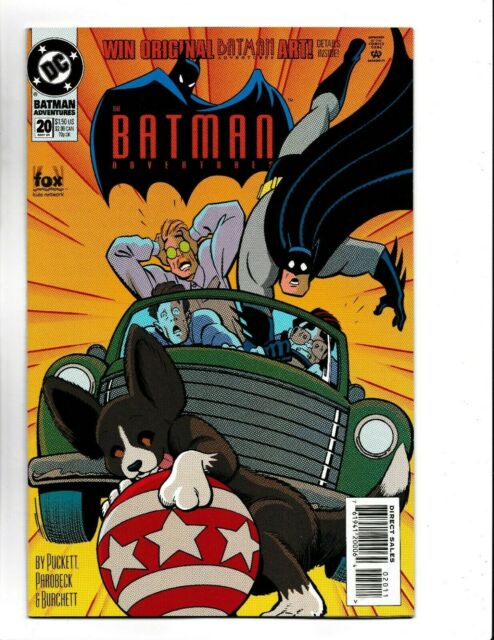 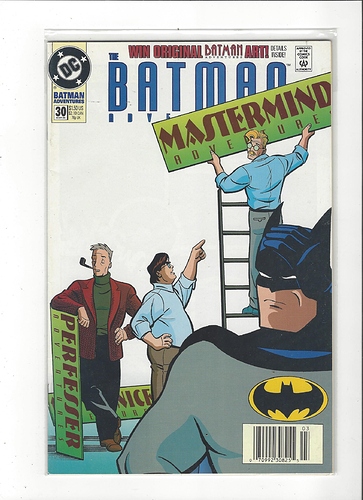 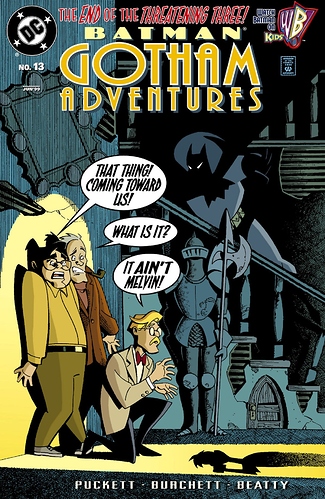 My condolences to his family. He will be missed but never forgotten. R. I. P. Denny.

Rip Dennis O’Neil. My condolences to his family,friends and fan’s.

Oh I loved listening to him talk about Batman’s rouge gallery and Ras specifically. He really understood the storytelling and character themes

Wein, Ditko, and now Denny O’Neil. I know we have great writers, and artists, still but I wonder if they’ll ever have the same kind of impact. O’Neil’s contribution will live on longer than I will for sure. The dust in the wind idea does not apply to this man. Rest In Peace.

Sees the title
Me: Wait, is he dead!?
looks Dennis O’Neil up and sees he died this month
Me: Noooooooooooooooo!!!

Yeah that was so sad, On a happier note welcome to DC Universe @BatmanFan2007!

There’s a really good video that details and tributes his contributions to the industry by Comic Tropes (which is overall a really good comics focused YouTuber who I highly recommend): 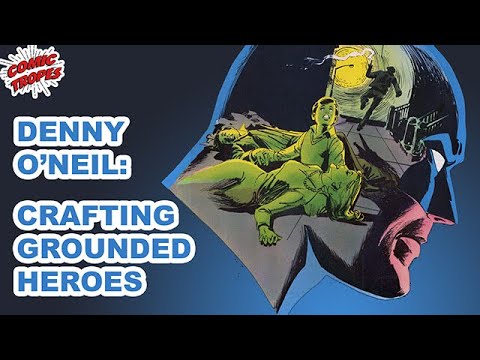 Truly a legend, it was great to hear the DC daily cast talk about him on their audio podcast. And their last episode

… a somber yet fitting goodbye. RIP Mr. O’Neil. Thanks for the dark times