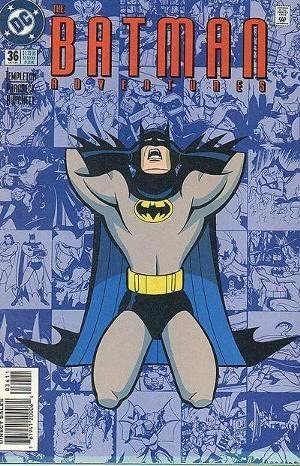 Hello everybody, this month as part of the tribute to the memory of Kevin Conroy and The year Of Batman The Animated Series, we’ll be looking at the best of Batman from the animated series of The Batman Adventures to Batman Beyond in comic series.
I hope you enjoy reading these comics as much as I have, so here’s my 15 picks for the Batman Collection… 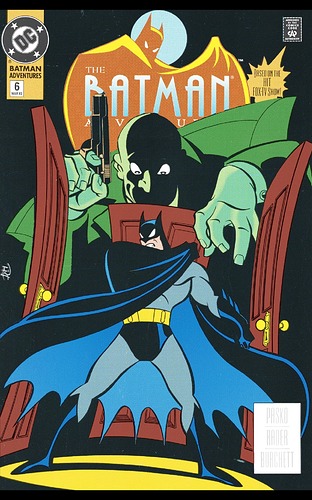 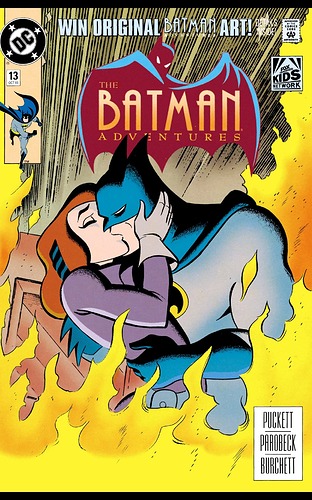 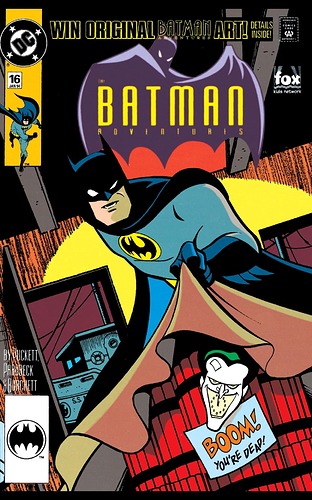 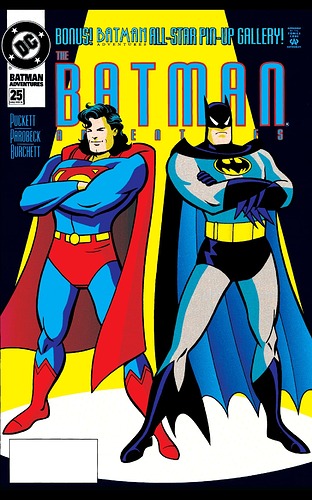 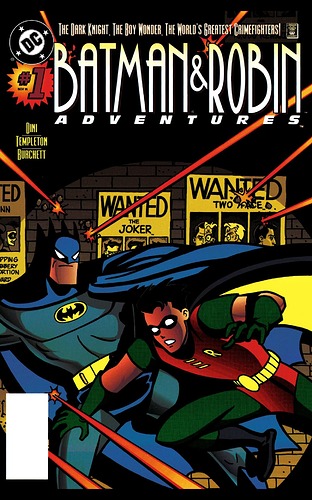 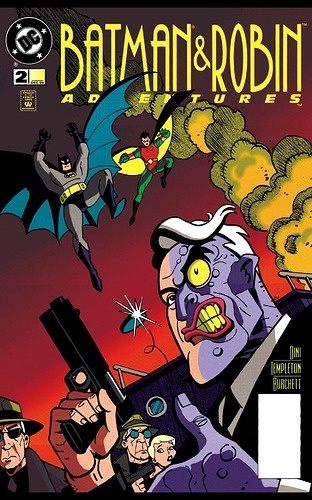 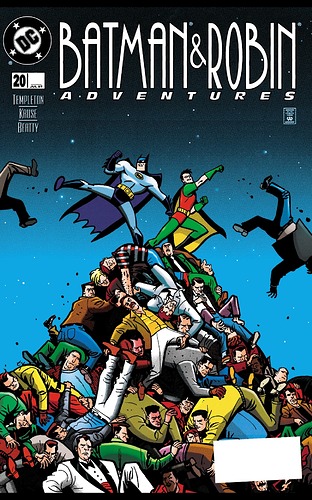 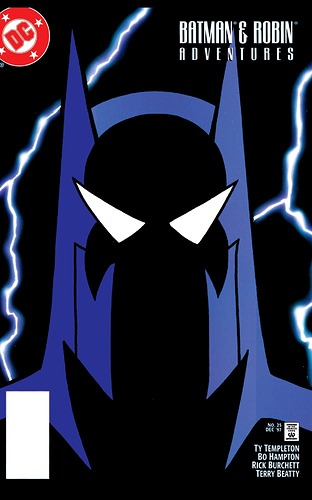 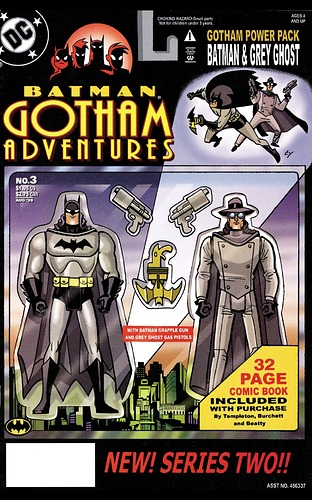 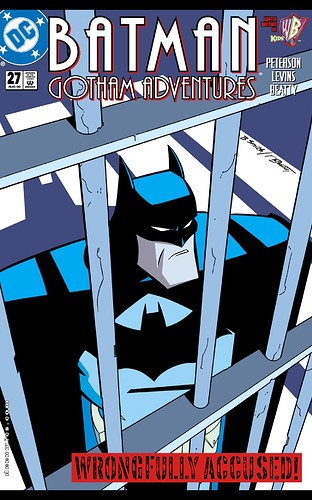 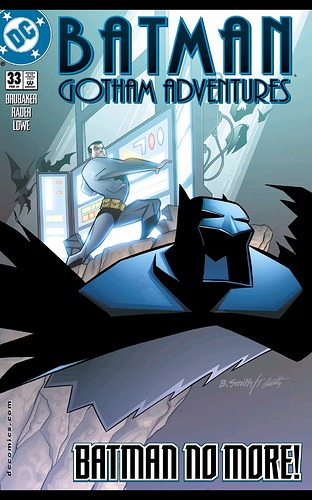 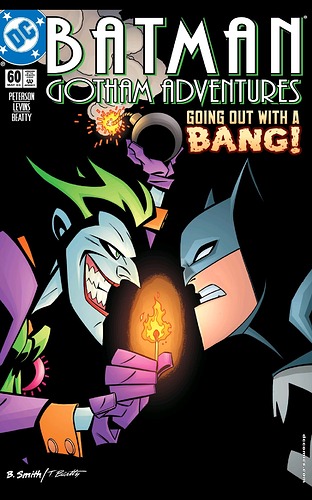 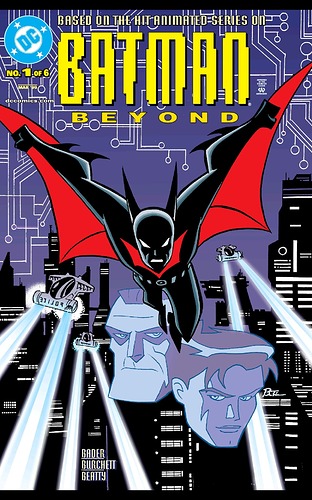 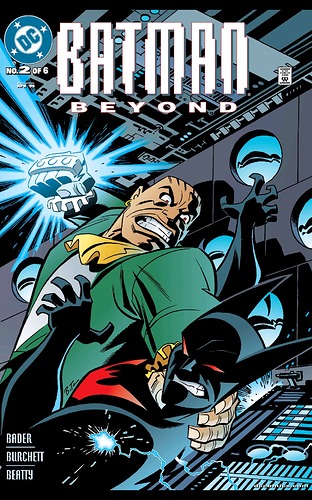 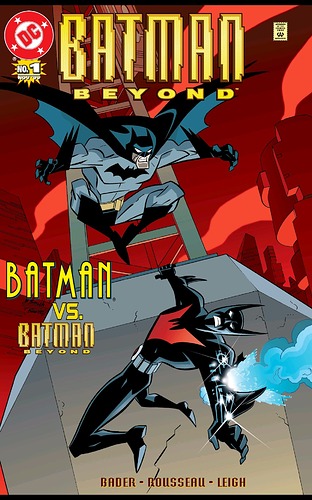 And there you have it, Batman also appears in Justice League Adventures & Justice League Unlimited, be sure to check out those great comics as well. For now it’s all about Batman in his own series.

And that’s is it for now, be sure to check Moderators Appreciation Month that I’ve been doing, and this week (November 16-19) we’ll be doing a 4 days watch along to the memory of Kevin Conroy.

Thankyou so much for your post, I 100% agree with you on number four with Batman The Animated Series and Arkham videogame Series, playing those games are alot of fun.