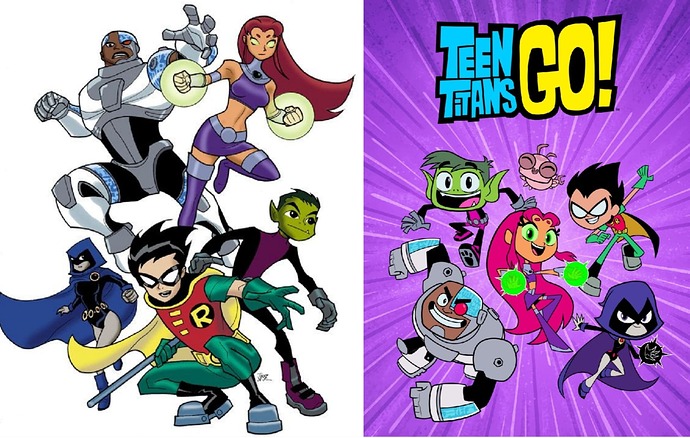 When there’s trouble you know who to call, up from the tower, they see it all…

Hello everybody, throughout in the Month of May, we’ll be looking at Team Titans! And no my writing is not a mistake, because…
We’ll be looking at not 1, but 2 different Teen Titans Animated Series and 3 movies!
Both series are funny and full of action and both have the same cast!
My question to you guys is which Teen Titans team do you guys like the best?
Here’s their intro to help you out. 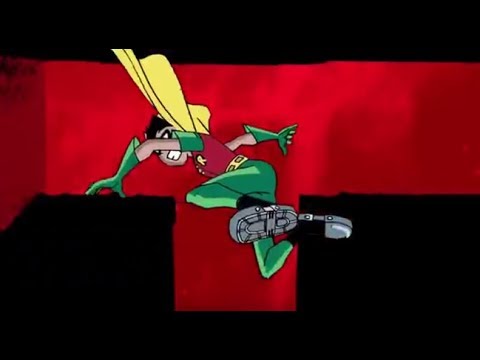 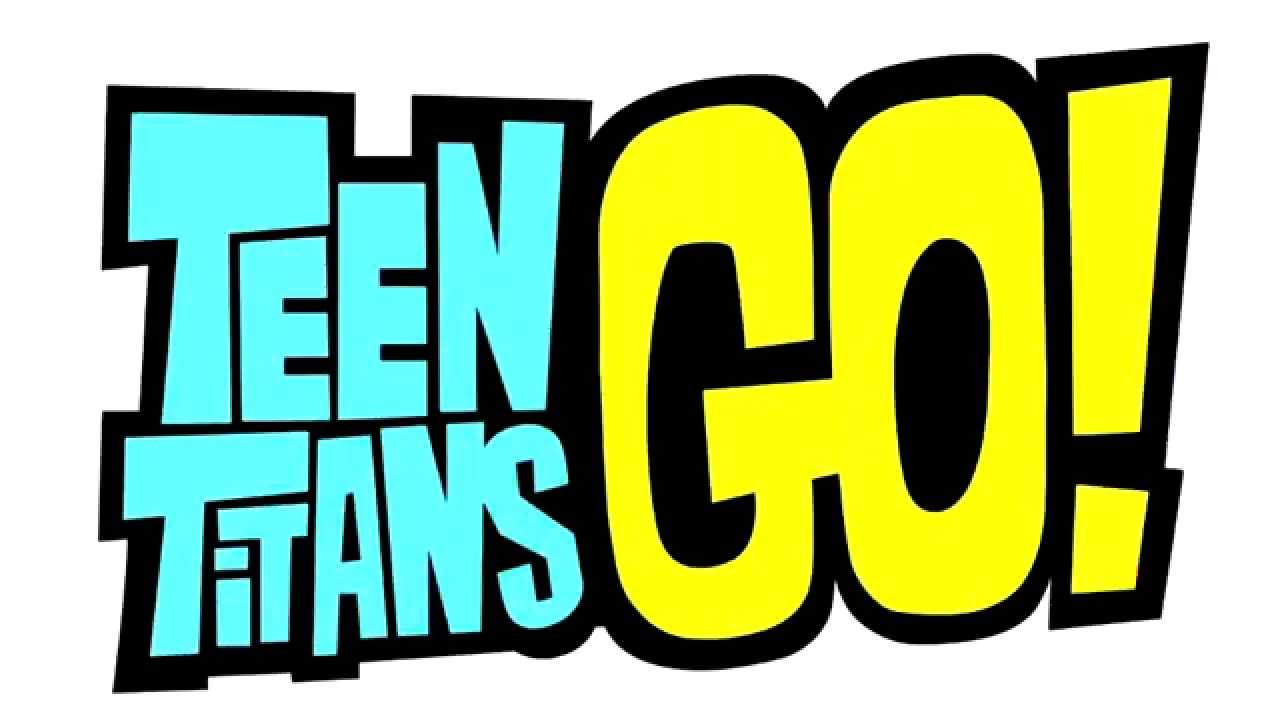 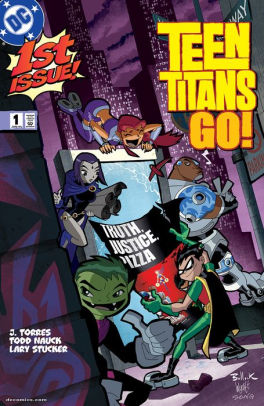 Teen Titans Go! Series (2003)
This series has over 50 comics, they are definitely worth reading. 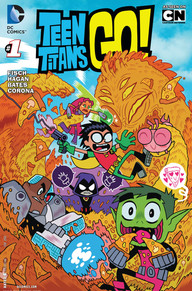 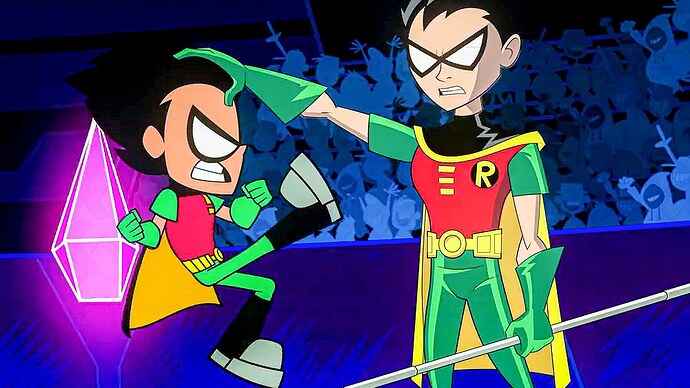 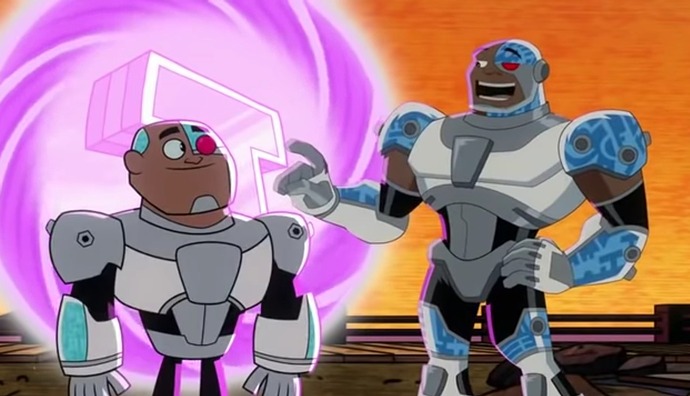 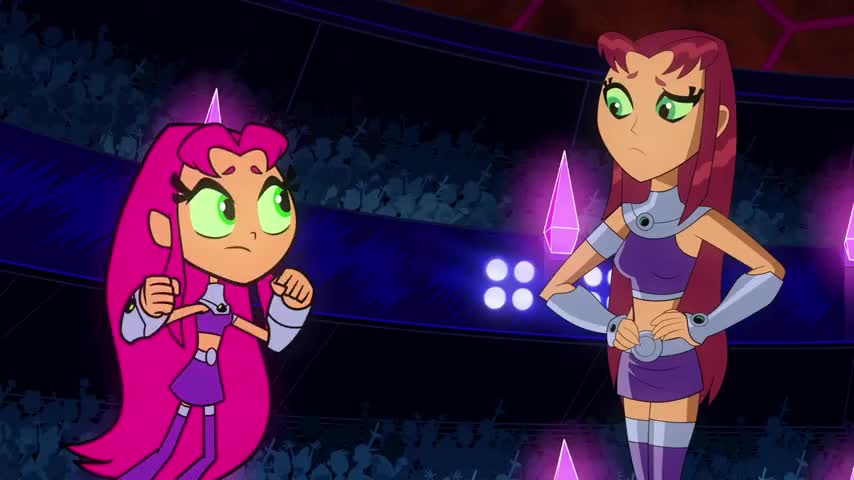 More stuff is on their way soon, and don’t miss the watch along movies on Friday night!