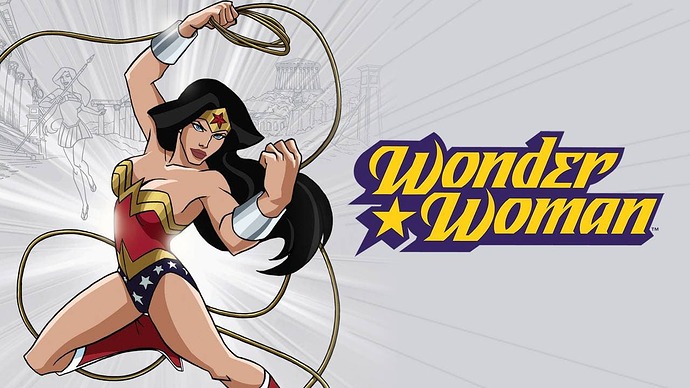 @DCAnimatedClub, and all other connoisseurs of quality animation!

To ring in the beginning of Wonder Woman Month, we’ll be taking a look at 2009’s Wonder Woman, which starred Keri Russell as Diana, Nathan Fillion as Steve Trevor, Virgina Madsen as Queen Hippolyta and Alfred Molina as arch-villain Ares! Quite the cast, wouldn’t you say?

If you’re a seasoned traveler to the animated Watch-Along shores of Themyscira, you know how this works, but if this is your first time partaking in the grand adventure that Wonder Woman so often provides, then read on for how you can be part of the wonderful fun!

What: 2009’s Wonder Woman, which was the very first feature-length movie (in any entertainment medium) to star Wonder Woman as the main character. Its a pretty important footnote in her history, to say the least.

When: Saturday, October 9th at 8 AM Pacific Time/11 AM Eastern Time.

Where: In this thread at the above date and time.

How: Wonder Woman is available on physical and digital home video formats, while also streaming on HBO Max. However you choose to lasso this mighty movie, please have it ready to go for when Diana requests us to push the Play button at the top of the hour.

So, rope up a tasty bowl of cereal and point your Invisible Jet towards adventure this coming Saturday, with 2009’s Wonder Woman!

I’ll see you there!

And so too will this Diana!

I love this one. Its definitely an adventure worthy of The Amazing Amazon’s very first on-screen solo adventure and then some!

“U must try this Ice Cream.” They’ve used that in JL War & WW live action too. Maybe the only great thing missing from Themyscira?

Maybe the only great thing missing from Themyscira?

I haven’t seen comic stores and/or specialty toy shops when I’ve been there, so I think they should add those and a few dozen ice cream shops, too.

When that happens, then all of the perfect things will be on Themyscira. 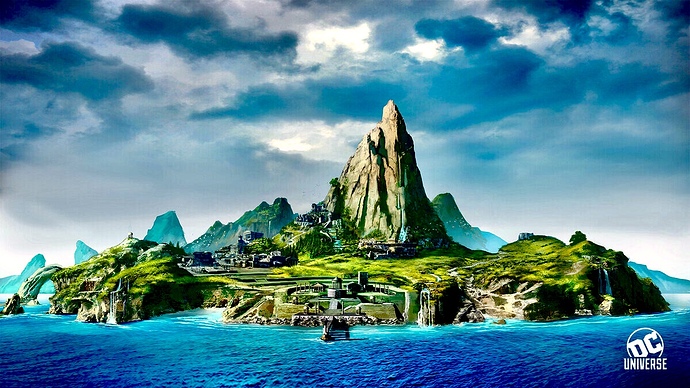 I’d live there, if they let me.

Screen grab that if u like? It was the last thing I bought with my tokens when they had that going. I have cell phone & PC/ Laptop wallpapers of it. That’s the Laptop one.

I’m good, but thank you anyway.

Just a friendly reminder about this wonderful gathering tomorrow morning.

I hope to see you here.

I hope to see you here, but please don’t stress yourself on my account.

Sleep if and when you need it, that way you’ll be a well-rested WALer, my friend.

They really had Steve Trevor pushing the PG-13 limits in this movie!

That’s one of many reasons that this movie is so good, as Steve kicks ass in it from start to finish.

I have to lol. I won’t miss a Browns kickoff live. We have a 4:05 game this week & 4:25 next week. We usually always play at 1pm. So, I’ve got a pretty big window. If I can make it til night, even if results in me waking up at 5-6am- I’ll be in there. I will definitely have to fight, but it’s what I really want to do. I do it all the time cuz of insomnia. Flip my sleep schedule around.

That would be…wait for it, because you knew it had to happen, wonderful.

I would be disappointed if it didn’t happen

I’ll be disappointed if you don’t show up. Like…crushed. No pressure, though.

Oh, you want to bring the ranch, or should I?