DC Animated Club mourn the passing of Gilbert Gottfried today.
He was mostly best known for playing Iago the parrot from Disney Aladdin.
He also best known for the TV commercial of a duck that keep saying ‘Affleck!’
My favorite role he did was playing the voice of Mr. Mxyzptlk in Superman the Animated series. I think he made 2 episodes of the character.
There will be a special tribute this Saturday for Gilbert Gottfried with a Superman The Animated Series Watch Along, right after Batman the Animated Series watch Along.

Iago and Mr. Mxyzptlk are probably my two favorite character he plays, his voice is so recognizable.
He was also in PBS Series Cyberchase, that was a good show.
What’s your favorite show or movie of Gilbert Gottfried?

This is sad. I loved Aladdin as a kid, and he was really good in it. 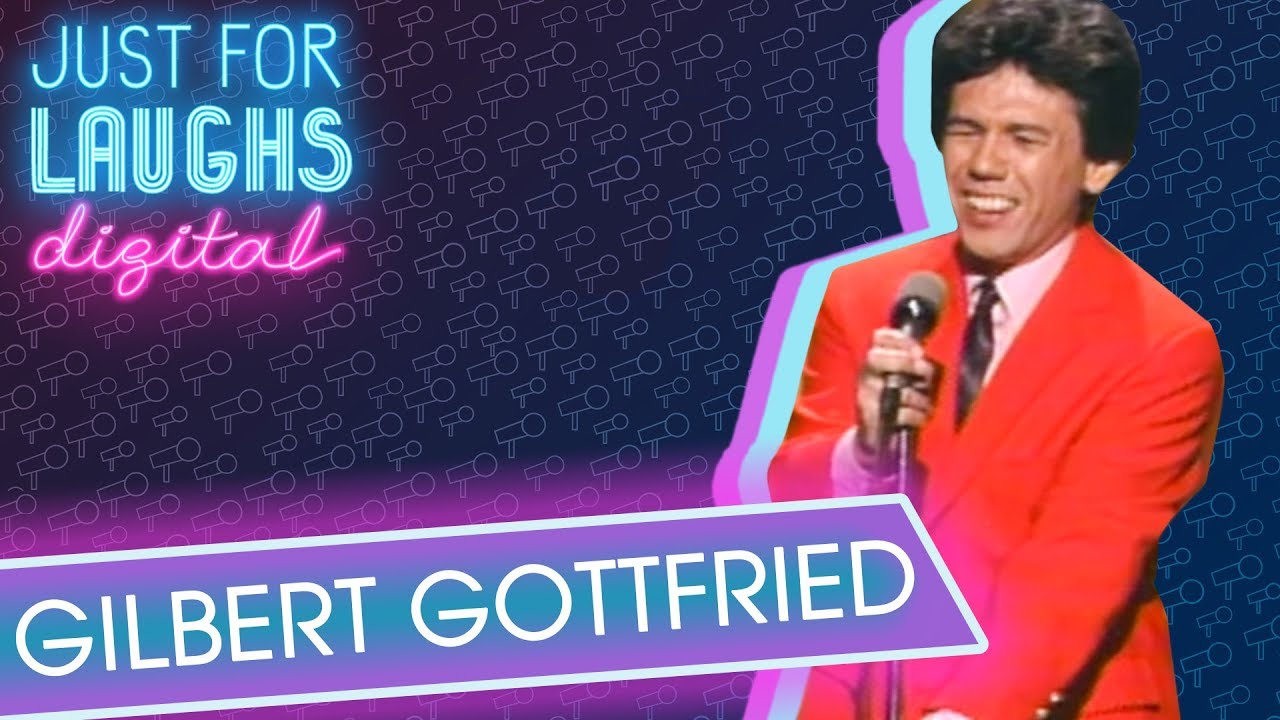 I’d post some of his better routines, but…you know…community guidelines and all.