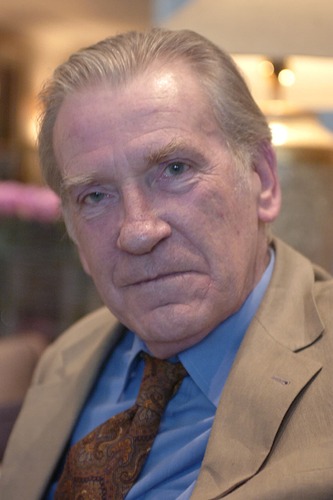 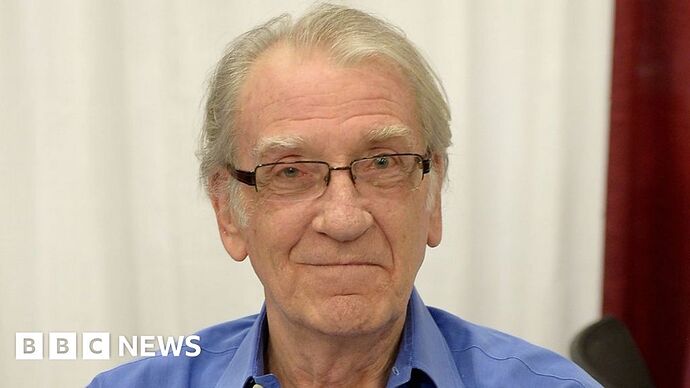 With sad announcement, I just found out that actor David Warner has passaway. He was best known for playing Ra’s Al Ghoul in Batman The Animated and Jor-el in Lois & Clark The Adventures of Superman.
He really had a great career in both movie and television. There will be a watch Along of Batman The Animated Series ‘Demon’s Quest’ in his memory this Saturday.

This makes me so sad. I remember him in so many movies and TV shows, especially as Jack the Ripper in Time After Time. It’s been a bad month for people I admire dying. Over the weekend director Bob Rafelson, who co-created The Monkees, died.

Another sad loss. I loved his performances as Ra’s al Ghul. It’s really difficult for me to imagine another voice for the character.

Also, though he seems like an odd fit for the rom-comm-y series Lois & Clark, he played Jor-El on that. Did a lot of Shakespeare, but also a ton of sci-fi work 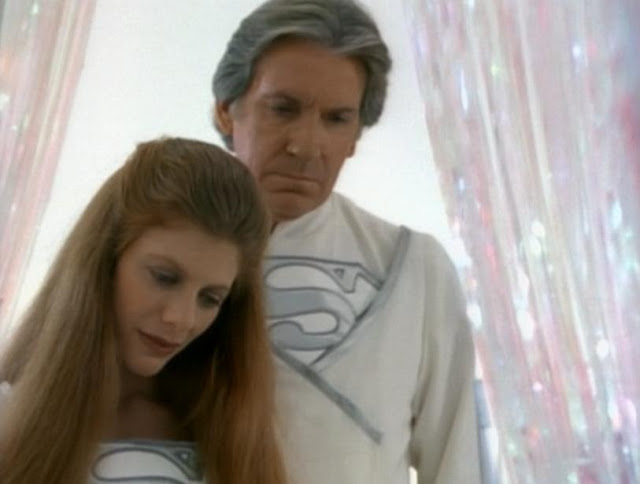 Rest in Peace, he did great work outside of DC too “Teenage Mutant Ninja Turtles II: The Secret of the Ooze”, “Tron”, “Freakazoid”

Rest in Peace, he did great work outside of DC too “Teenage Mutant Ninja Turtles II: The Secret of the Ooze”, “Tron”, “Freakazoid”

In addition to those tip-top credits, he was in Star Treks V and VI and guest-starred on Star Trek: The Next Generation as well.

One thing I learned from his IMDB page: He was almost Freddy Krueger, but he had to back out of taking the role and they gave it to Robert Englund instead.

Probably for the better.

While I’m a big David Warner fan, I don’t think he’d have aced Krueger as well as Englund (who played Riddler on The Batman TV series, incidentally) ultimately did.