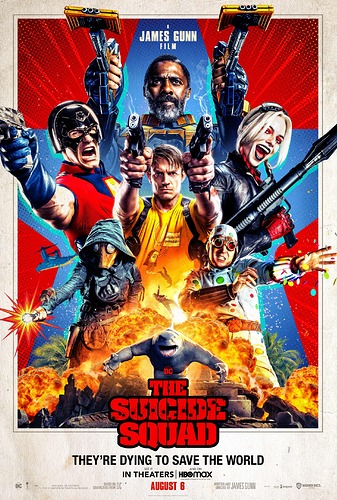 The Suicide Squad is in theaters and on HBO Max Friday, August 6th. While the latest live-action adventure involving Amanda Waller and her ever-so-chipper collection of larcenous ne’er do-wells rocks theater and home screens, we’ll be digging into their very first appearances in animation, both on TV and in the world of direct-to-video animated movies.

Check out the sweet, brain-implanted details below that will make you

When: Saturday, August 7th, at 8 AM Pacific Time/11 AM Eastern Time.

Where: In this thread at the above start time.

Why: Because the Suicide Squad’s back on the big screen, and when you’re not at the theater and/or watching them on HBO Max, spend some time with them and your fellow DCUI members right here! Don’t forget that DCUI’s library has a TON of Suicide Squad comics, so do check those out, too.

Also, there’s cereal, and what goes better with TV and movie-based entertainment starring a bunch of criminals than a bowl of delightfully sweet cereal? This is one week where you just might want to dive into some Corn

That’s all there is to it, DC Animated Squad! Very simple, and so easy.

I’ll see you right here, in this thread on Saturday, August 7th at 8 AM Pacific/11 AM Eastern, as we celebrate the return of Amanda Waller and her Suicide Squad on the big screen/HBO Max by checking out their very first starring gigs in animated TV and movies.

I hope to see you here, and as always, stay animated!

Oh good…I have a chance to redeem myself

And if I’m not, then I’ve made Ms. Waller very angry…

Don’t make Ms. Waller angry, because you wouldn’t like her when she’s angry. She turns into a big, formidable, hulking, Wall. It’s quite incredible, really.

Talk about a mindblower, eh?

Hey @Vroom, don’t forget to add these to the Community Calendar! I check that all the time when planning out my week and I didn’t see this on there.

(It’ll be on the community highlights thread tomorrow!)

Thank you for your attention to detail, @Bar-El.

Swamp Thing/@Alec.Holland has The Goods jotted down.

Was the song Learning to Breathe by Switchfoot?

Ty & awwwww I saw Godsmack twice. With the Stone Temple Pilots & Disturbed return of the rock tour. Than visiting the Rock Hall in Cleveland they just showed up unplanned & played a set in the records, cds, cassette tape music section. Such a bonus!!!

I’m ready with my fresh supply of cereal!

Well I diverged a little from Kellogs don’t tell the PEP gang and I’ve got Honey Bunches of Oats with almonds and I got some blueberries since they are in season!

My lips are sealed.

Honey Bunches of Oats with almonds and I got some blueberries since they are in season!

Ermagash, that sounds awesome. I haven’t had HBOA since I was…golly, in my teens, maybe?

I’ve also never had fresh fruit in my cereal before. Well, I think I tried strawberries in my cereal a long time ago, but I don’t recall it working out well. Especially since strawberries are my favorite fruit.

You should give them a try in salad! Surprisingly good! 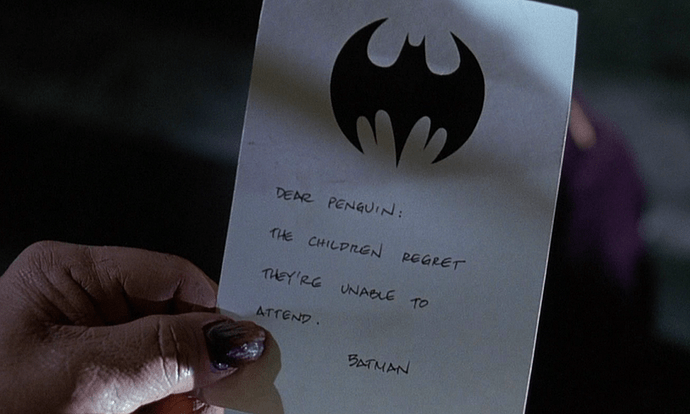