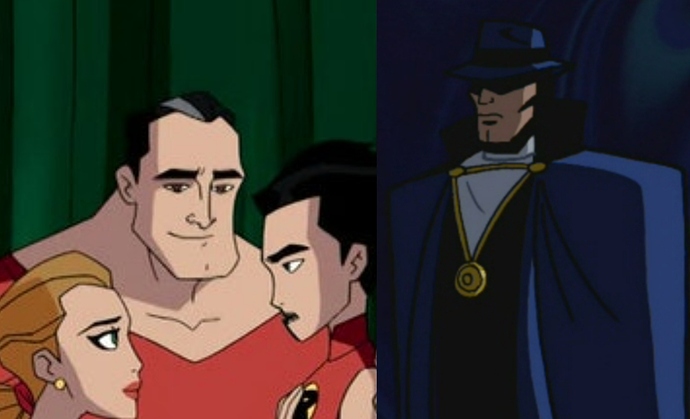 20200916_1551051758×1068 477 KB
Hello everybody,
Did you guys know that Kevin Conroy played different characters on 2 different Batman series? On The Batman he played Dick Grayson’s father and on Batman The Brave and the bold, he played Phantom Stranger. On Tuesday please join me for the next Watch Along as we first watch The Batman ‘A Matter Of Family’ episode and then we’ll watch Batman the Brave and the Bold ‘Chill of The Night’ episode. The watch along will be on Tuesday September 22, at 6:00pm PST/9:00pm EST.
You’ll need two devices, 1 to watch the episode and the other device to interact on here.

Added it to my calendar so that I remember when it is. Looking forward to watching this with the club.

We are less then half hour to the watch along!

Thankyou everybody for joining the tonight watch along, we’re just 5 minutes away.

I have the first one pulled up! Ready to join in.

By the way @CassTheStreet,I like your new club and looking forward to see whatever you have plans for it.

on your mark…get set…GO!

Is this another Dick origin?

Thanks @Reaganfan78! I am looking forward to getting it off the ground.

yup, cause originally he was on Teen Titans and couldn’t be use til the show ended.

Hey @Green_Loontern! Nice to see you here. I haven’t ever seen it either. Hoping it is good.

It’s a decent show. It started out rough, but it improved once Batgirl and Robin were introduced.

The series was made by people who worked on Jackie Chan cartoon.