I haven’t watched the series, but I am looking forward to it! Thanks for sharing everything. I am going to check out some of the comics you suggested.

Hope you’ll enjoy it when it comes on HBO Max, the best part it that for the first time ever, it’ll be in HD, thankyou so much for your comment.

Here’s some pictures of Superman the Animated series toys that I use to have, they were so fun to have! 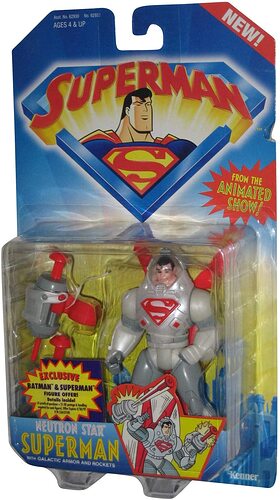 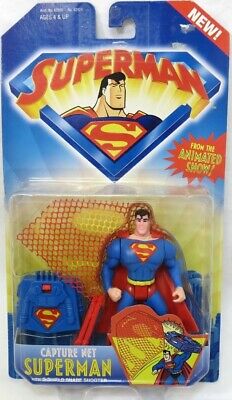 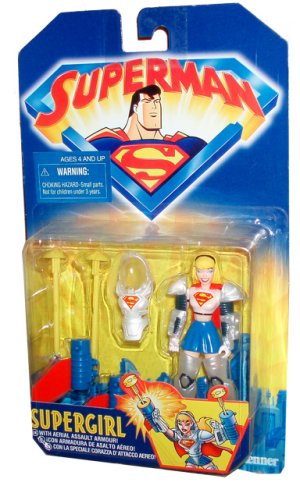 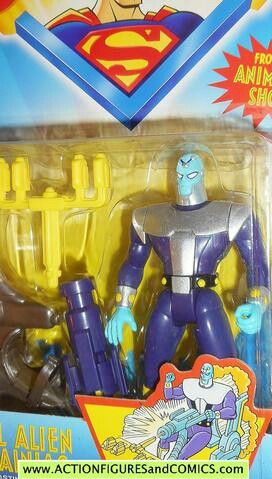 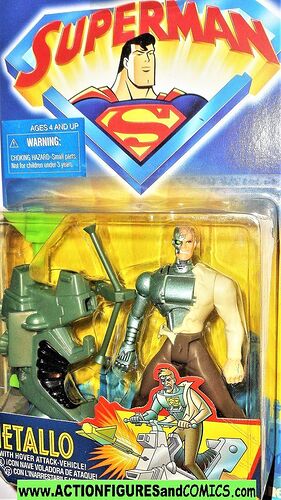 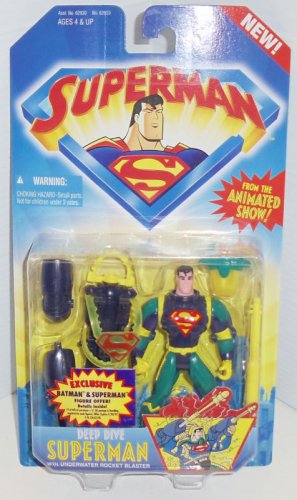 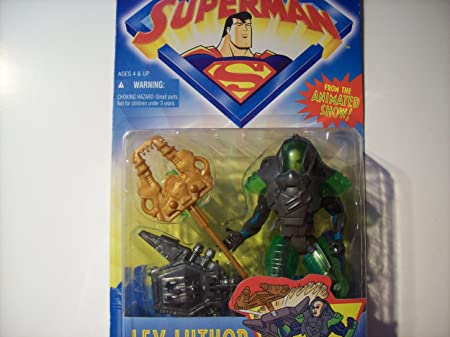 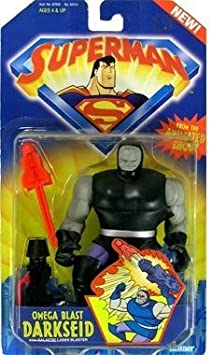 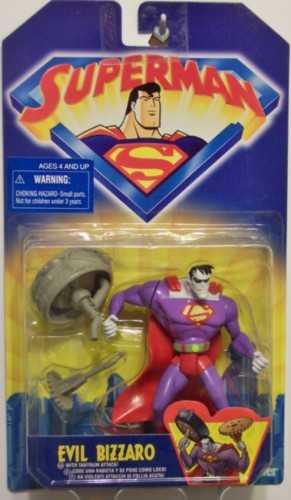 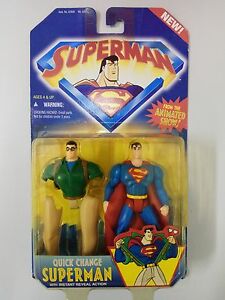 have you ever own any of them?

I hope you love it! They depower Supes a bit which is annoying in some parts but it’s fine overall. It’s the best example of him as a man with a Kansas heart. I think the stories are spectacular! I can’t wait to find out what your favorite episodes end up being!

We got a new Moderator, @MAN.OF.STEEL! 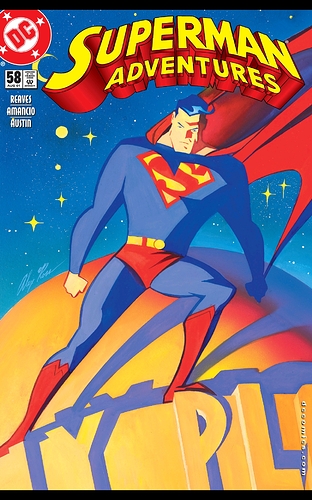 I found a few different artstyle of each location buildings from the series. 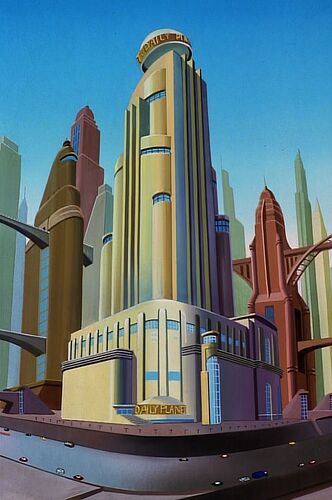 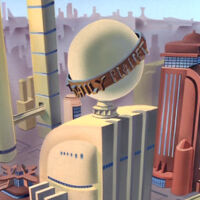 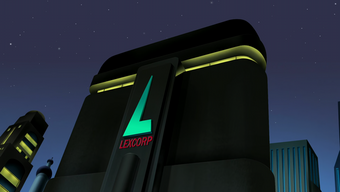 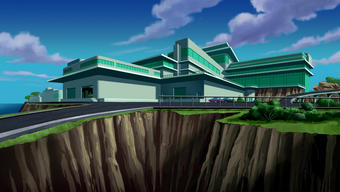 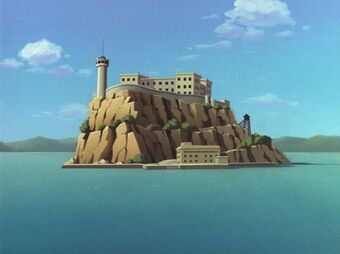 Here’s a original characters art design by Bruce Timm. He try to make it like the 1940 Max Fletcher Superman animation style.

By the way I found some characters model sheets on google! 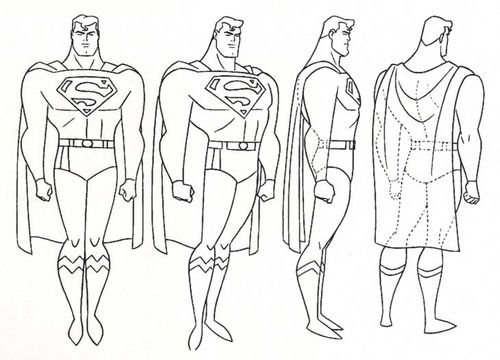 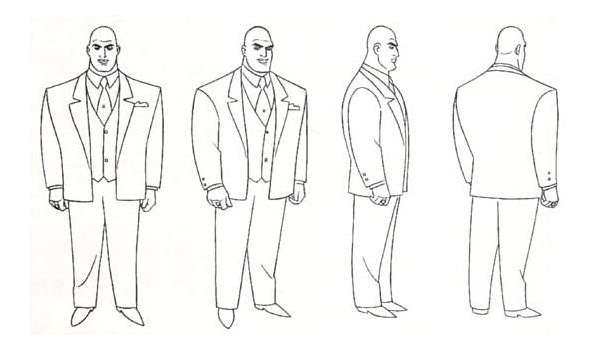 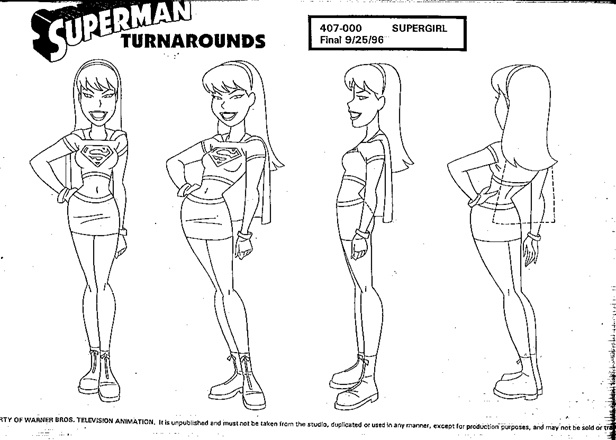 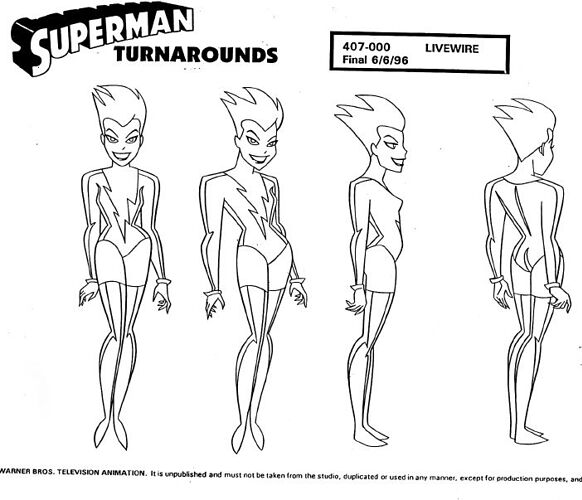 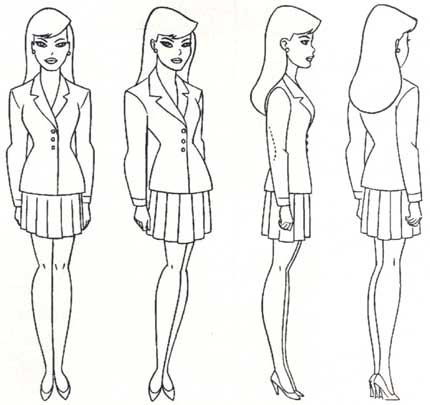 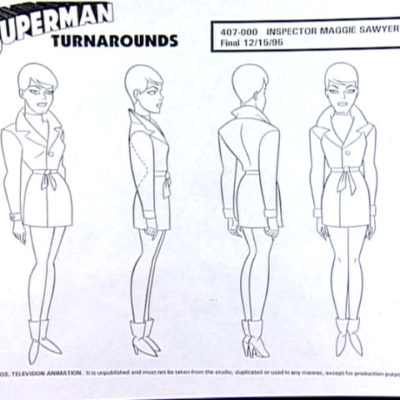 You know I’ve always struggled to pinpoint exactly when I became so enthralled with Superman. As far back as I can remember I’ve just seamed to know too much about the character but I’m pretty sure this had to be my earliest introduction to him and explains a lot. This show is just super fantastic! Thank you @Reaganfan78 for putting all this behind the scenes info up! I am thoroughly enjoying it!

Did you know there was a deleted scene in Apokolips…now Part 2? It was during the funeral scene… 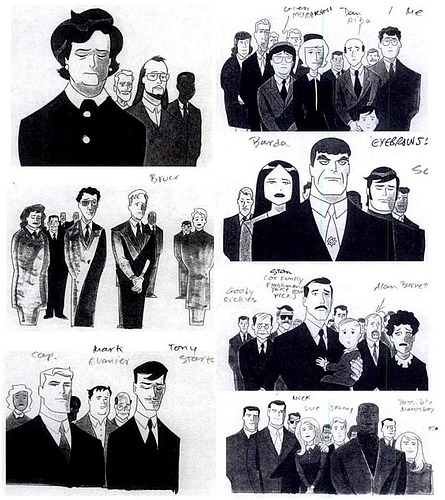 tumblr_nus8lwUR771tijkw9o3_1280709×796 186 KB
Stan Lee, characters from Marvel comics, producers of Superman The Animated Series were going to be in a funeral scene. Sadly that didn’t happen. Here’s the scene picture in the episode.

I watched this series from day one, it’s fantastic. It’s every bit as good as B:TAS, in my opinion. I own both on DVD, and have been wondering when we’d get this in HD. It’s going to be fun to WAL these episodes, and like @Bar-El, I’m interested to see what your opinion of the series is, Welcome to the Fun!

Definitely. I was just becoming the Superman fanatic that I am, and this show was a big influence.

“In the end…the world didn’t need a Superman. Just a brave one.”

Not counting Superman of course, then it’s the Toyman. But I love them all, so it’s really difficult to say.

This one, because I love the twist at the end, but I could pick any issue of Mark Millar’s and it would be just as true. His run of issues on this series is my favorite work of his.

I own both on DVD, and have been wondering when we’d get this in HD.

The re-release on HBO Max is in HD, so I’m really hoping that means we get a Blu-Ray release soon.

My Toyman figure display (took a few months to put together, but I love how it turned out). 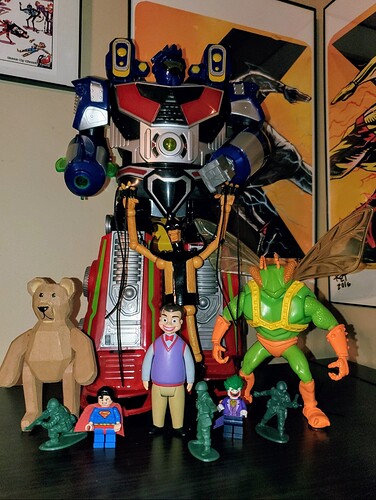 Your Toyman toys look awesome, and Thankyou for your sharing and your comments.

No problem. I loved this series and would be over the moon if they brought it back like they’re doing with Batman, even if just for a season. I would give anything to see their versions of villains like Solaris, Magog, Manchester Black, Superboy Prime, Atomic Skull, Lord Vyndktvx, or Xa-Du.

I came to the series late but really love it

There’s 1 comic I actually forgot about while doing the comic stuff, but better late then never.

Here’s Batman Gotham Adventures when Superman team up with Batman! 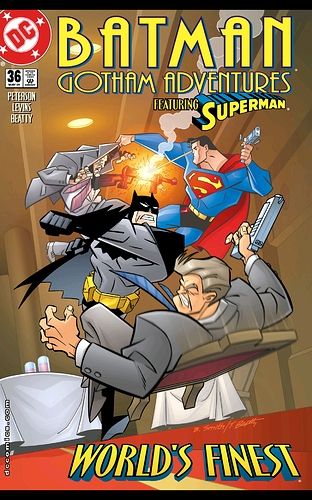 I’m so glad I found this ?topic?thread?post?. It’s interesting too. I just today decided to watch Superman TAS from my DVD collection. I am looking forward to the HD release. I didn’t know it was scheduled. One of the things that I really like, is the opening credits. Music and all. My brother, Jor-El,

in the first episode (The Last Son Of Krypton Part 1, 2 & 3) is what got me hooked. Great artwork and story. It’s what inspired my personal DC story. (I’m also Bruce Wayne’s little brother.)
I’m gonna keep coming back a lot. Thanks for doing this for us, @Reaganfan78

Loving the short videos you’ve included here. The video with the opening credit music is awesome.