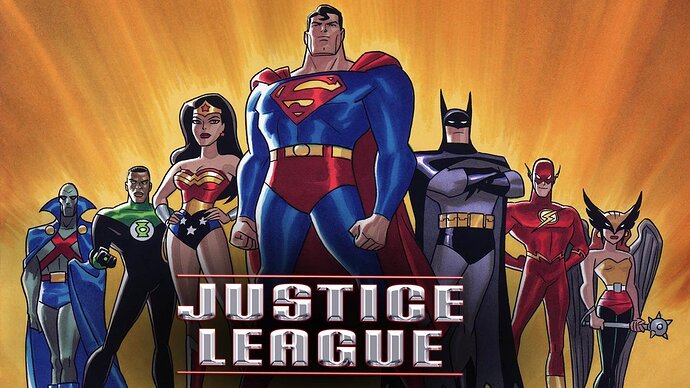 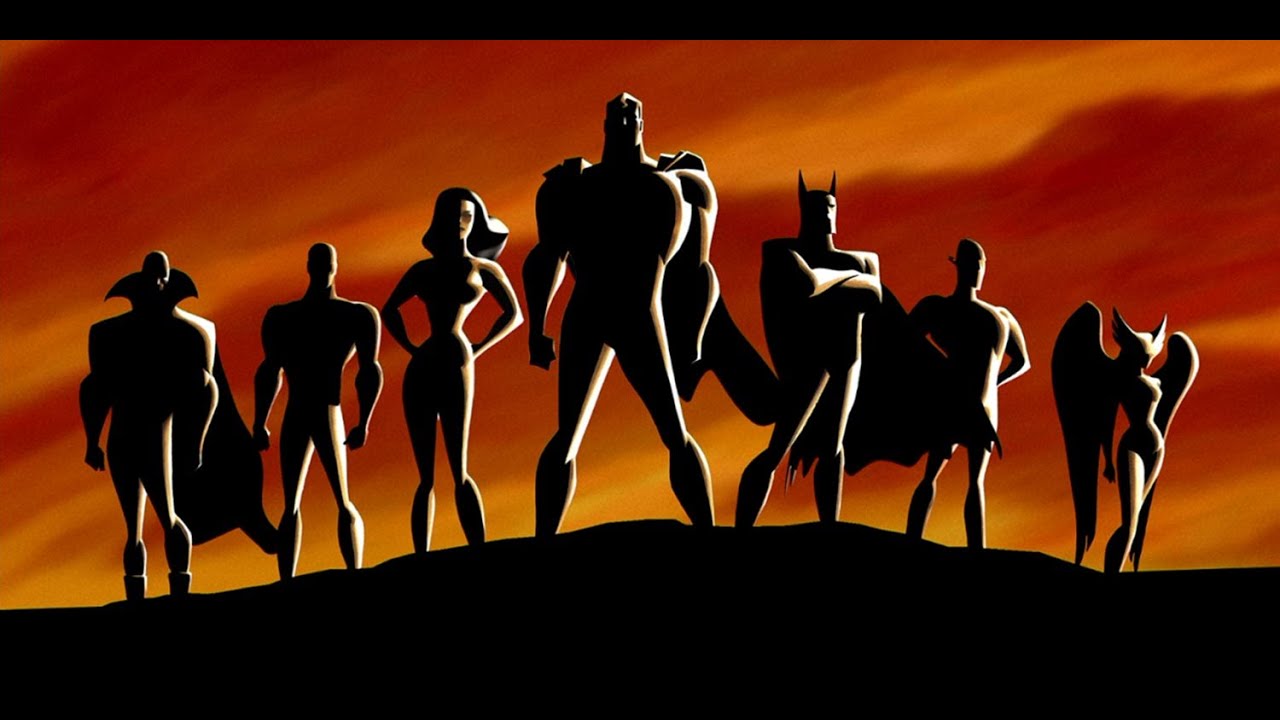 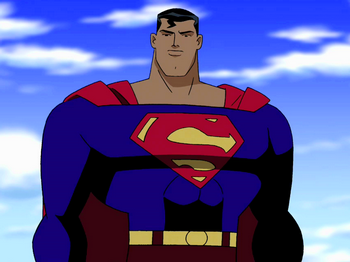 (Superman Is Voice By George Newbern)
Superman’s Adventures Continues into this series after the series Finale of Superman The Animated Series.
If you’re a fan of Superman, please to be sure to join these great clubs…
Mondern Age Superman Club
Superman Fan Club 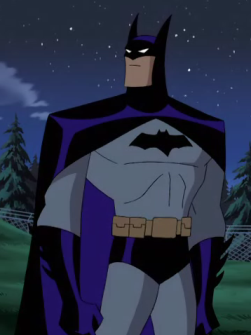 (Batman Is Voice By Kevin Conroy)
Batman has team up with Superman a couple of time before joining The Justice League.
Be sure to checkout this great Batman Club…
World Of Bats Book Club 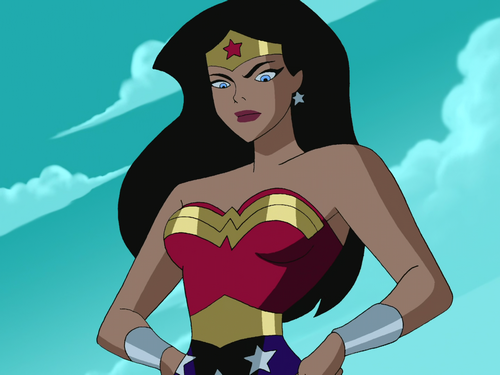 (Wonder Woman Is Voice By Susan Eisenberg)
She’s a amazon princess with a additude.
Please be sure to checkout this Wonder Woman Club…
World Of Wonder 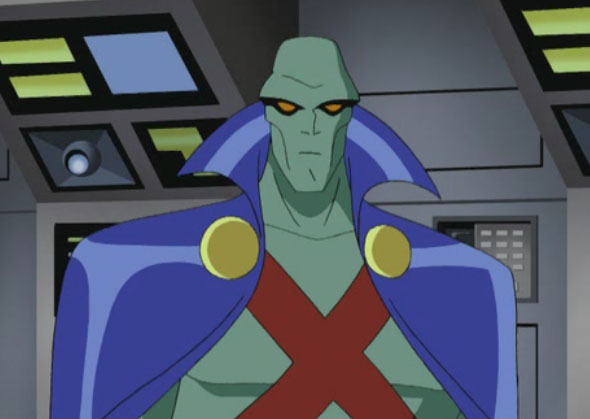 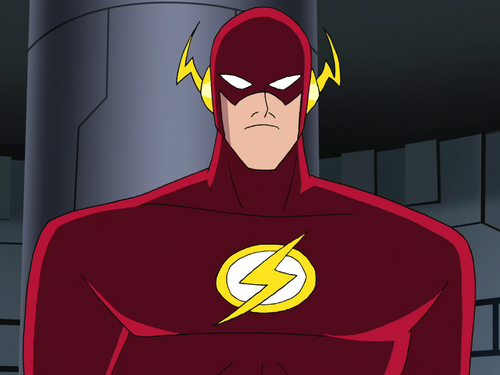 (The Flash Is Voice By Michael Rosenbaum)
The Flash is known as a fastest man alive! He was voice by Rosenbaum who also played Lex Luthor on Smallville!
Be sure to checkout these great clubs…
The Speed Force
Smallville Fan Club 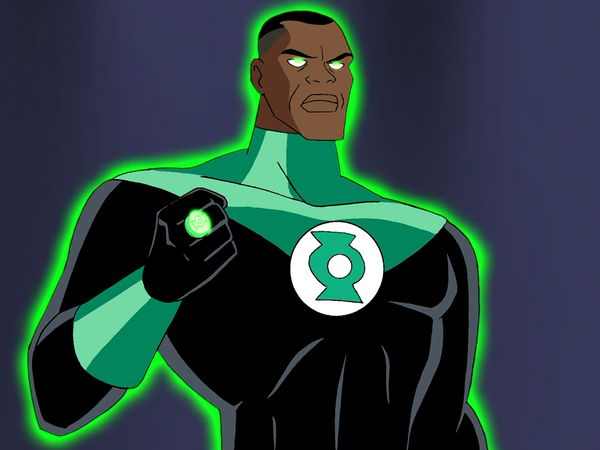 (Green Lantern Is Voice By Phil LaMarr)
Jon Stewart had a military background who later became Green Lantern. And would join the Justice League, he usually team up with The Flash.
Want more Green Lantern stuff? Be sure to checkout this club…
Lantern Corps 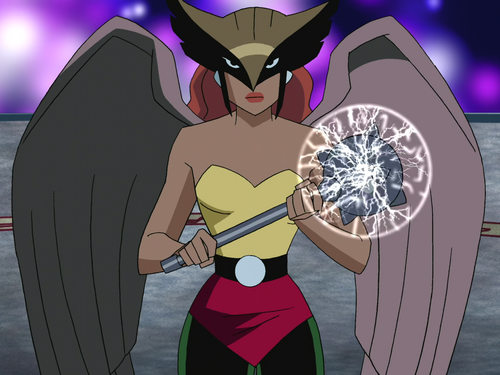 (Hawkgirl Is Voice By Maria Canals-Barrera)
If you would like to know more about Hawkgirl, be sure to checkout this great article thread from DC History Club…

[500] [latest] [6172ba9e61a7a3001e8f5e2c] This month is Women’s History Month and the DC History Club is celebrating the Winged Wonder, Hawkgirl. Several versions of Hawkgirl have existed ever since The original Hawkgirl, Shiera Sanders appeared in Flash Comics #1 (January 1940). Hawkgirl has principally been a secondary character, as a partner to Hawkman or a member of various super hero teams. This topic will concentrate on her more important appearances as Shayera Hol, in the Animate…

If you would like to see more of DC History stuff, be sure to join DC History Club

Comics
There are 34 comics of Justice League Adventures that are based on the series. Here’s my seven picks that I think are worth reading… 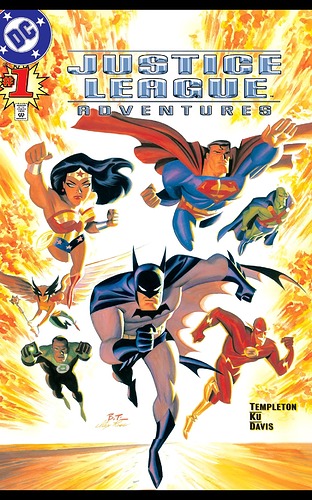 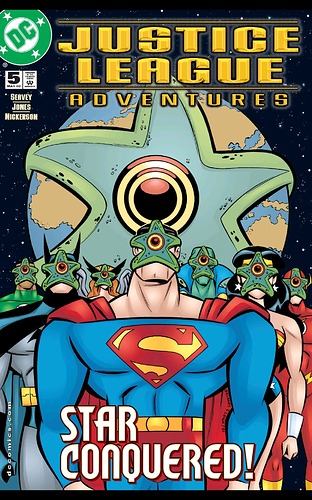 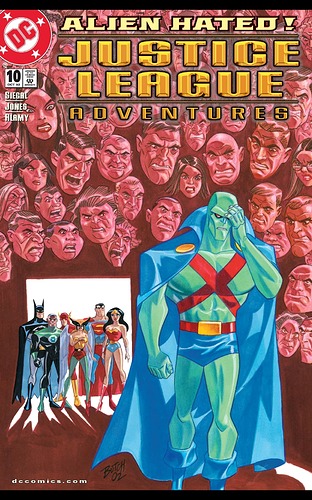 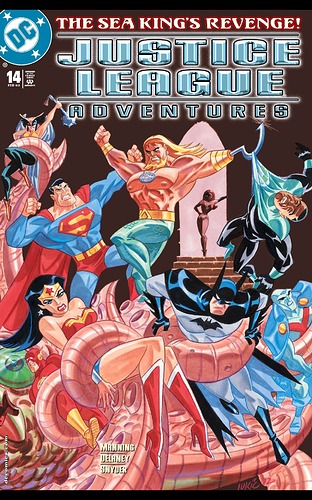 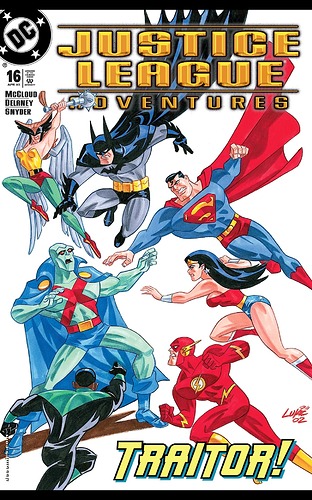 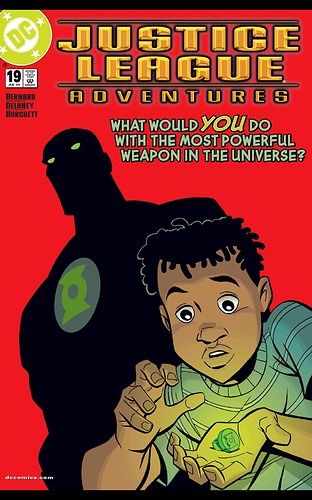 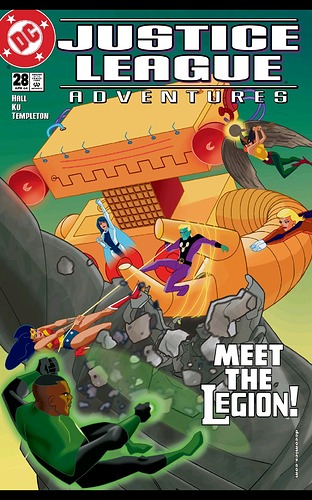 If you would like to see the rest of the comic book series, here’s a link… 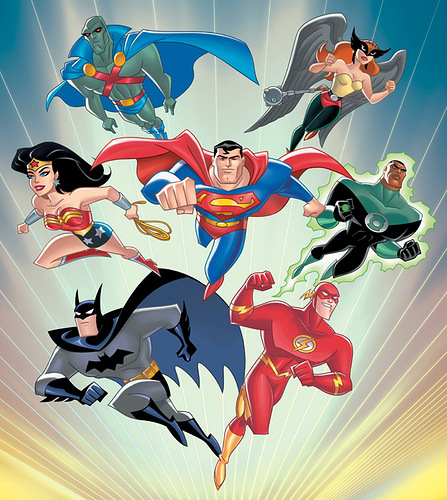 Which Justice League Members Are Your Favorite?

I’ll be adding episodes, Toys and other stuff for later, please feel free to leave a comment on what’s your favorite things, moment or anything about the show!

You have my undivided attention.

Episodes
There are 52 Episodes in the series, what’s interesting is the show is mostly in 2 parts with a few 3 parts and 1 single episode. Here’s the list…

Justice League has made a couple of Crossover appearance on Static Shock, here’s the episodes they appeared in…

The Development Process for