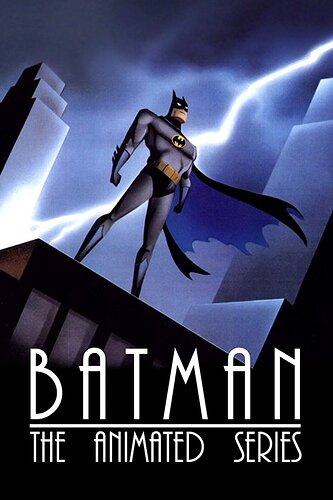 Hello everybody, Welcome to the Batman The Animated Series Watch Along with your host by @Vroom and me every Saturday morning at 9:00 am PST/12:00 pm EST times.
Starting this Saturday we’ll be watching 2 episodes per week, starting with the 2 part episodes of The Cat And The Claws. 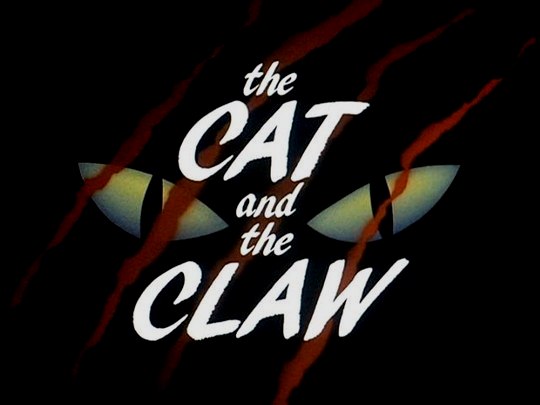 We’ll be watching on HBO Max in orders that they have on there.
Like what @Bar-El is doing with Smallville watch along (Please check out her Smallville club, it’s the best for any Smallville or Superman’s fan) we’ll be using this thread for each episodes.

Batman The Animated Series Watch Along
Saturday Morning on January 22nd at 8:00 am PST/11:00 am EST.

Alright, BTAS on Saturday morning! Looking forward to this!

I’ll do my best to roll over and hit play! I’m not a morning person, but I’ll do it for BTAS! and you guys of course!

BTAS is worth getting up early for.

Even if you just sit there, half-asleep, it’s still worth it.

@Archer500, @Bar-El and the rest of the @DCAnimatedClub, are we up and ready for some cartoons this beautiful moanin’?

Less than 10 minutes away!

Thanks – hard to say no to a B:TAS rewatch.

I’m not gonna be able to make it

Good Morning @DickGrayson_TheBoyFriendWonder, sorry you won’t join us, but there will be plenty more to join, hopefully you’ll get to.

Damn, they got HBO Max in Sakaris?

Good morning @Archer500! My wife is working today, so I can actually make the watch along.

Yes, and you wouldn’t believe the install charges for that extra long cable.