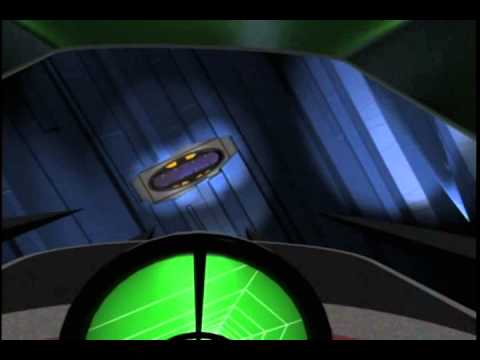 This is part of celebrating 30 years of Batman: The Animated Series & It’s a first ever watch along for this movie on DC Universe Infinite!
So please join this fun action pack watch along, see you there!

You’ll need 2 devices for the watch along, if you have the movie on DVD, Blu-Ray or any streaming service like HBO Max, put that on.

To chat about the movie on this thread, you can use your computer, laptop, phone, Tablet or ipad to chat on here.

Ah, the late '90s movie that starred Batman, Robin, Batgirl, Mr. Freeze and his wife that was actually good.

BTW @Reaganfan78, that’s another Cracker Jack homerun of a gif in the OP!

Hello everybody, just a friendly reminder that we’re just two days away from Batman & Mister Freeze: Subzero watch along.

Hello everybody, we’re just one hour away from the watch along!

We are now just 16 minutes away from the watch along.

We are 8 minutes away.

And the 5 minutes Countdown begins!

On your mark…Get set…GO! Press play!

Love the intro with alot of cgi with animation.

The fascinating thing is that The New Batman Adventures had already started by the time that this animated film was released, but Subzero retains the original BTAS art style. (And it therefore doesn’t look awful.)

This movie is a great way to end Batman The Animated Series before moving on with The New Batman Adventures.

Nora is still in floating tube.

Yes. It builds on one of the most beloved episodes of the original series even as it marks the transition to a new era. So it’s the DCAU’s Wrath of Khan.

Great beginning with a tragic moment for both side!

It can’t be said enough that the decision to start with a black background for the artwork was a genius one.