It is so easy to get caught up in the candy rain of DC Fandome, so to encourage everyone to take a minute now to stop and reflect about the day I present without further ado:

The day saw a tough competition in this area, and lots of contestants were looking to get a hand of this dubious honor, but when the dust had settled there were more than a few worthy winners - so here they come:

The Token Female award for character feature film goes to: 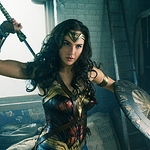 wonder-woman-warner-bros960×960 233 KB
Wonder Woman
Motivation: On a day full of representations of the feature films of DC where we saw The Flash, Black Adam, Aquaman, Shazam, The Batman and The Joker panels , the amazon of Themiscyra held her lasso high and took home the award for being the token female.

The token female award for team feature film goes to: 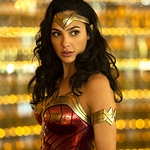 wonder-woman-3-modern1332×1332 297 KB
Wonder Woman
Motivation: The amazon of Themiscyra had some competition here. Challenged by Harley and Katana of the Suicide Squad, Wonder Woman could still easily take home the award for being the single female in the Justice League and taking a cakewalk victory with a whooping 1/6 representation.

The token female award for character TV Show goes to:
Noone
Motivation: This day saw none of the female led shows represented. Flash rocked the stage alone. Good for him. Keep a lookout for Batwoman though as she is a hot contender for Day 2 of Fandome.

The token female character for team TV show goes to:
Noone
This is the only category that gets greenlit

by Coville today. Titans came to the floor, a show rocking a great selection of female characters. This is the target peeps.

The token female character award for Gaming goes to: 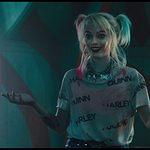 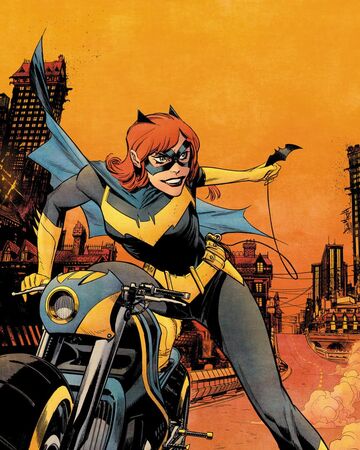 Harley Quinn and Barbara Gordon
Motivation: That’s right folks, with both WB Montreal and Rocksteady so eager to lay a hand of one of these coveted awards, who am I to say no? Babs and Harley both get the award for being the only females in their respective games. Coville is still waiting with excitement for the year when this category can be split into a team and single character division, but that requires DC to start making female led games.

The token female award for comics goes to: 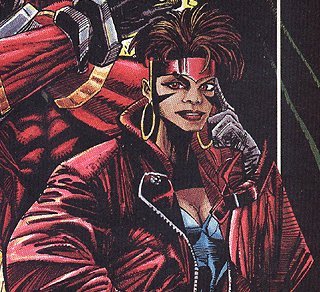 Rocket
Motivation: Back from the dead Milestone jumps right into the DC pace. Rocket gets the award for managing to squeeze in as a secondary name on a title. 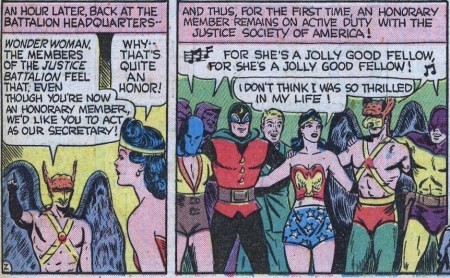 With everything counted, the Woman of the night is a Wonder Woman. The first token female character, she joined the Justice Society as a secretary in 1942. She has since then almost constantly held the position of token female in the Justice League. She was the first real progress in DCs history, putting a female character firmly on an ongoing, and also the last. It’s been about 80 years since that progress, maybe 2021 is the year that changes it all. Time will tell.

i also noticed the 3:1 ratio in both games. don’t get me wrong, i’m super excited for both! fingers crossed dlc will even things out, especially in Gotham Knights. I feel like Batwoman would be an obvious choice, considering she exists

I think this does overlook the BAWSE panel though, which was all about being a WOC in DC’s TV shows. Also, G. Willow Wilson as the author of The Dreaming. Faithe Herman stealing the show in the Shazam movie panel. And Javicia Leslie was EVERYWHERE.

No, I know the panel was there, there are also other panels covering the subject. But having a panel about the importance of something while not doing something is just corporate PR bs. They do it because it works, because most people let it work. Everyone is talking about how great DC is having the BAWSE panel. Almost noone reflects on the fact that outside the viewing frustum there is almost nothing but men and that one woman.

It’s a sad fact, but until recent years comics in general have by nature been a sausage party. I must admit, I liked Infinity Inc and later JSA for the fact that there was at least more than one female character in the mix. Outside of Wonder Woman, Supergirl, Harley, and Batgirl, there’s not much in the way of female characters that really get decent promotion. They’re far from the only female characters out there, they just happen to be the only ones you really hear about consistently.