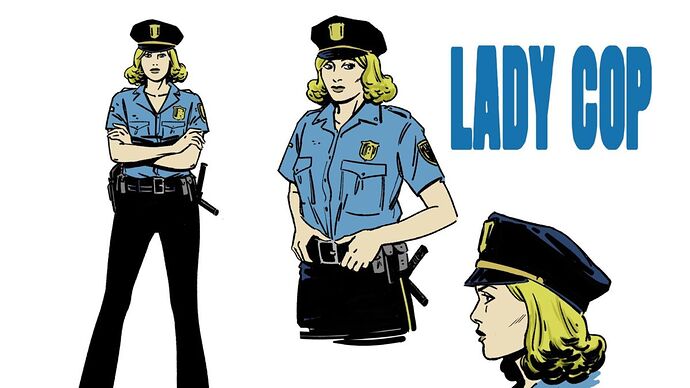 This series sounds really, really interesting. Possibly one of the most unique things DC has done in years. Tom King, Jorge Fornés and Dave Stewart have taken all of the characters from 1st Issue Special and thrown them all together into one big story. Gives me “Showcase #100 crossed with DC Challenge” vibes. It took me a while to figure out what the title meant, but then I realized that one of the issues of 1st Issue Special is The Dingbats of Danger Street. I’m very much looking forward to this series (and I can’t wait to see how they work Lady Cop into it).

It does sound pretty grand! Once I saw Metamorpho was involved, I added it my mental pull list.

@TravisMorgan The Warlord is in the above book. You in?

I’m pretty much sold when I see Black Label, mini-series and Tom King in the same sentence but this does look interesting. I’ll be reading it!

I’m in. Will all the 1st Issue Special characters wind up in Skartaris? Or will Morgan make an appearance like in Green Arrow? 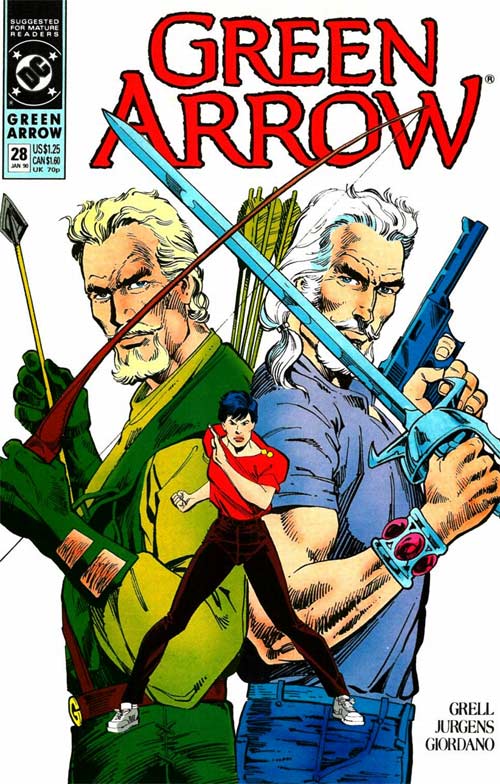 Unless it was covered in the solicit for #1 (which I don’t immediately recall, offhand), I guess we’ll find out as the series unfolds.

From the linked article:

Danger Street follows the Mikaal Tomas Starman, Metamorpho, and the fantasy character The Warlord as they vie for membership in the Justice League.

Their plan: summon Darkseid to Earth to defeat him, apparently to prove their mettle.

Sure, what could go wrong?

After reading that I’m assuming Morgan has lost his memory or is drugged because summoning Darkseid is an incredibly stupid thing to do.

After reading that I’m assuming Morgan has lost his memory or is drugged because summoning Darkseid is an incredibly stupid thing to do.

Its a Tom King book, what do you expect?

Yeah, the characters being used sound really cool, though the premise is…odd. Like, both Mikal and Metamorpho have both been Justice League members, why would they try to do this? I figure there’s probably something going on that they’re not telling us.

Great idea! But I’m crossing fingers for a HUUUGE appearance by my 1st Issue Special obsession: the original Outsiders!!! (And not just a cameo.) 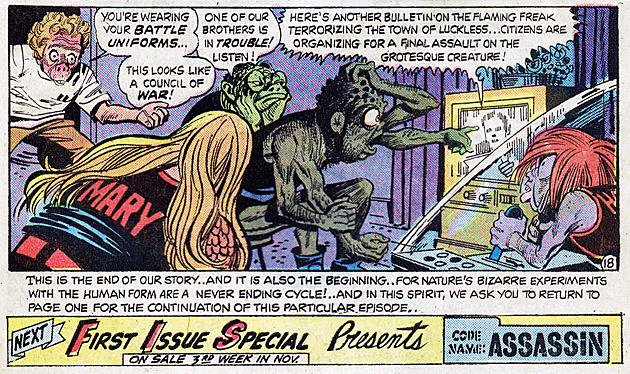 Hey @Poison-Sumac, welcome back to the community!

Glad to hear you’re excited about this series.

I am also quite intrigued!

DC had a series called Danger Trail featuring King Faraday originally in the 50s with one-off backups and then again in the 90s when he went up against Kobra. It would be interesting if Danger Street led to the Danger Trail.

Started reading the 1st Issue Specials in anticipation for this. So far read Atlas and the Green Team.

Good idea, might end up doing the same thing. Even if they don’t play a huge factor in this series, could be some dumb bronze age fun at least.

If you enjoy Green Team, check out their New 52 iteration, The Green Team: Teen Trillionaires.

It was a short-lived ongoing (8 issues), but fun all the same and it gave new life to an old property, which is always worthwhile.

Maybe we should do a group read/discussion in prep for the series!

I must say that I really enjoyed the Atlas story from Issue #1. Kind of like Kirby doing Conan.

I would certainly have read more. 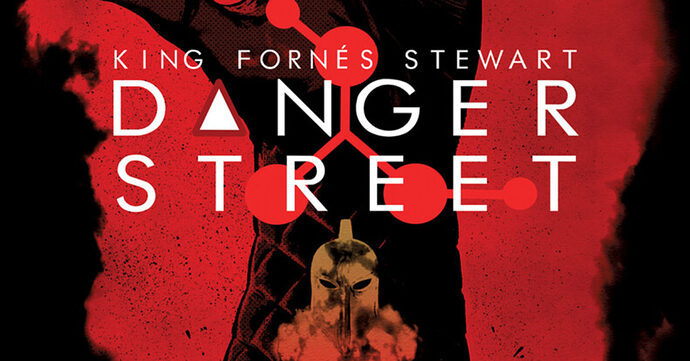 DC Comics has told retailers that all their orders for Danger Street by Tom King, Jorge Fornes, and Dave Stewart, have been cancelled. The new DC Black