Dan DiDio out at DC

A report has been released online claiming Dan DiDio is no longer co-publisher at DC Comics. If true, what do you think about this?

Heresay! Wait, no. Hairy C? Still no. Umm, oh I got it: Heresy! Yeah, Heresy!
Dan Didio shall never leave. Even if he dies, Black Hand’s got him.
Plus, he is too powerful to die. #ambush-bug-year-none

If this is true, let the dancing in the streets commence!

I really wonder if DC will continue its Generation 5 plans, as it seems that’s DiDio’s big idea and fans aren’t too excited.

I gotta say, this is surprising!

As a Supergirl fan… I will not be shedding any tears if DC gets a new direction.

DC needs someone to do with the comics what CW did and give it some diversity. There was like 1 female-led title last week and that was WW. Didio hasn’t been able to do the transformation needed to move out of the 60s. Someone else can have a go now.

I believe it was the Hollywood Reporter which broke the news and now it is on almost every comic book site like CBR, Newsarama, Bleeding Cool, ComicBook and more.

We’ve yet to see an official statement by DC.

I saw it on CBR myself. I wasn’t sure if it was true, which is why I wanted to see everyone’s opinions if it was true. If true, DC has lost a publisher responsible for the most dynamic and changing time period in DC, whether or not you like him. 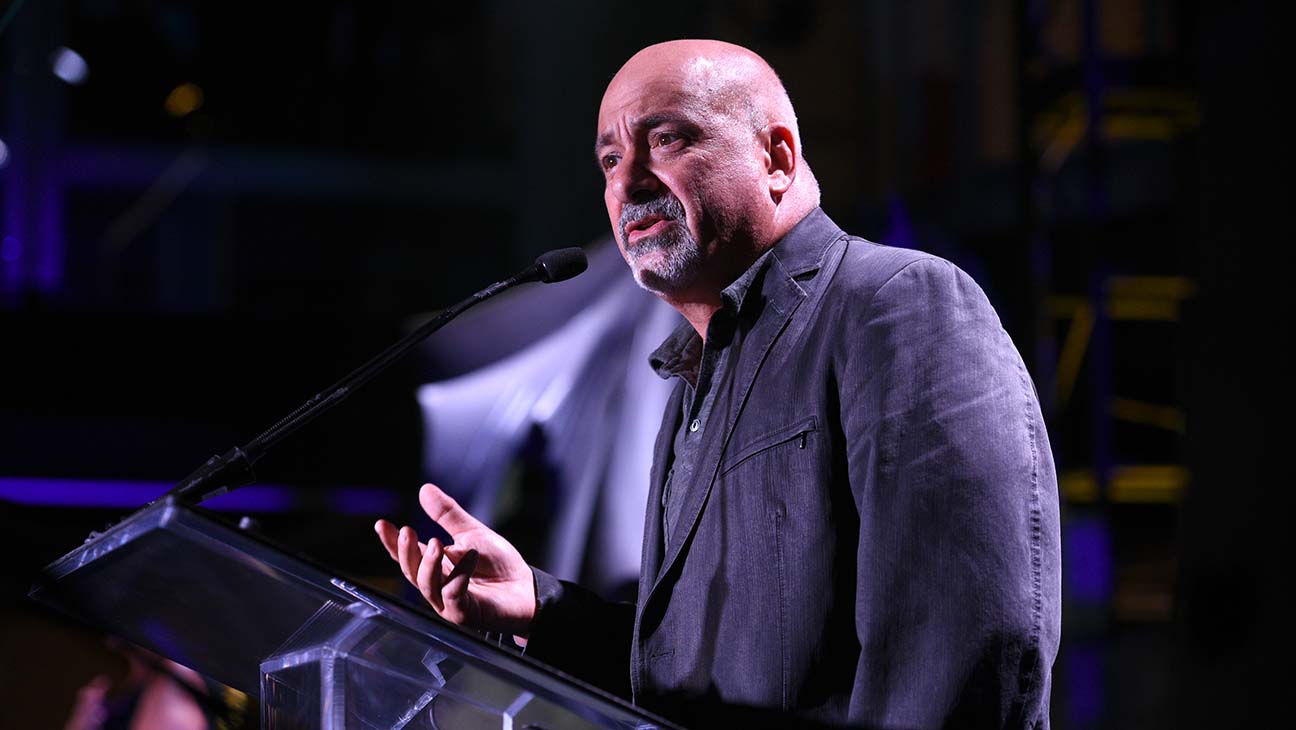 DC's Dan DiDio Out as Co-Publisher

The industry veteran had served in the role since 2010.

Other sites are also reporting on this and saying that DC has confirmed it directly, though we’re still waiting on an official statement

If the negative things I hear about his influence over some of the train wreck storylines are true, then good riddance.
But also, comics are planned out well in advance so I wouldn’t expect much to change in 2020.

The timing of this is “very interesting” in lack of a better term. DC is on the verge of a major change to their entire timeline. With 5G having already been announced, it makes you wonder if there has been a major backlash that will result in DC making huge last minute changes or if it will actually go on as planned.

Maybe it’ll stop at 4. Provide a history of the universe without making statements that will force them to go into 5

I’ve been mixed with some of creative decisions he and Jim Lee have made over the years. That being said, I’ve met him at conventions a couple of times and he’s a genuinely nice guy. I’m not sure what happened but I wish him well on whatever he does next.

Making Superman to be born in 1938 was insane. Kal el may be immortal but not Lois Lane and the other characters

Making Wonder Woman immortal is fine but not Steve Trevor crash landing on Themyscira in 1938 unless all the stories are done in that era.

Replacing Bruce Wayne as Batman is insane when a major movie with Bruce is coming soon. The movie and comic books have to be aligned.

Alfred could come back from the dead and Roy Harper and so many more.

Donna Troy is not an angry alcoholic or destined to destroy the world. She could get a simple origin again Since Wonder Woman is now again in America before the original Teen Titans are created the original origin may work.

Supergirl is not evil or angry.

I am pretty sure Doomsday Clock was intended to allow a universe to be created wherever the date of Superman’s arrival on Earth needed to be changed.

Doomsday Clock also advertised the daughter of Bstman helping finding the son of Batman. That would be Helena Wayne of earth 2 a separate universe.

The new 52 was another universe

A young Clark Kent could be part of the Legion of Super Heroes and Jon could be whatever age the new CW TV show requires.

The Justice Society could vanish in the early 1950s as a result of Jonny Thunder wishing them gone They would come back in their early forties still in.their prime. Wonder Woman could still have founded them and gone back to Themyscira before the Society vanished. It worked at Marvel for Captain America and their disappearance is canon.

Wally could get his family back and be in his own series or replace the boring Barry Allen again.

Only a few tweaks are needed to make ‘everything happen.’

That plus a moveable timeline that created a new parallel.world and we are saved from a guaranteed catastropic drop in sales

Supetman should be somewhere in his thirties not 82 years old.

I’m pretty sure that in the new timeline Superman wasn’t around for generation 1. I think on the timeline that was leaked he landed not long before Thomas and Martha Wayne were killed. And I’m pretty sure gen 2 is more flexible, not rigidly set in ww2 like gen 1. So gen 2 could be 60 years after gen 1

I really wonder if DC will continue its Generation 5 plans, as it seems that’s DiDio’s big idea and fans aren’t too excited.

I am not a hater of Didio… but I am over the damn reboots. Post Crisis lasted over 2 decades, they didn’t just hit another reset the second conflicts arose and sales did not skyrocket. I know times have changed, but given what continuity junkies most comic book fans have become, I don’t think training fans to think “No point investing in this backstory and continuity… in a few more years it won’t matter anyway”.

Not rooting for his idea specifically to be axed. But DC needs to pick a continuity and stick with it. If a book is not working hire writers who can tell better stories in the existing conditions, don’t just give up and punt every 5 years because it is easier.