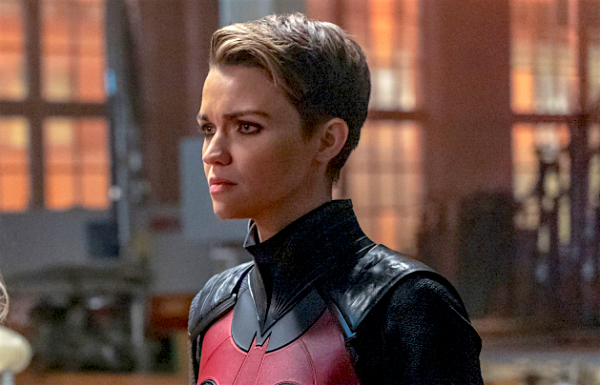 Warning: This post contains spoilers from Sunday’s episode of Batwoman. Read at your own risk. Batwoman has enlisted someone new to portray

I’m glad she is back on a show. I never finished Krypton, but I remember thinking, “that woman is awesome. She needs to get more work” every time she was on the screen.

I wanna save my detailed thoughts for this week’s Couch Club discussion, but I absolutely love this casting and can’t wait to see Wallis in the role!

Nyssa! I still do not understand why they didn’t just do this to begin with. Re-casts happen, it sucks but it can happen.

I’m actually really excited for this recast. I loved Wallis Day in Krypton and can’t wait to see her as Kate.

Greg Berlanti convinced Caroline Dries that shifting the focus from Kate to a new character - Ryan - was a better narrative direction for the series than recasting the role of Kate and straightforwardly continuing with Season 1’s setup of her (Kate) as the lead character.

Wallis Day was amazing on Krypton, and this is a great role for her. No complaints from me.

Krypton! Man, I was seeing photos of her and I was thinking, “Why does she look so familiar?” Oh man, that’s great. Honestly, that’s a far better casting for Kate than Ruby. I honestly wish they just did this recasting first instead of bringing in a new character.

I know, but that’s moronic, you see the season has been going, the focus is still on Kate, so why do that instead of just having Kate?

The role of Kate wasn’t recast from the very beginning of Season 2 because Greg Berlanti convinced Caroline Dries that introducing a brand-new character - Ryan - and having said character take up the cowl as Batwoman was a better narrative direction than straightforwardly continuing the setup and storylines established in Season 1 with a new actress taking over from Ruby Rose.

We can debate whether or not that decision was the right one to have made until we are blue in the face (I personally think it was a mistake because it alienated part of the viewing audience and made what would otherwise have been a conceptually sound decision far more convoluted than it needed to be), but we are where we are and Kate is back as a supporting player in what has now become Ryan’s story. 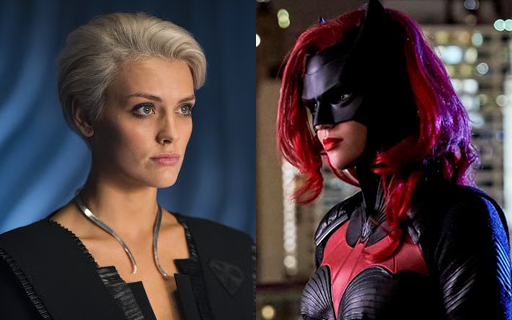 Recently, Batwoman showrunner Caroline Dries confirmed the return of Kate Kane to The CW’s DC series – though Ruby Rose will not be returning as taking over role is actress Wallis Day (Krypton), who will debut in the second half of the current...

wait so if they were just going to recast kate why ryan? was she always part of the plan?

Interesting. Wonder what they’ll do.

Man now I want Krypton back

No, I think the Ryan Wilder idea flopped

Loved her on Krypton

Please tell me they’re recasting that wig, too.

It didn’t flop, and she’s still gonna be Batwoman as the show goes on. The writers just decided that it’d be better from a narrative standpoint to build up the story behind Kate’s return and new face as a result of the plane crash. Whether or not that specific decision was a good idea is definitely up for debate, but one thing’s for sure is that Javicia’s staying on as the lead 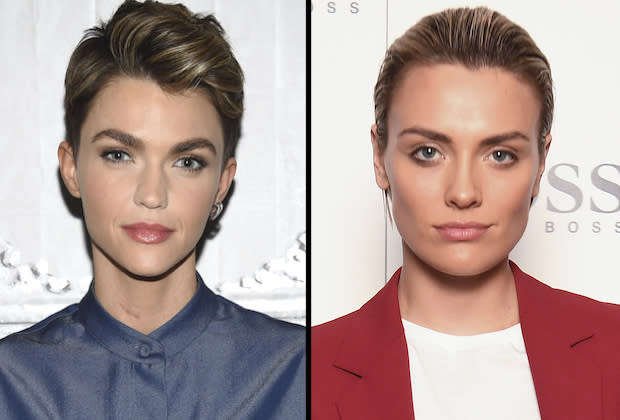 Ruby Rose on Batwoman's Kate Kane Recast: 'I Am Stoked' for Wallis Day

Ruby Rose has “nothing but good vibes” about Batwoman‘s recasting of Kate Kane with Krypton alum Wallis Day. Given how Rose and the CW series abruptly parted ways after the close of Season 1, Season 2 picked up with the rise of Ryan Wilder (played by...

When I first heard the news, I didn’t realize who Wallis Day was. I then realized it was the actress from Krypton. Very excited now. This season started off very slow, but it has been getting much better as it has progressed.