Curious as a Cat!

Tried to make an edit and totally botched this poll…
Sorry everybody!!!
This was actually the first poll I ever posted and a great learning experience.
I’ll bring Selina back in a future poll! Stay tuned!

With Zoë Kravits upcoming portrayal of Catwoman, I’m curious as a Cat to know which woman reigns supreme so far.
**Honorable Mention **
Thank you to @arkhamassassin and @NYJt3 for reminding me how silly it was to leave off the great Grey Delisle. She’s without a doubt one of the best. I’ll find a way to fit her into a poll in the future. 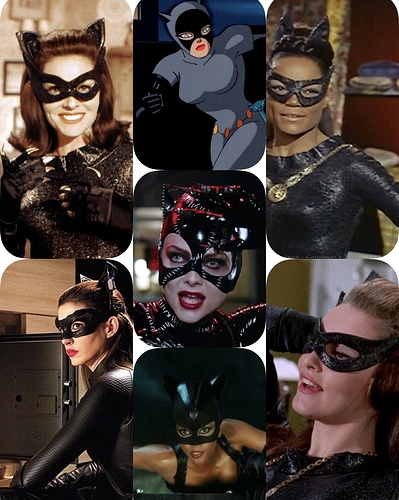 Dang! I’m about to have to redo this poll. I can not believe I left her off. Wise words my friend. She is definitely one of the best!

Ditto with Grey. She is what I hear when reading her.

Michelle Pfeiffer for me! Anne Hathaway is a close second for me, but honestly I don’t think she had a lot to do in that movie overall.

Anne Hathaway for me, just because she’s one of my favorite actresses.

Ditto, I thought the writing for catwoman started off strong in TDKR but slowly dwindled as the movie went on. I also felt like the choice to have her ride in and blast Bane away was a bizarre call, completely robbing Batman of his ability to redeem that ass whoopin he was dealt earlier in the movie. Talia should’ve busted out some League of Shadow moves on Selina while Bane and Bats duked it out.
But hey that’s just my two cents

She’s a modern day classic for sure. 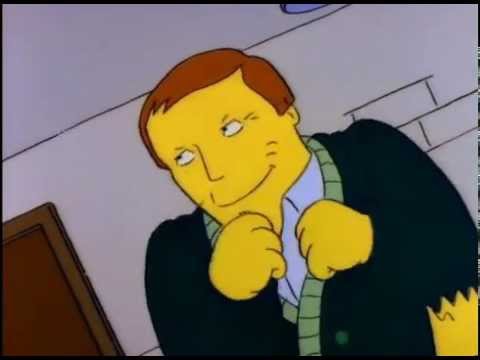 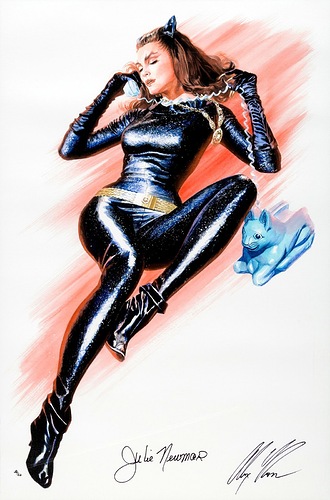 I second that opinion. 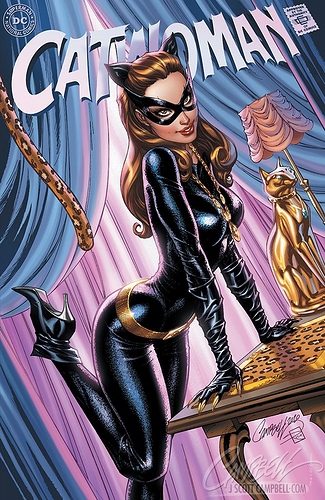 Oh man, so many classic choices on this thread. I love BTAS, '66, and Arkham Catwoman (Catwomen?), but I’m choosing Michelle because people kept stealing the movie posters of her when Batman Returns first came out, and police literally had to patrol around the areas that had posters still. At least that’s what I’ve been told… (I wasn’t there to prove it or disprove it) 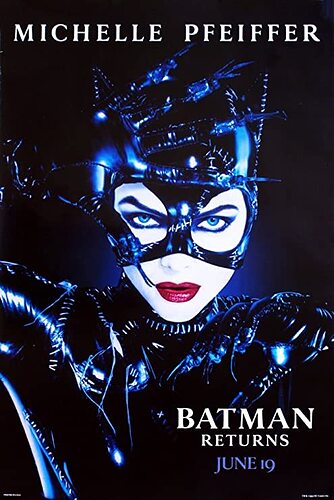 I mean… they weren’t wrong! How could you not take one of these. Especially nowadays I bet those original prints sale for thousands. That’s an awesome story though! I’d never heard about that but I don’t doubt it the slightest.

To be fair, I did hear this from What Culture on YouTube, because they have a “Facts about Batman Returns You Never Knew” video or something like that, and I was curious at 3 AM, and while I’ve heard that What Culture may or may not always be right… my gut told me that I think this is okay to believe. I want to say the main locations of this were in states like Ohio or Illinois, but I can’t remember exactly.

This is a tougher Q than it seems, but…this is my homegirl right here

Thank you for those images! We can all use a little more Pfeiffer in our day. Probably why I named my cat Pfeiffer haha

The fact that Ms. Berry has yet to be voted for makes me very proud of my community. It seems very silly but I dated someone who swore up and down Halle was best… eww