S3E18
As someone of Cuban background (first generation native-born American), I am a little upset about the depiction of the Cubans in this episode, particularly considering that they are in Santiago, which is in the east side of the island. A quick study of the island and its people will show that the east of Cuba has people of mostly European descent. While I myself have olive skin with brown hair and eyes, my sister is pale with blue eyes and blonde hair, and my brother has green eyes. There are several people of Chinese and Nigerian decent (oh, Cuba, your history as many a blemish), but there are no stereotypical Latino brown skin, particularly since the Spanish killed all the Taino natives (really, Cuba? Sigh…). 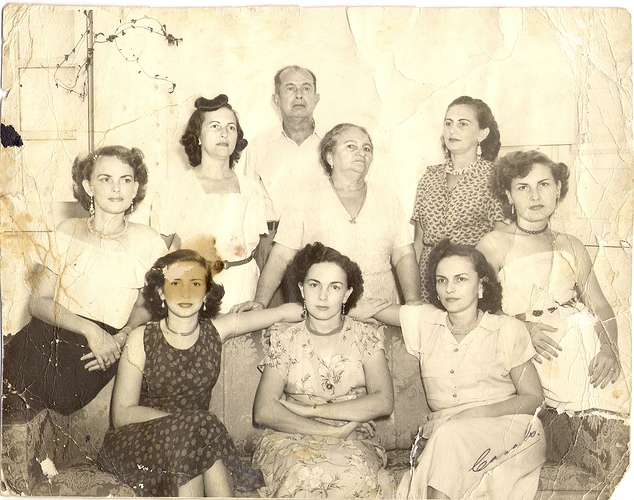 In the woke age of history revisionism, I seriously doubt anyone cares about accuracy. The show has a clear message about “inclusivity,” and certain people are simply not wanted.

Perhaps I’m being overly harsh on a cartoon. But then again, I’m from the American Deep South. I’ve been all over the country and several parts of the world. And, nobody has ever guessed my origin. I lack the stereotypical accent, I don’t hunt, or make moonshine, or work for my “daddy,” or follow football, or live in a trailer, or anything else which is portrayed about the South in cartoons and comics.

So, I applaud your attempts to set the record straight. But I’m definitely in the minority.

The funny thing to me is that while trying to pander and be “woke” this season comes across as more offensive an exclusionary then any other. Unless it dramatically picks up with the remaining episodes I think it will be the worst season.

When I see someone trying to pander to what they see as my “identity group” it just comes across as forced, usually ignorant, and prejudiced.

I agree about the pandering. I always feel my eyes gloss over and I almost immediately lose interest. However, it was pretty funny when Miss Martian gushed all over Halo for her “journey” to figuring out who she wanted to be.

My teenaged son (who’s grown up with disabilities, been ostracized by more “traditional” people, and has several mentors in the LGBT community), he was watching with me. And when Miss Martian finished gushing, my son’s like, “what was that all about? Where did that even come from?”

He just thought it was the most forced dialogue ever. I laughed about it, but he kept on, “Seriously, who talks like that?”

Then I pointed out how Brion had his parents killed and all his crap. And nobody’s been patting him on the back about overcoming hardship. And my son’s like, “no kidding! Or the Bugg for escaping slavery, learning a new culture, and simply surviving.”

Ah, from the mouths of babes…

I never knew these details about Cuba. Thanks for teaching us (me), @rel333!